Before my feature essay, I would like to share some photos from the exhibit opening of 8 Filipina 2011 held last March 25, 2011.

1. paying tribute to Chief Magsalos for his environmental advocacy. On the stage with Ma'am Norma Liongoren (owner of Liongoren Gallery) 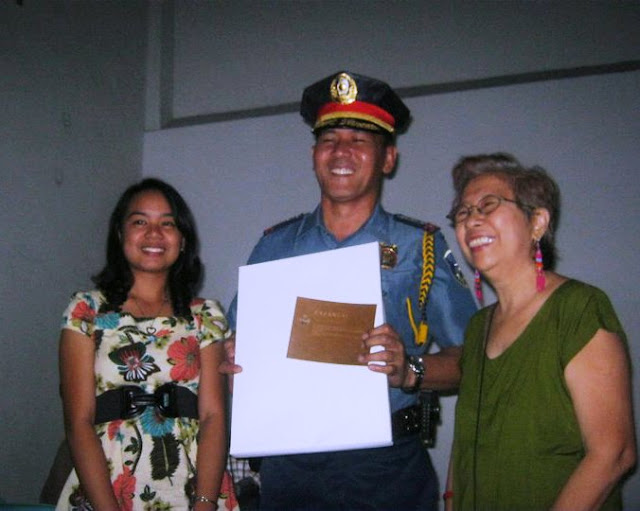 2. photo with my co-researchers for this project, from L-R: Me, Hemer Dimacale, my assigned honoree (Chief Magsalos), Lori Palma and Christina Pangan. We're all students from UP Diliman. 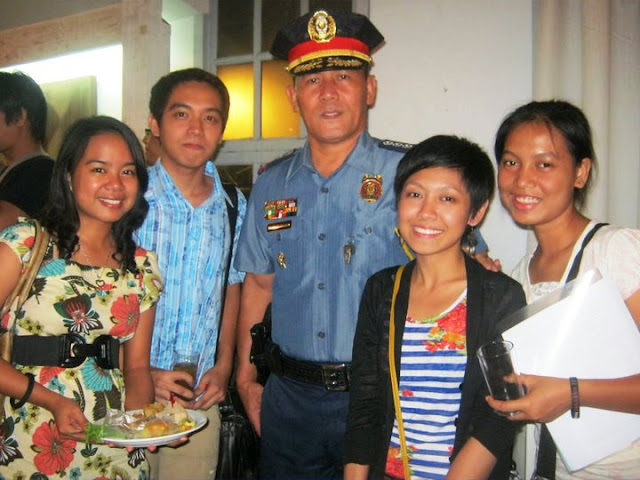 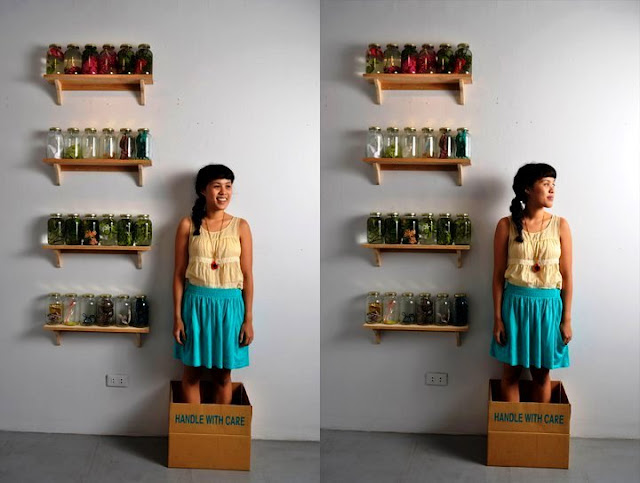 So here it its, my feature essay on Chief Magsalos and Goldie Poblador for the 8 Filipina 2011. Hope you'll like it and you'll learn something from it :)