TALES OF A FOODIE: Of sweets, Asian and Italian delight

One of the things that put me at my happiest is food. I keep on saying in my blog how I love to eat and discover different food establishments around the metro. And I think, this is also one of the reasons why I am Winnie the Poor and why I am broke in my allowance sometimes. huhuhuhu. But as a defense mechanism, I spend money on food which I think is not a waste of money. At least hindi ko ginugutom sarili ko diba?

Just like what I said in my previous posts, Katipunan is one of my favorite hangout food spots.

I already ate several times at Flaming Wings and but the main reason why I keep coming back is because of its dessert - WICKED OREOS!!!!. It's weird that I just blogged about it now. hahaha 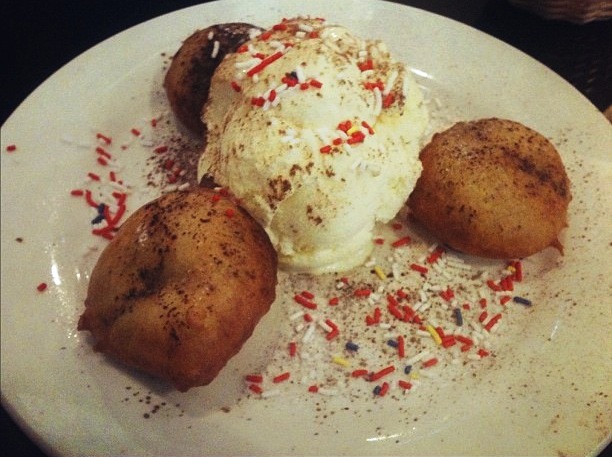 It was my first time to try this Japanes resto in Katip with my classmates/friends to celebrate the last day (December 12) of class in ED253 for 2012.

Personally, I liked the food (but I'll give minus points to the ramen because it was too salty for my taste). Also, food is good for sharing. Anyway, basta food ang usapan magkakasundo tayo. :) 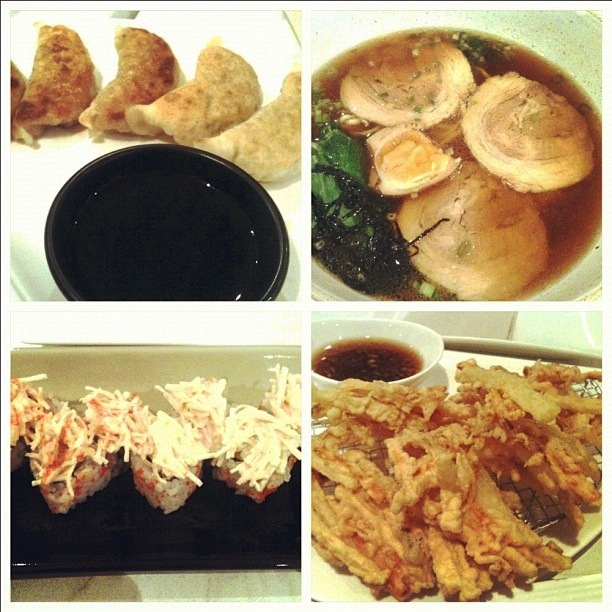 Food is always my first resort after a stressful day. So after my presentation in ED203 last night, I thought of eating right away the moment we were dismissed in class. The result? A well-deserved dinner for doing a good job and being commended by my professor in my report.

PeanutButterCompany offers various food from sandwiches to pastas. Just what its name says, it is famous for its peanut butter as a main ingredient in its dishes. To know more about Pb Co., just hit the blue link above. :)