"The early bird catches the early worm" - this was our peg before heading to the 18th Hot Air Balloon Fiesta at Clark, Pampanga last Saturday (February 23, 2013). My friends and I woke up as early as 3:30 am and left Tarlac around 4:30 am just in time to witness the picturesque sunrise and of course, the different hot air balloons which was our motive in the first place. :))


As expected many people, either local or foreign, attended the festival. 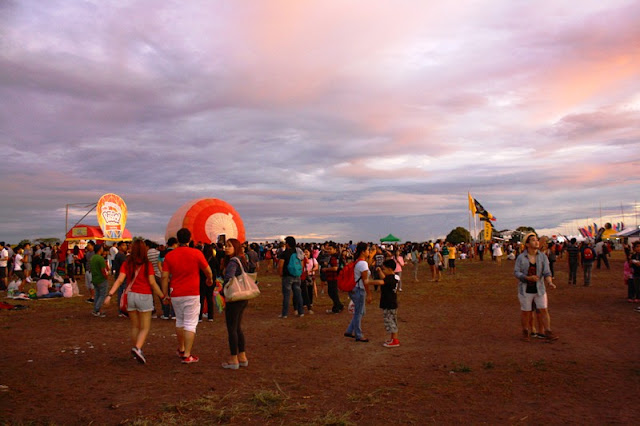 Needles to say, one of the most awaited parts and highlights of the event was the flying of hot air balloons!!! :)) 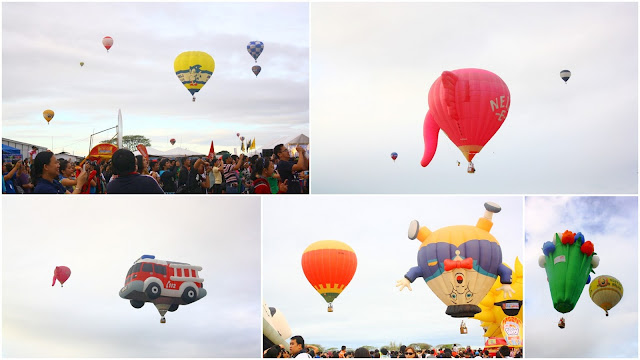 
Since our primary purpose was to see the hot air balloons, we immediately left after they were flown. Though  we only stayed for a short period of time, we definitely had fun!