Experiencing Korean Drama in a Day

If I were to describe our third day in Korea, it would be a kind of Koreanovela-ish drama hahaha. Why? Because the places we visited were the places where some famous Korean series and movies were shot: Nami Island and Petite France. At least even just for a day, we experienced how it was like to be part of a Korean drama. Well, sort of. Hahaha. Anyway, I won't make this post a word vomit kind of post. I'll just let the photos do the job.

First stop: Nami Island is popular because some scenes from the Korean drama "Winter Sonata" were taken here. 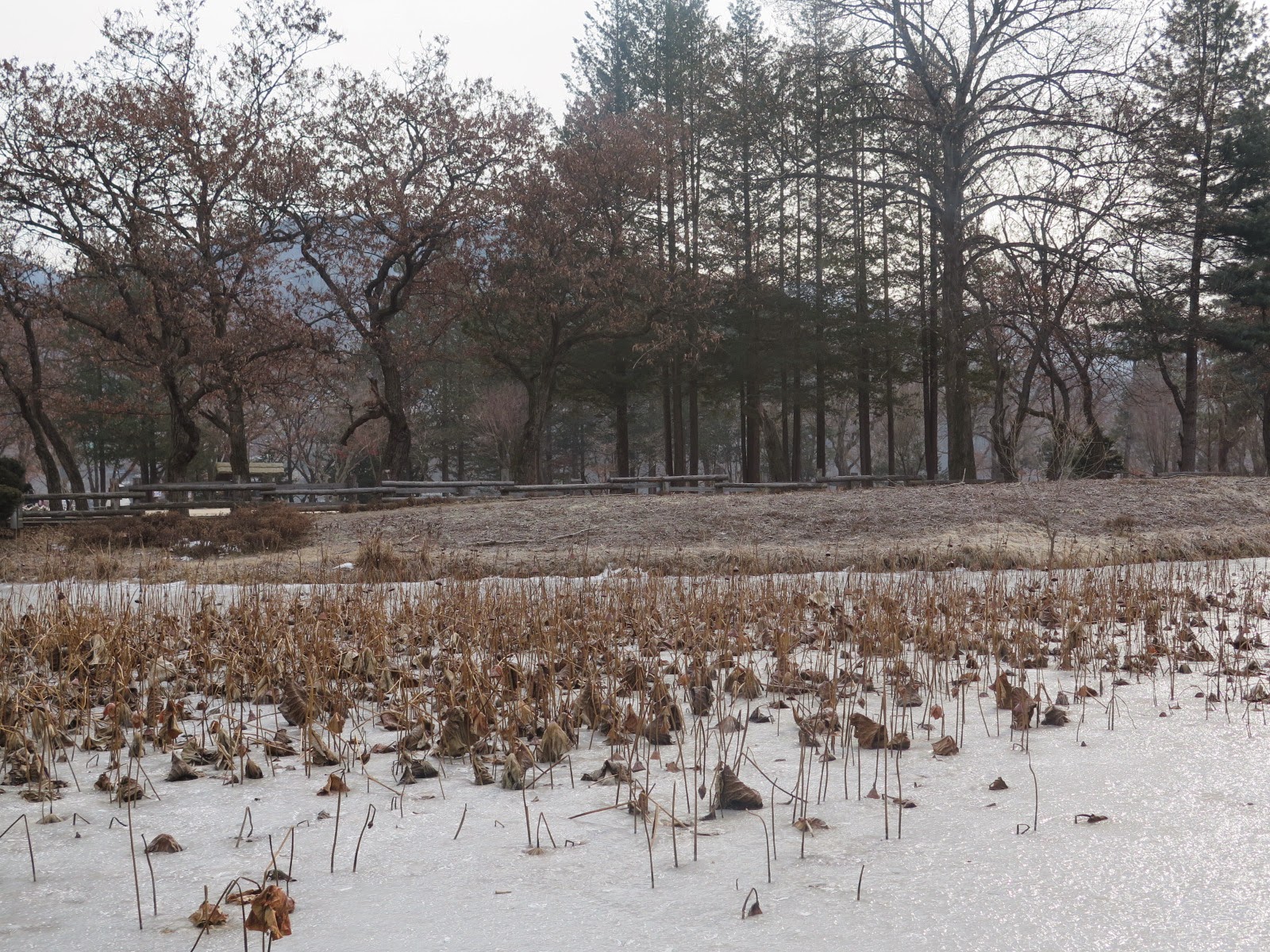 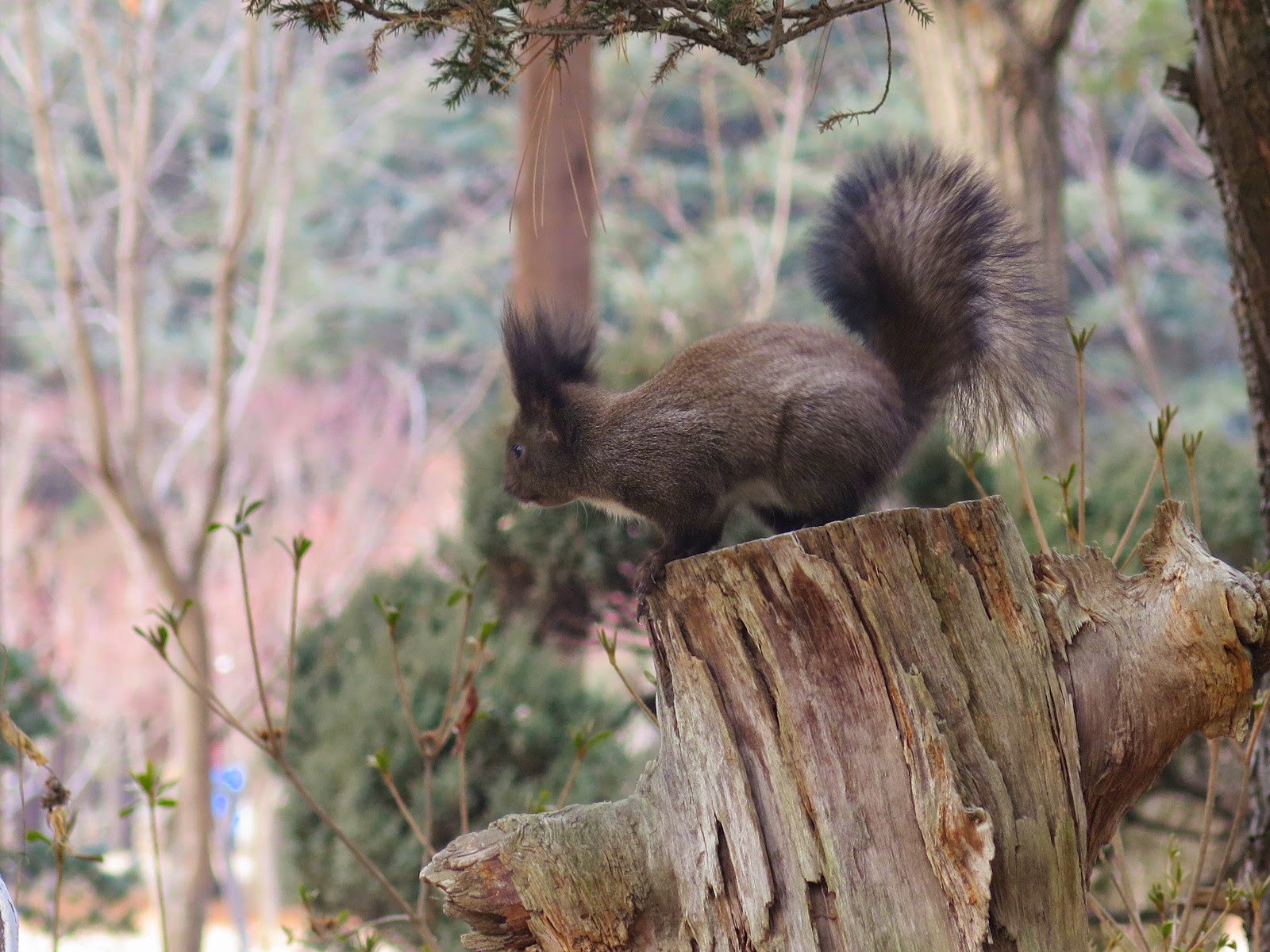 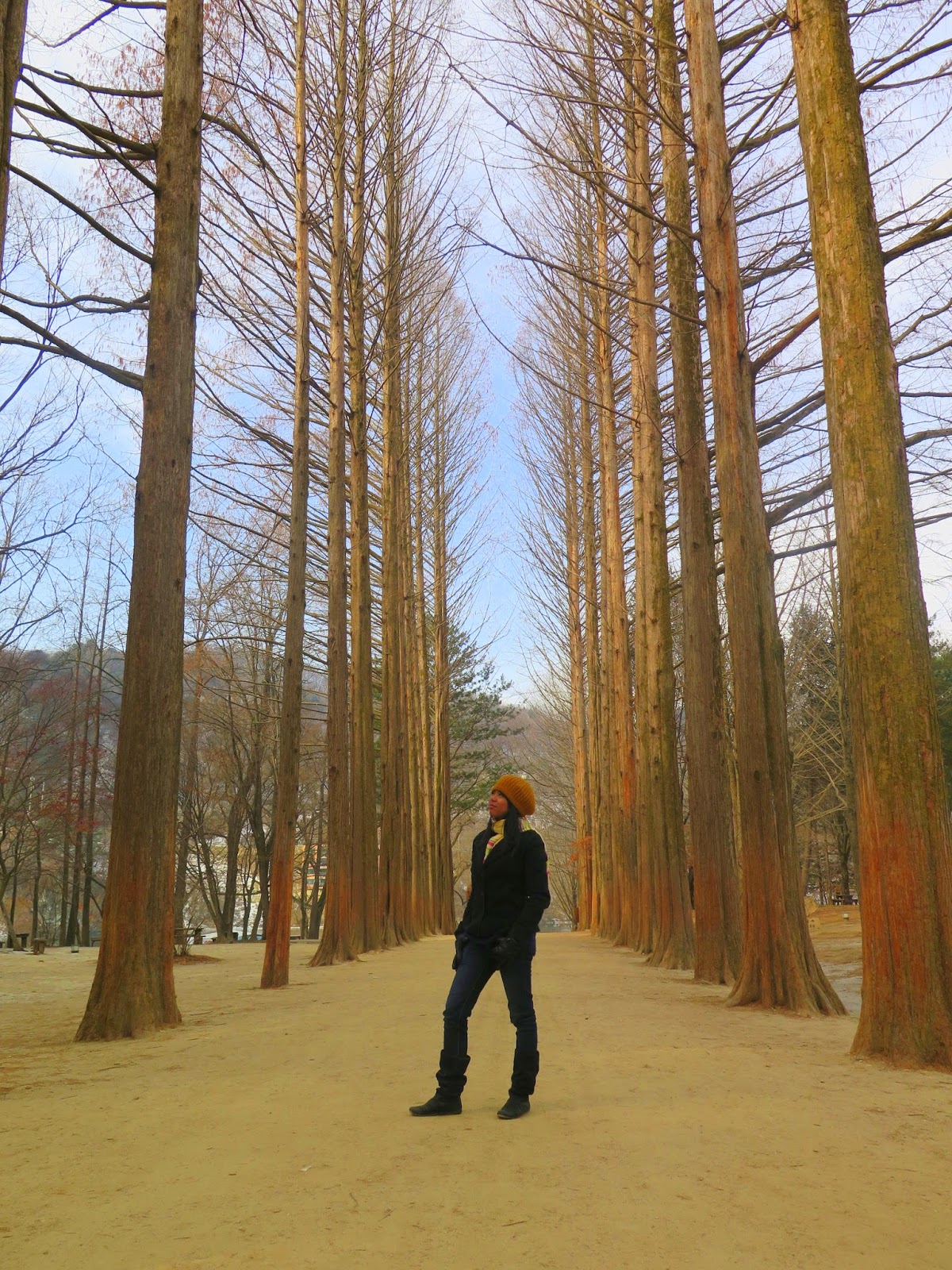 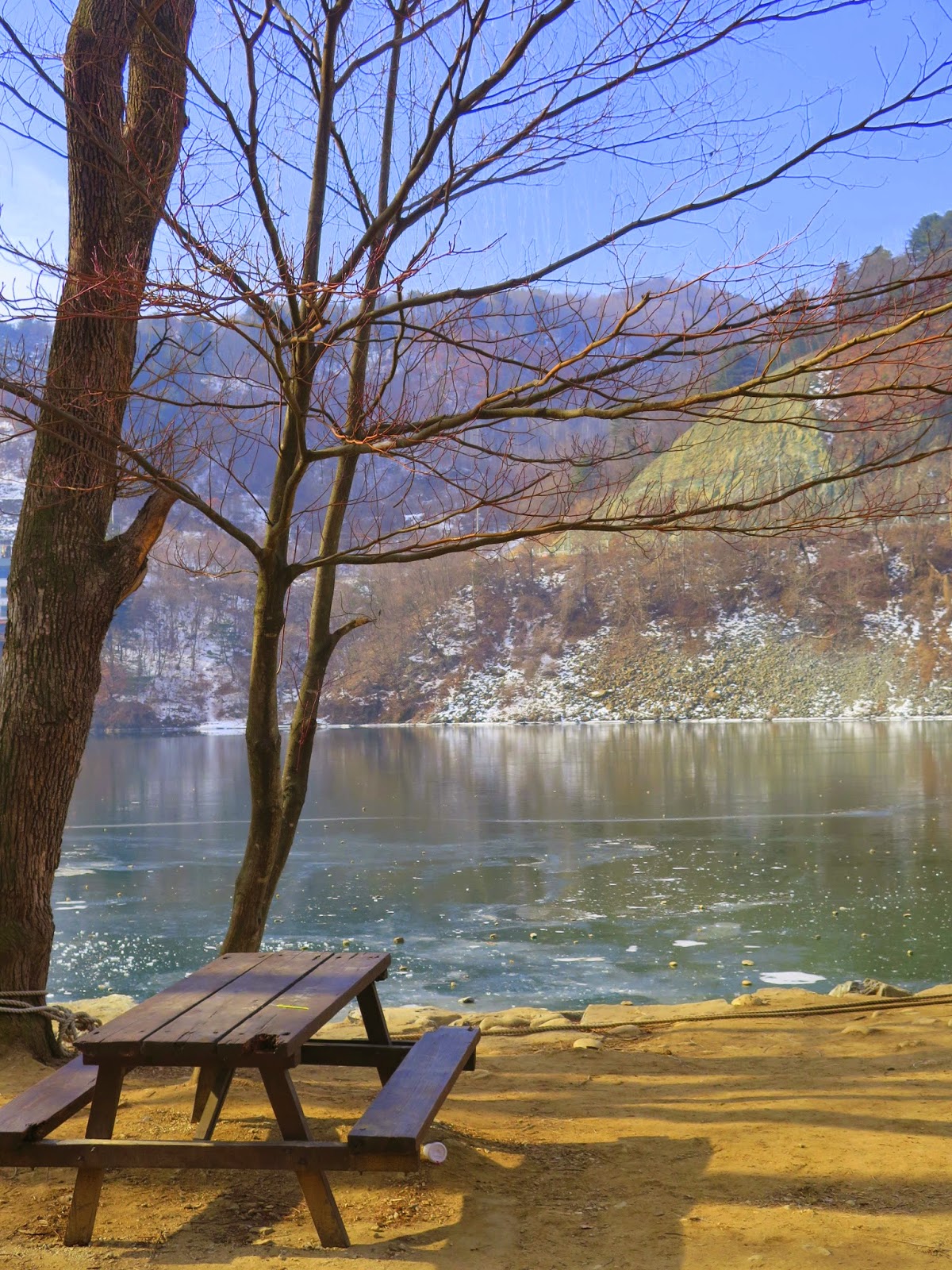 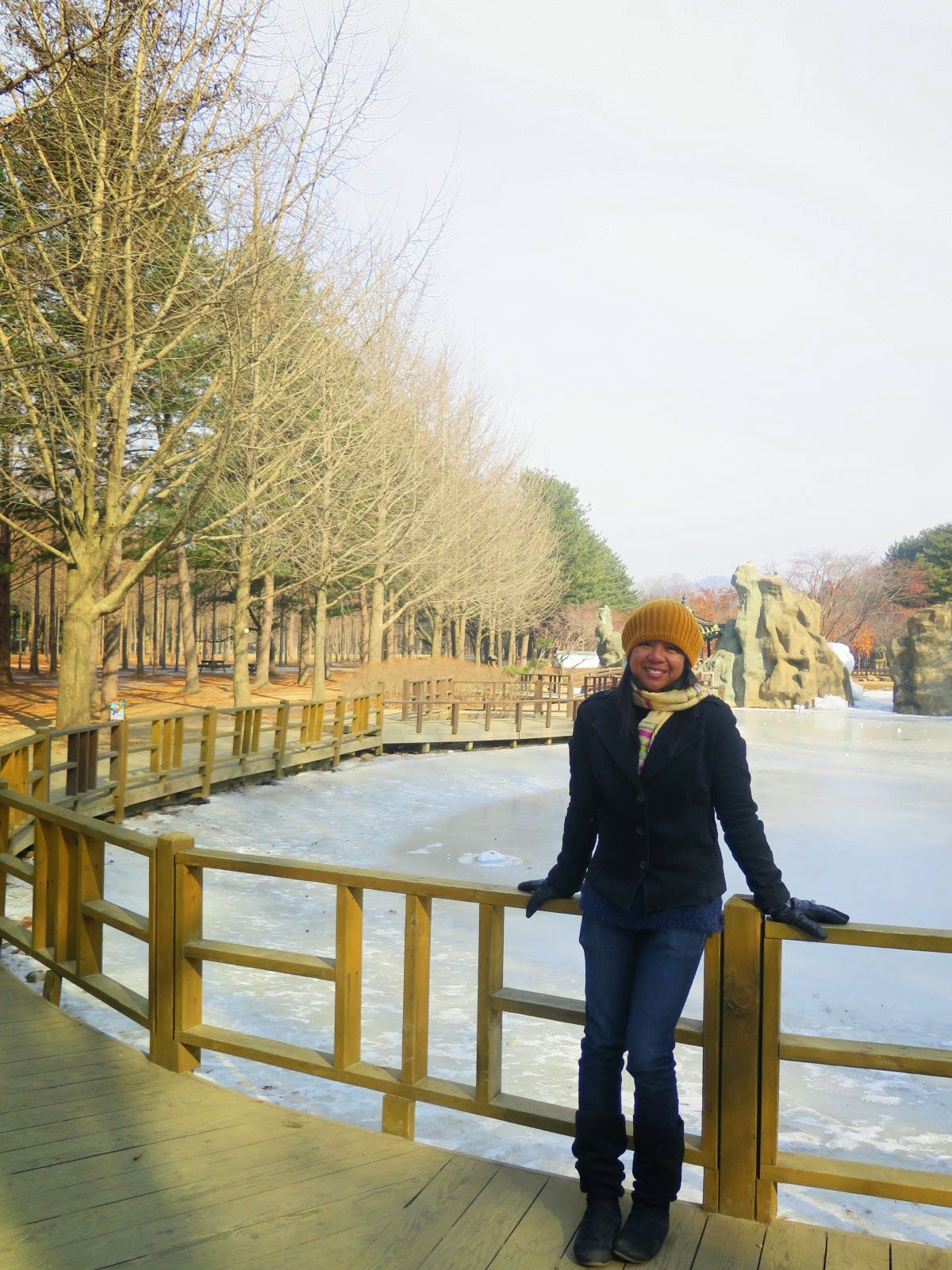 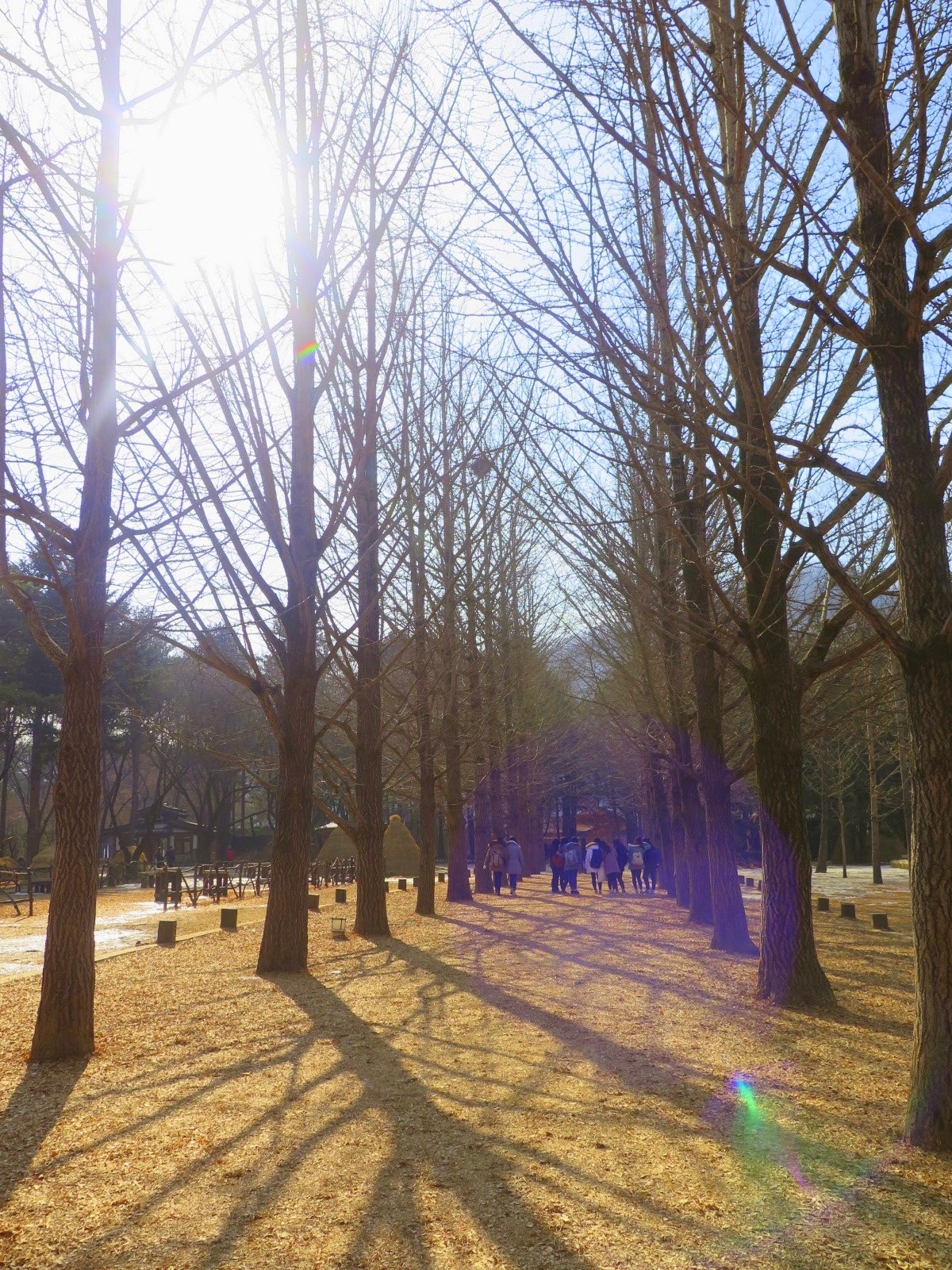 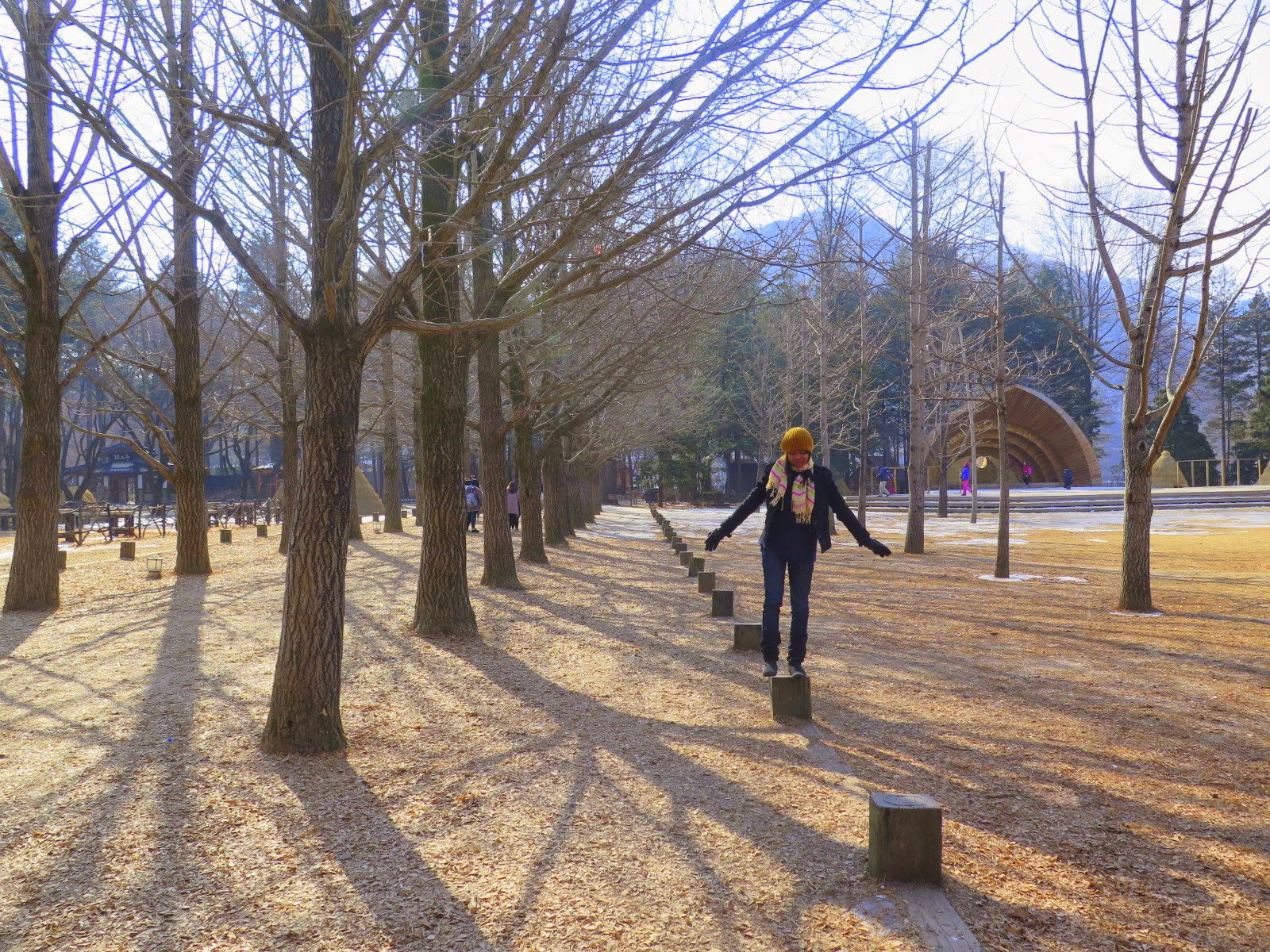 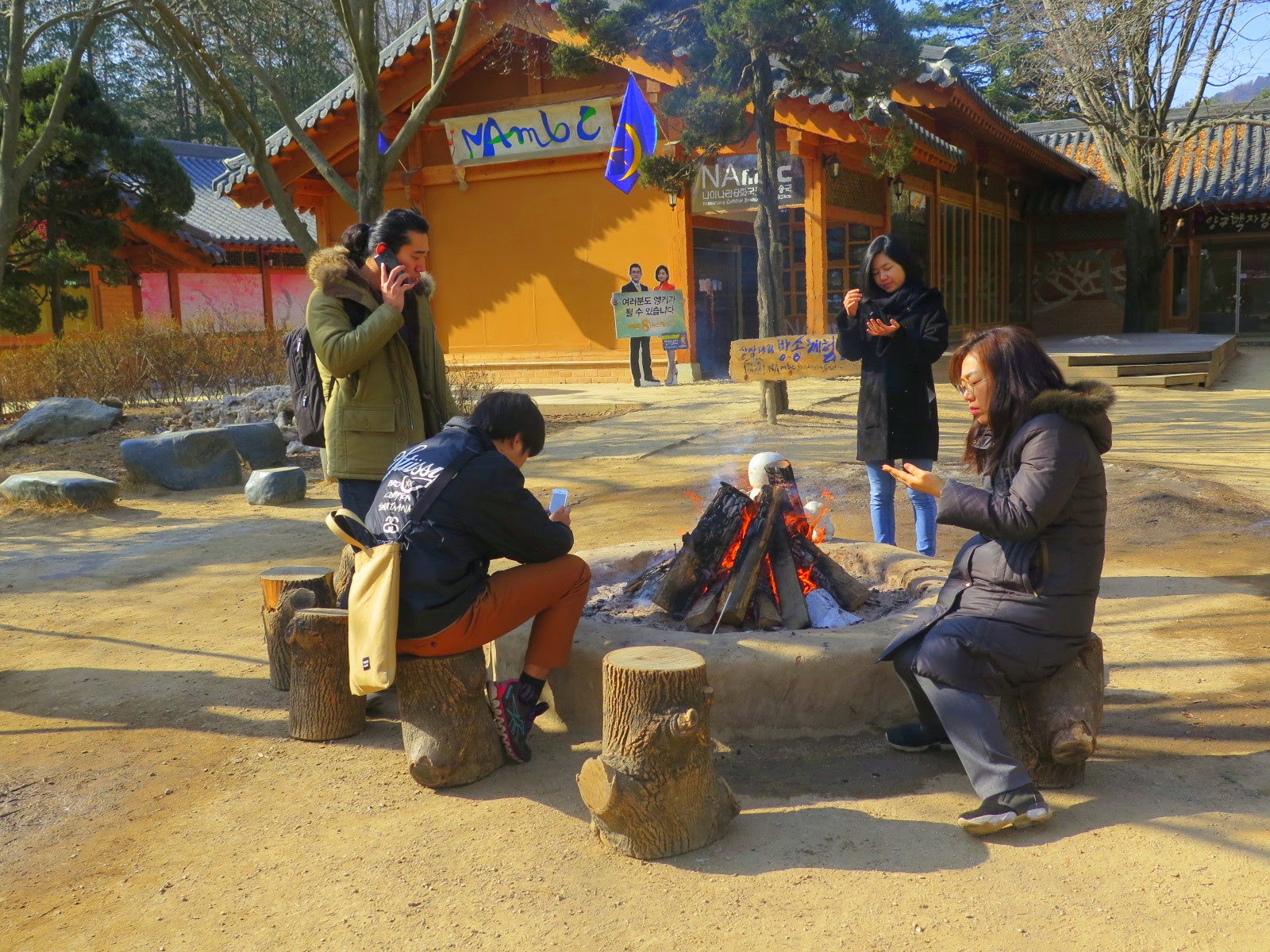 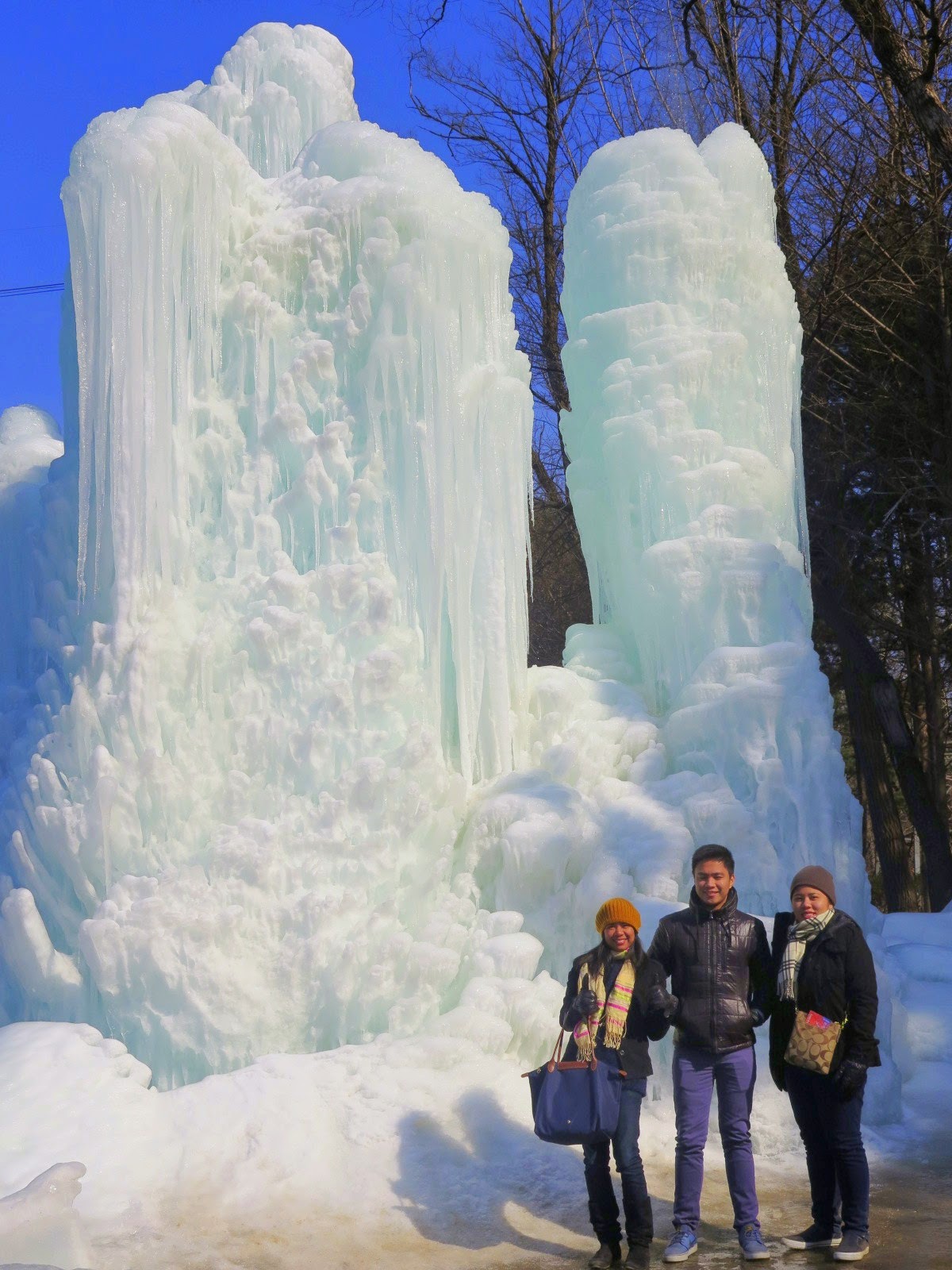 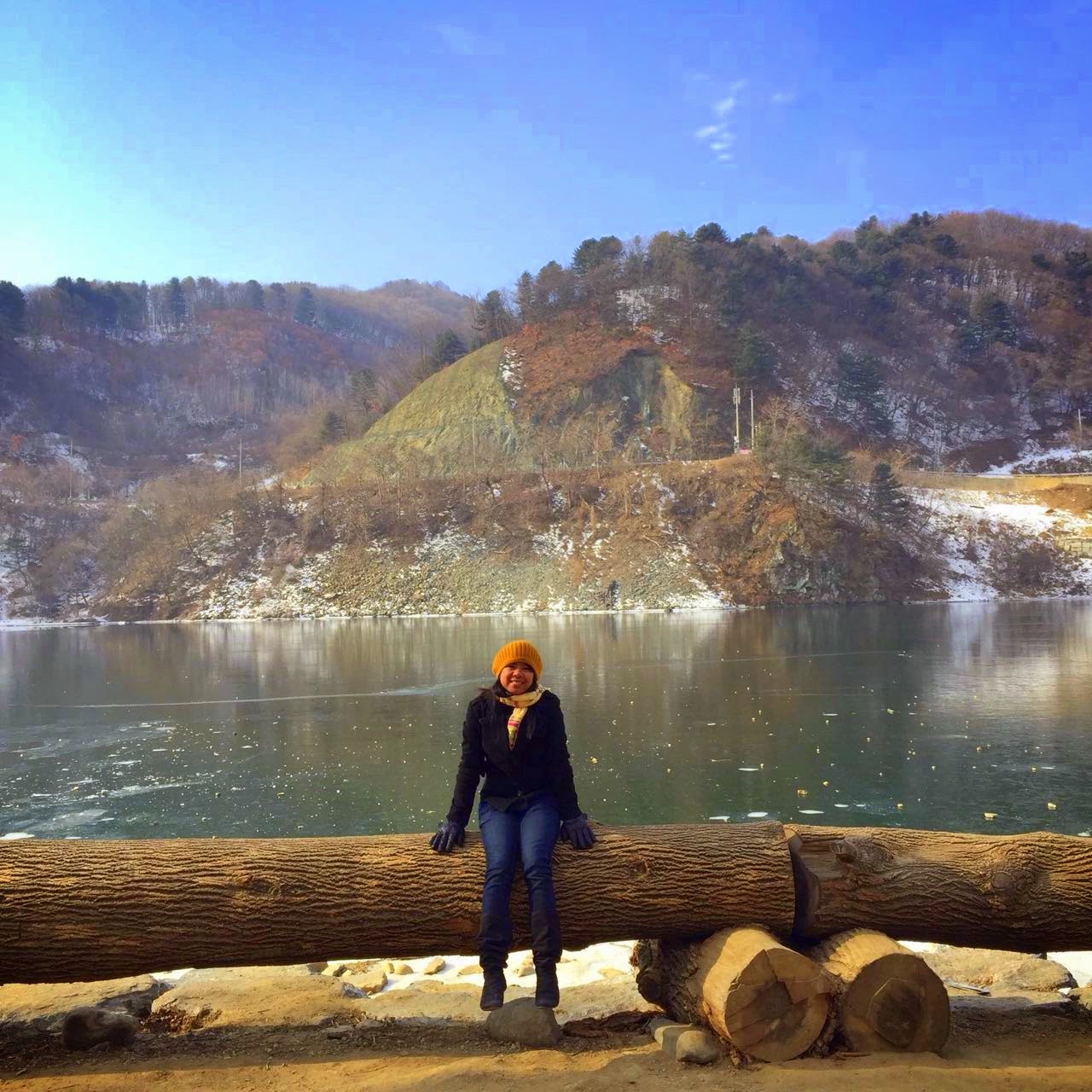 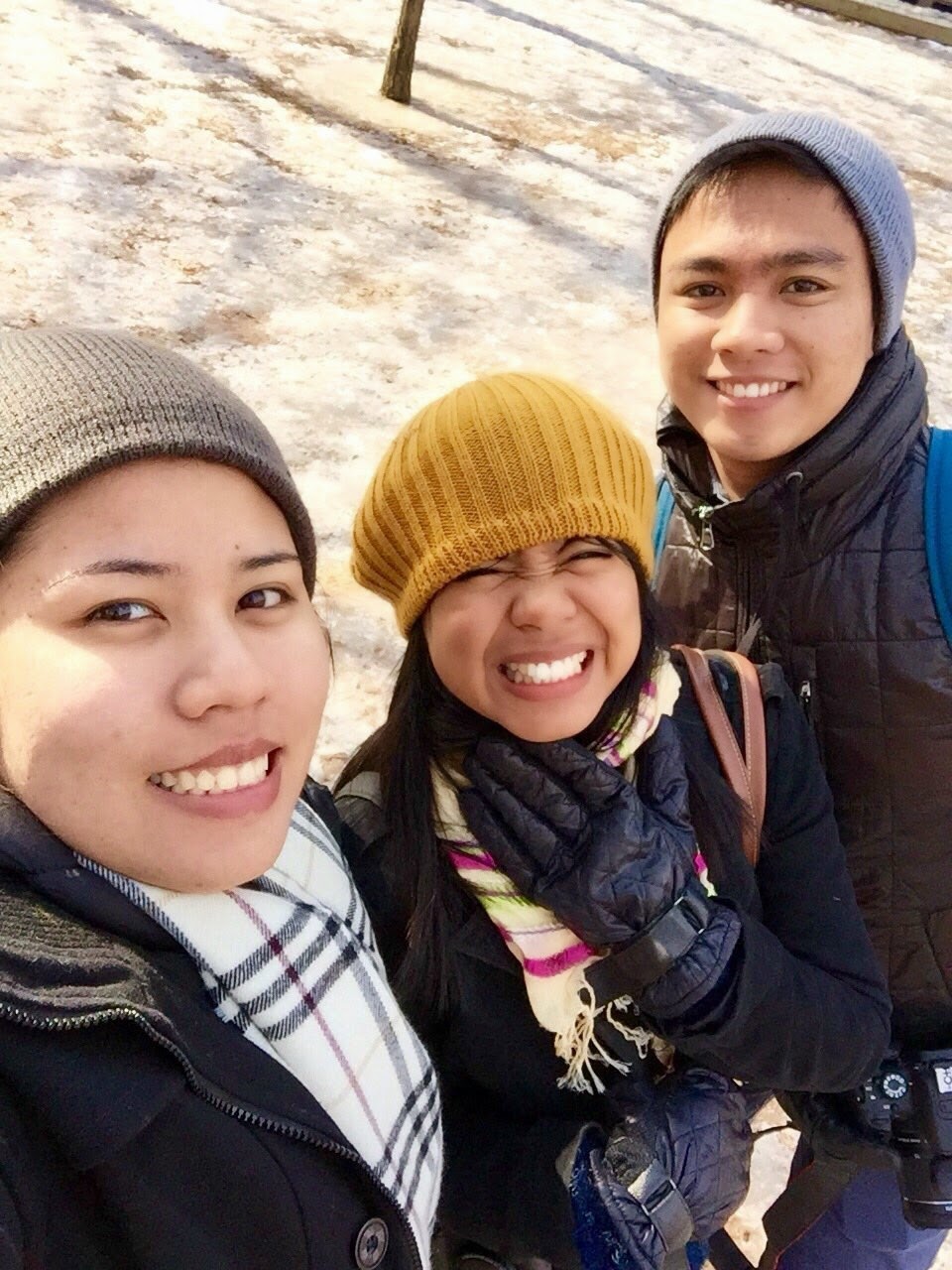 Second stop: Petite France. It was called Petite France because it literally means Little France or a mini version of France. Aaaaaaahhhh! I really wanted to go to Europe, but this will do for now. And oh by the way, the Korean hit "My Love from the Star" used this as filming location. 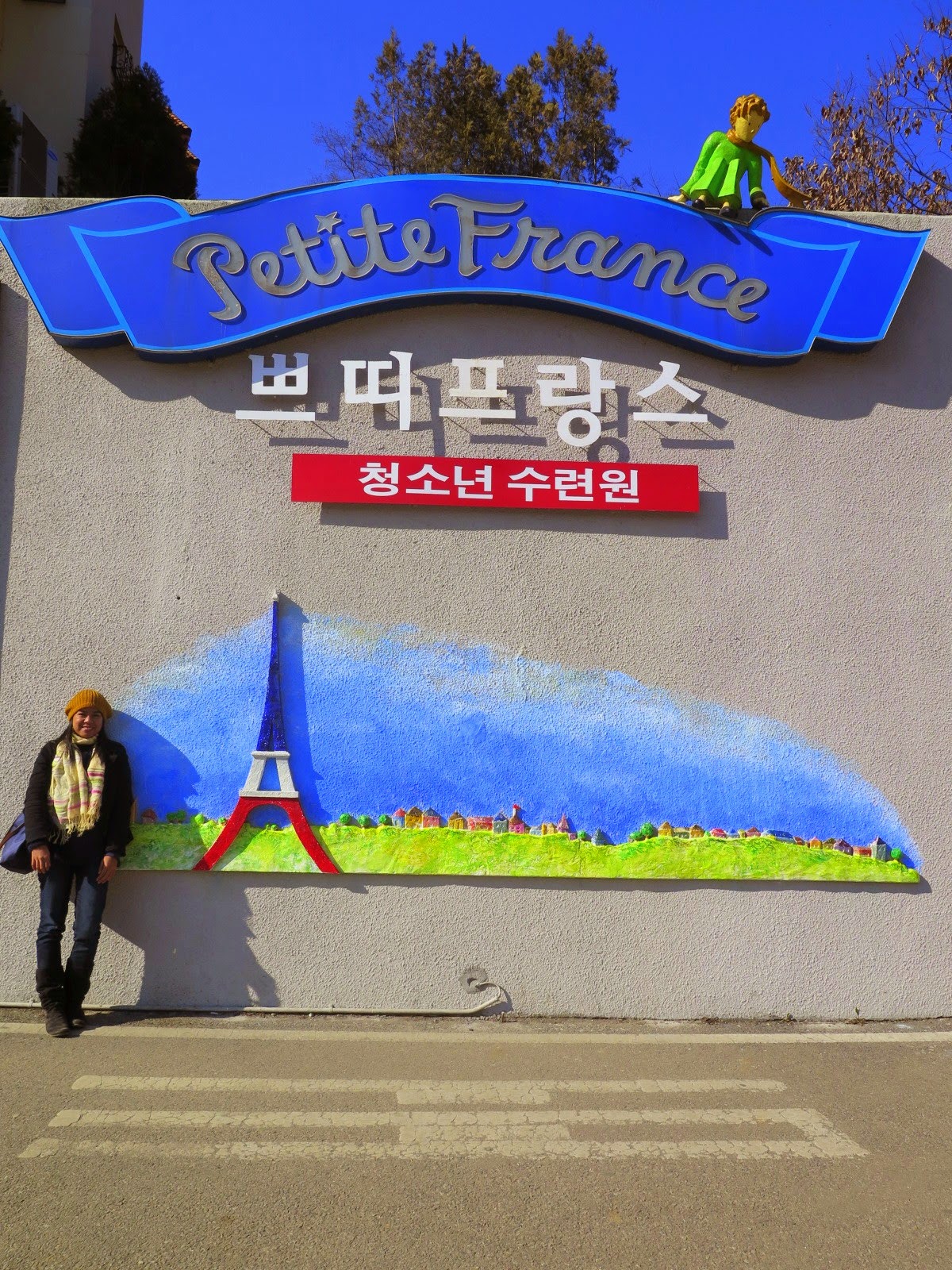 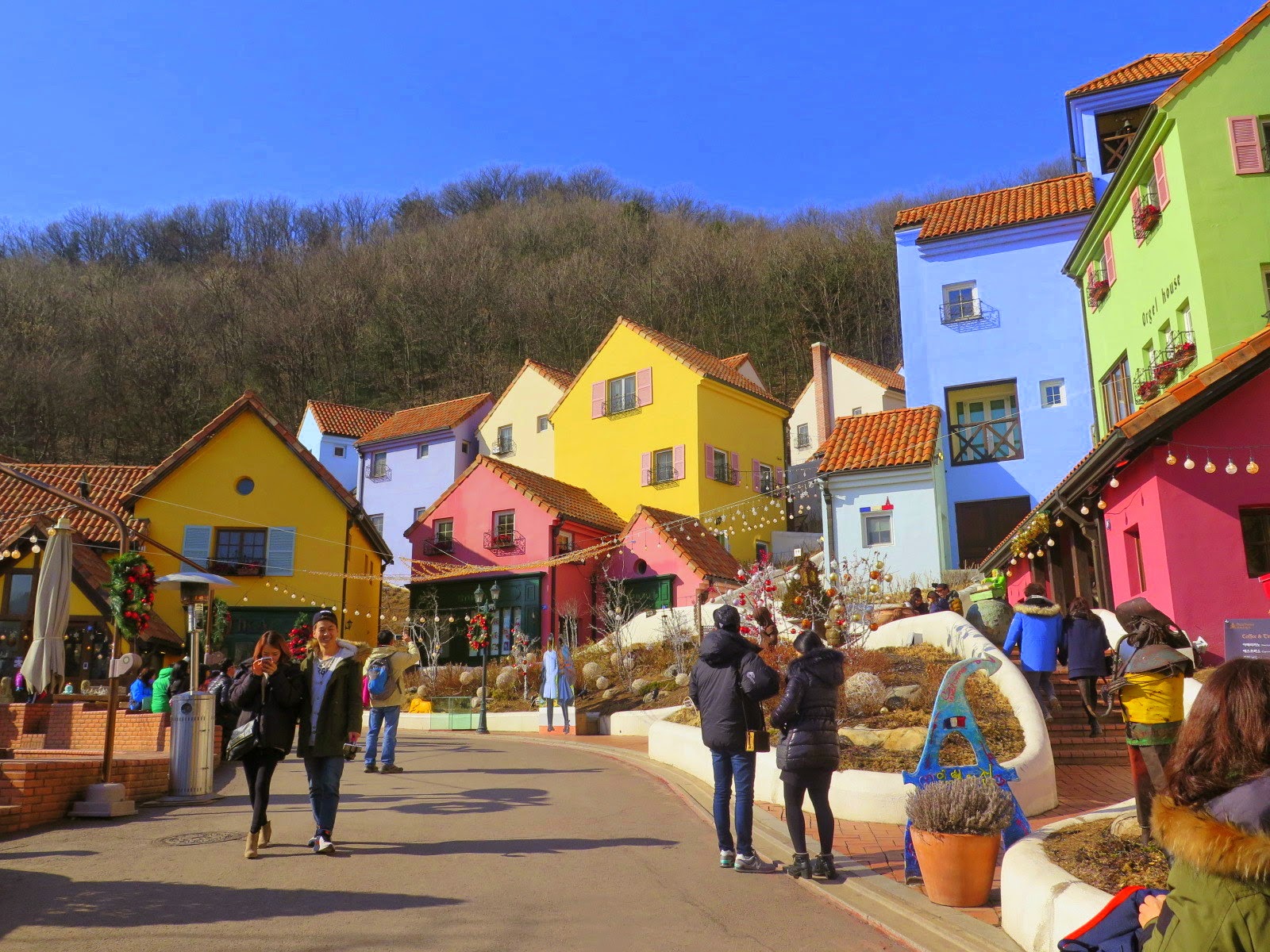 Our timing was good because we were just in time for the puppet show. 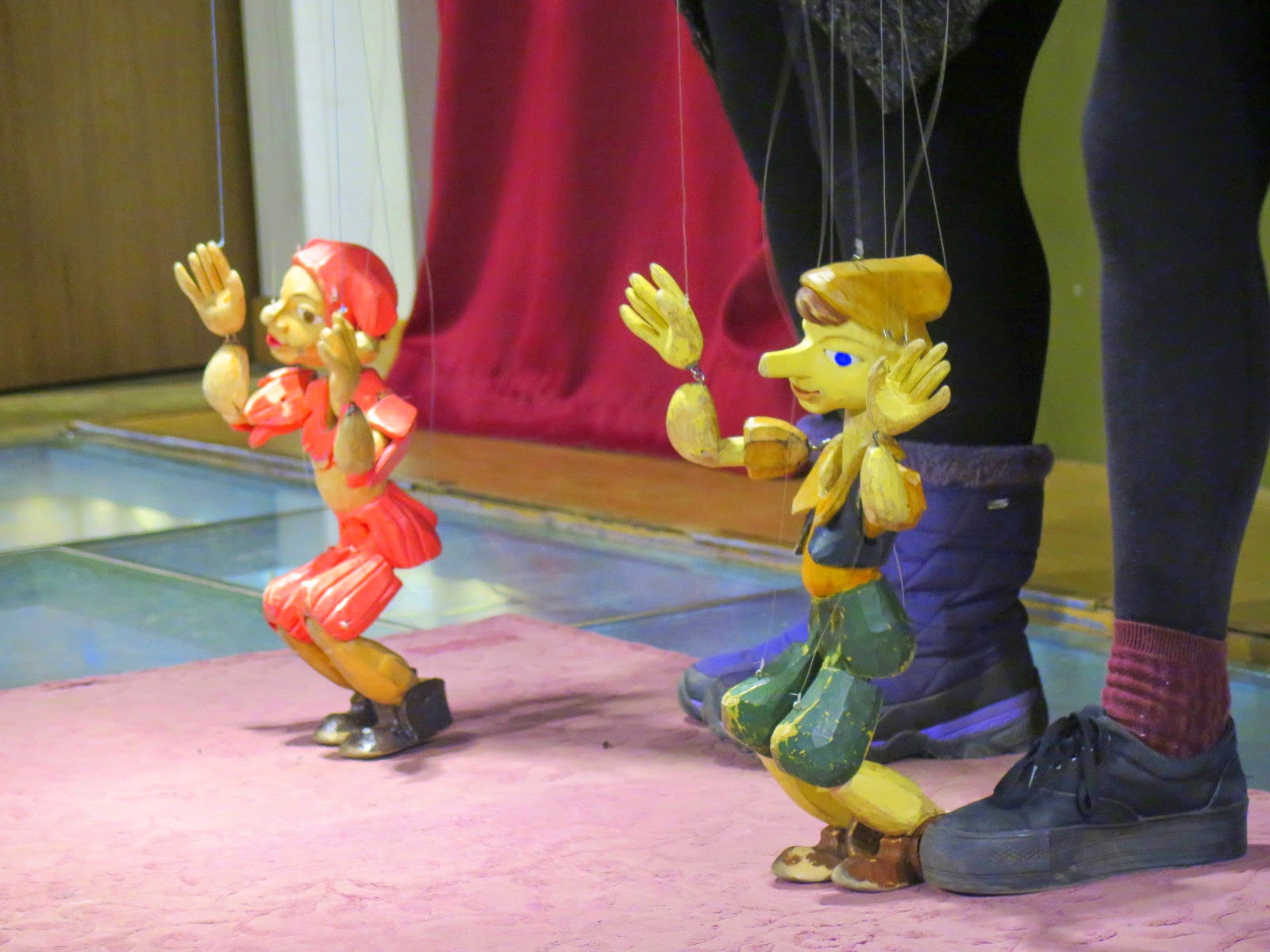 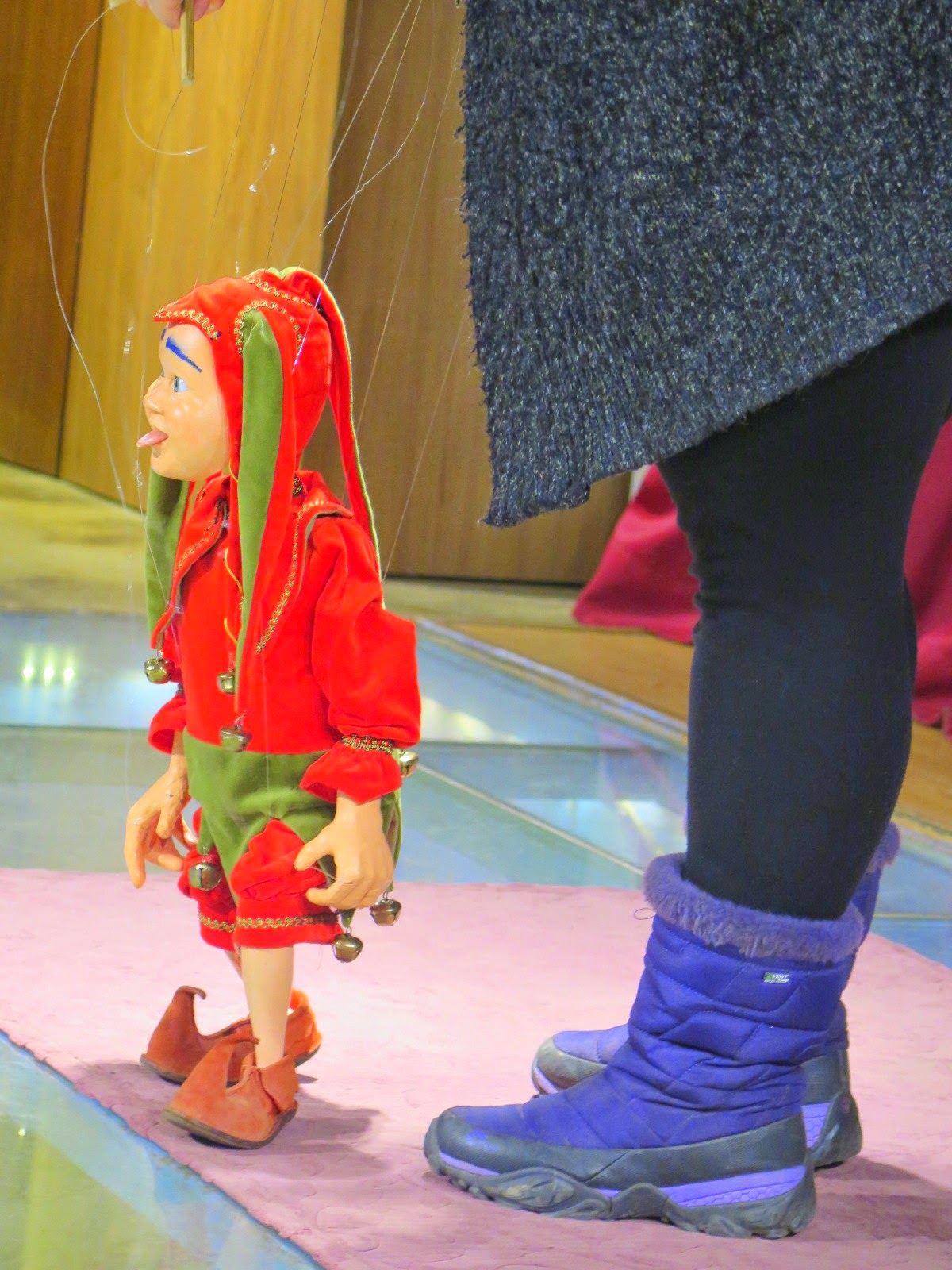 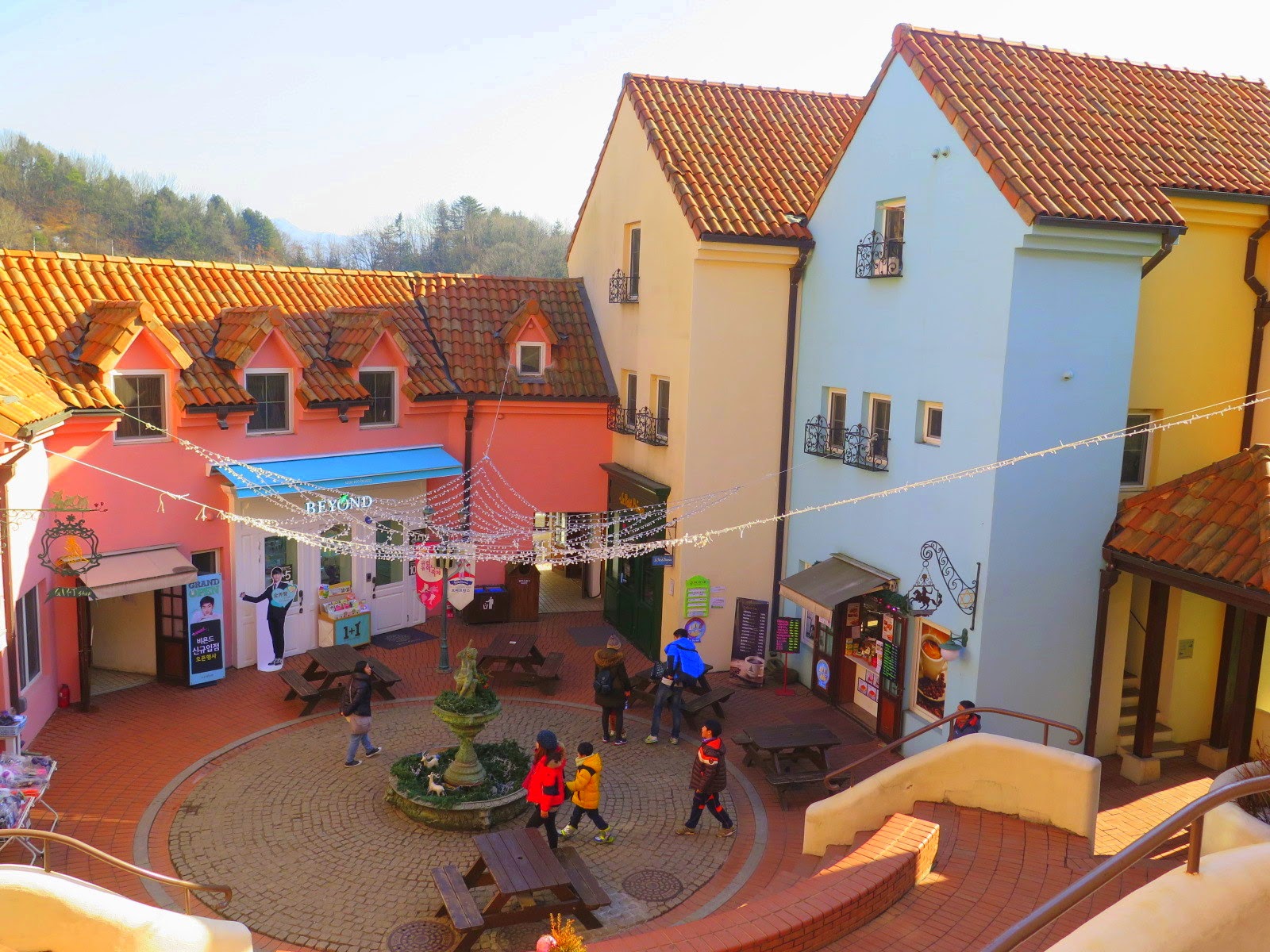 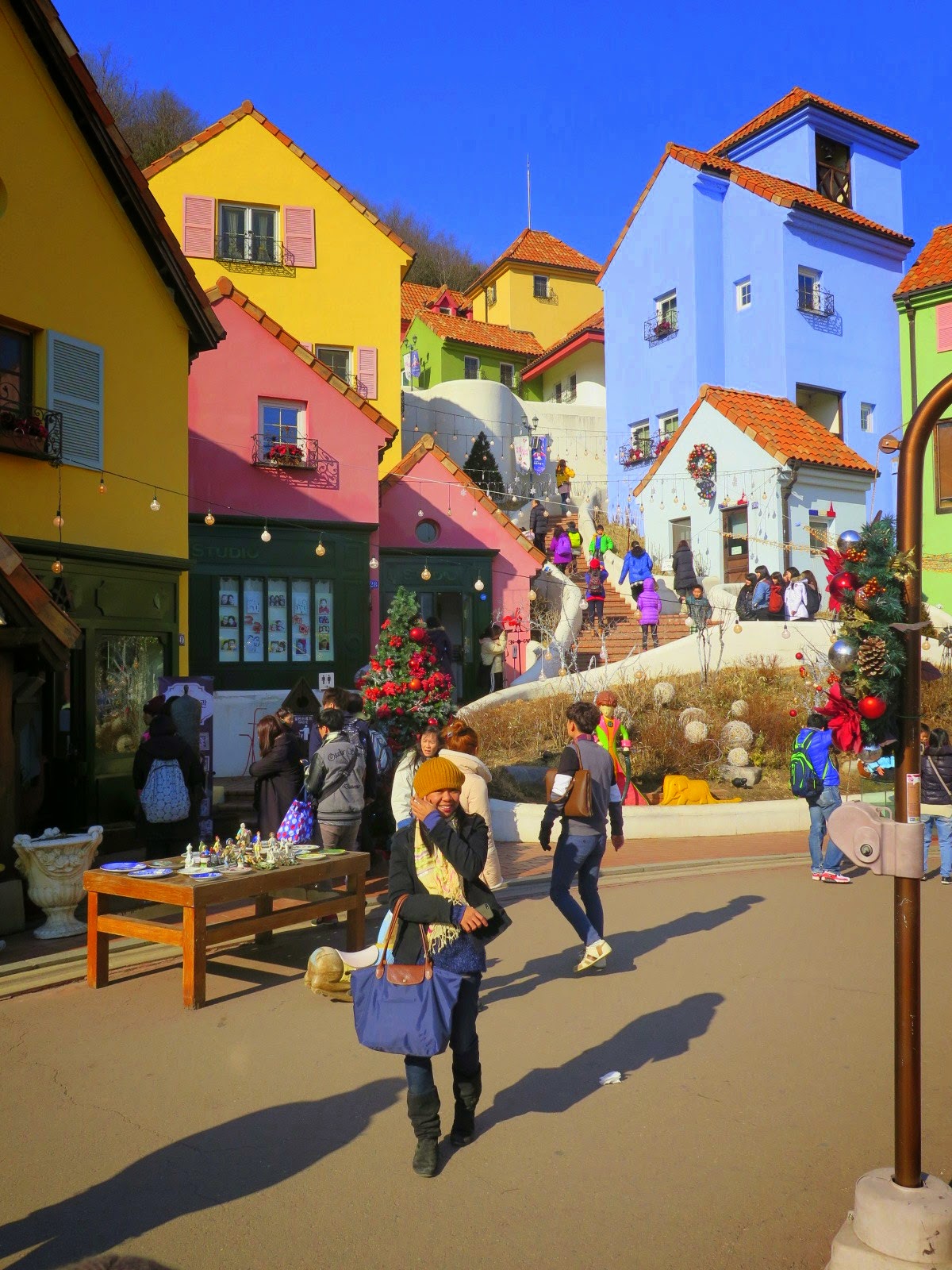 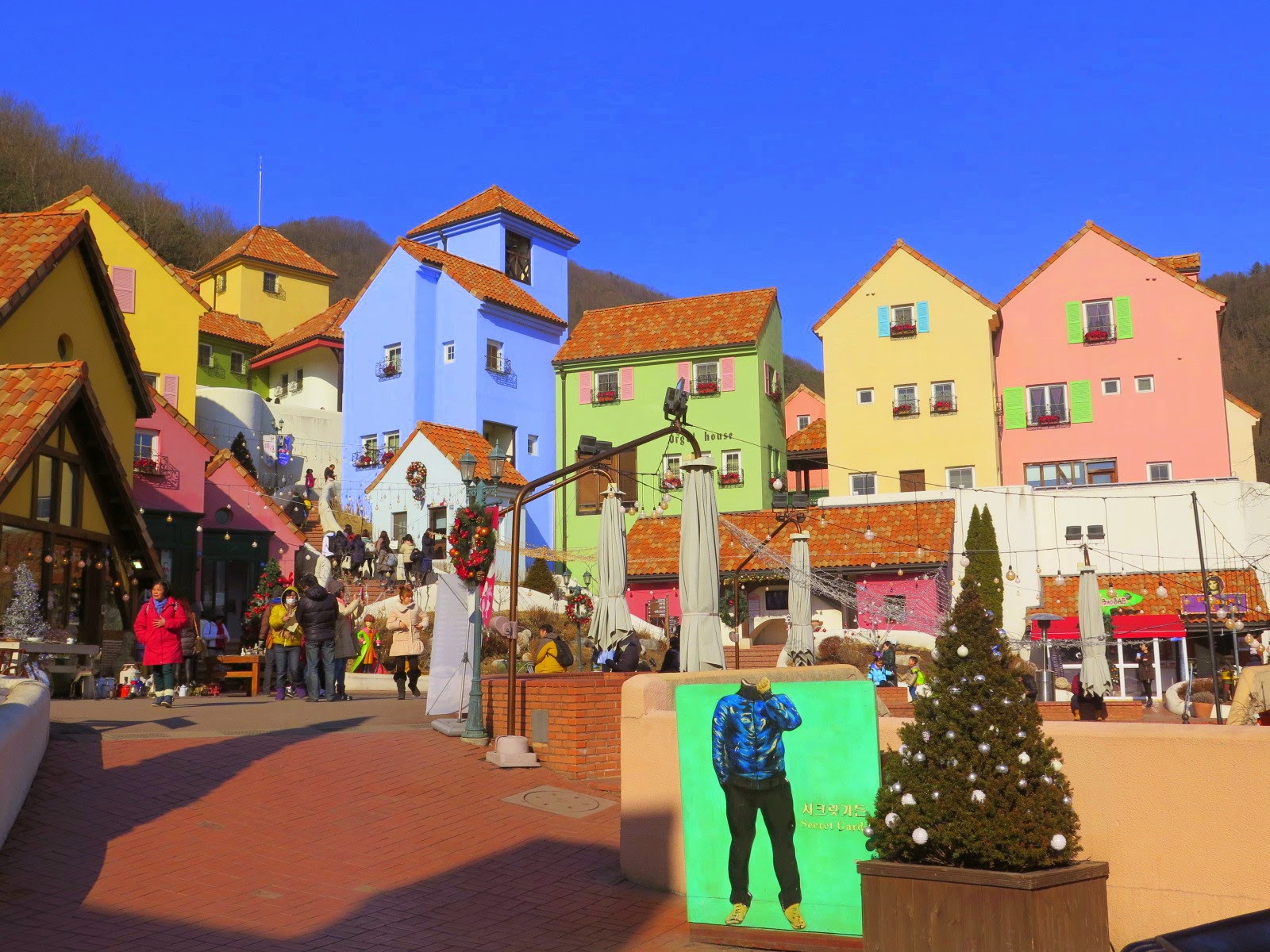 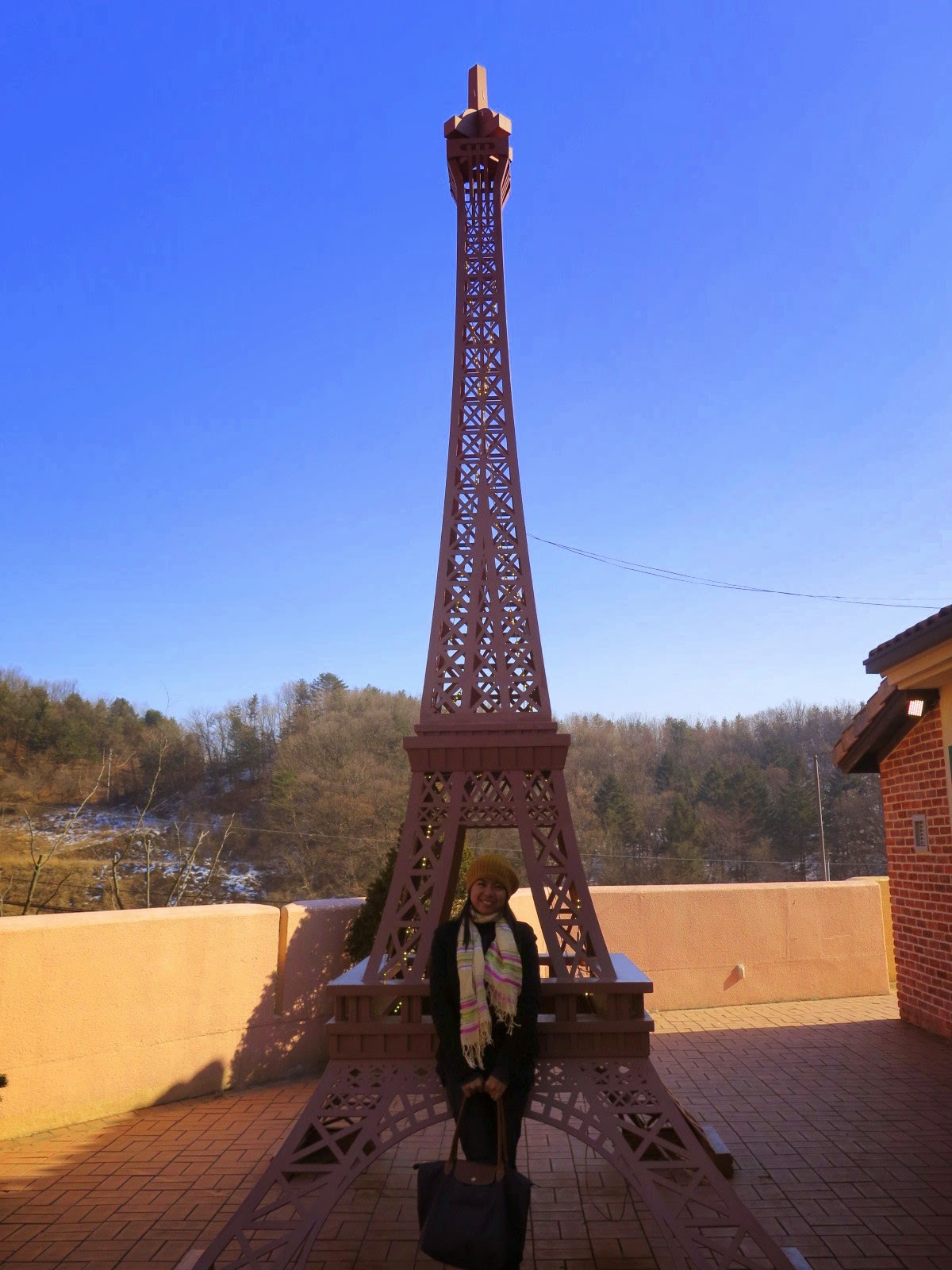