Mt. Pinatubo is sweeter the second time around

Who said that only love is sweeter the second time around??!!?? SINOOOOOOOOO?? LUMAPIT SA AKIN! HAHAHA JOOOOOKE! Okay enough of the cliches about love (oh wait, why am I even talking about it? Duhhh.) Hahaha sorry can't think of any segue for my post about my trek to Mt. Pinatubo.

It was my second time to go to Mt. Pinatubo. My first time was sometime in 2006. After 9 years, I finally had the chance to go back and see its majestic features. Whooaaaaa it has been almost a decade already!! In that almost a decade difference, a lot has changed. From almost 3 hours of trek, it became 20 to 30 minutes. From a steep and rocky trail, the trek to reach the crater became easier. Though at some point, there's a part of me that still wants to take the longer and harder trail for more adventure. I don't know, maybe it's just me. Hehehe.

Mt. Pinatubo is accessible via Capas, Tarlac which is my hometown so it wasn't that hard to organize this adventure. I went and coordinated to the Capas Municipal Tourism Office about the Mt. Pinatubo tour and all I had to do, together with my friends, was to go the the jump-off point in Sta. Juliana, Capas on the scheduled date. Actually, I just went to the Tourism Office one day before our target date of trek. However, if you are not a Capas local, it is best if you have a contact person who can guide you in arranging the tour so when you go to Capas, everything is settled already and you are just ready to go for the trek.

From Sta. Juliana, your 4x4 ride to Mt. Pinatubo will start. The ride is about 1 and a half to 2 hours long. It was a long bumpy ride but my friends and I enjoyed the 4x4 adventure because we met amazing views along the way. It was an opportunity to reconnect with the mountains and nature of course. 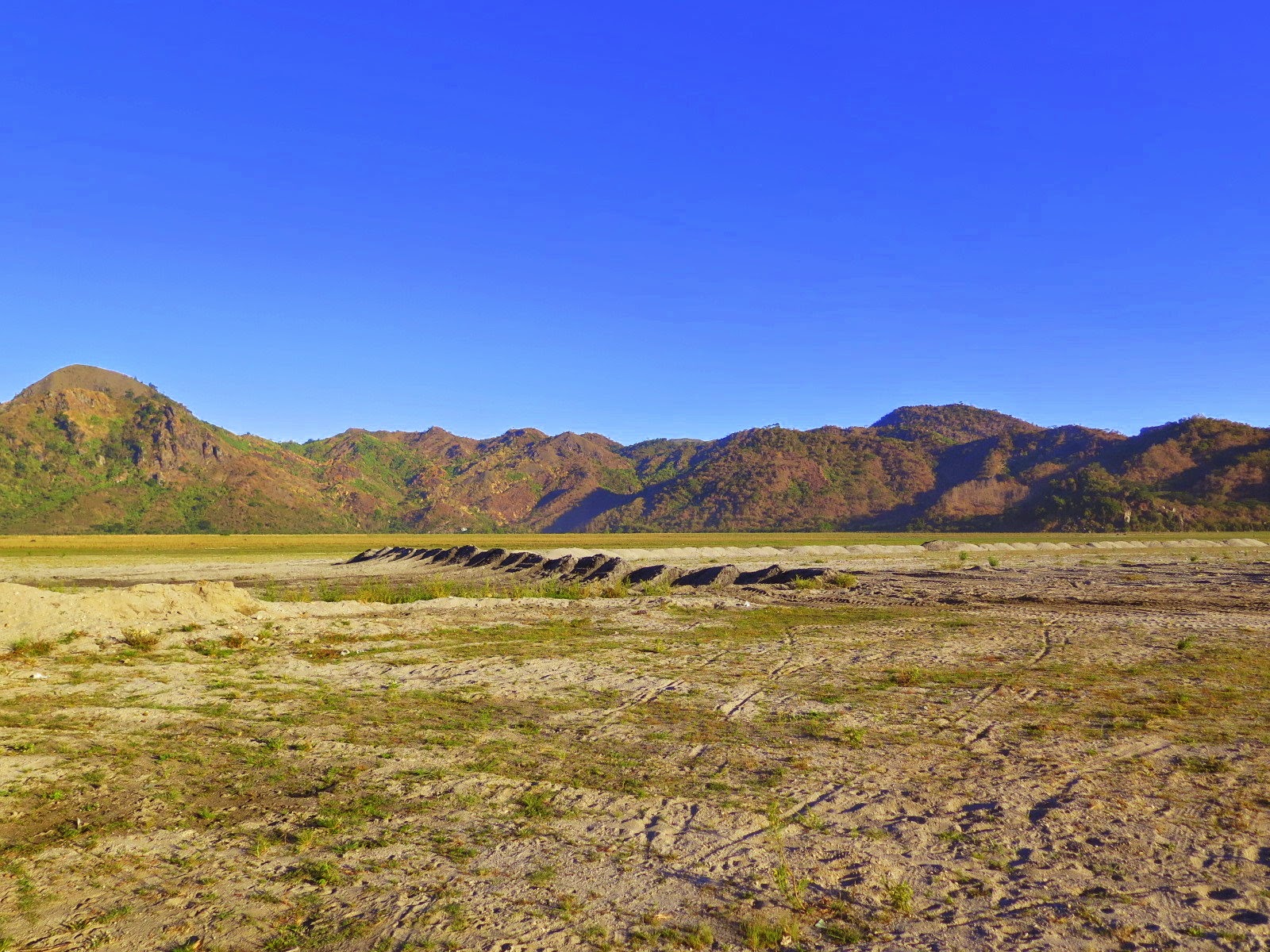 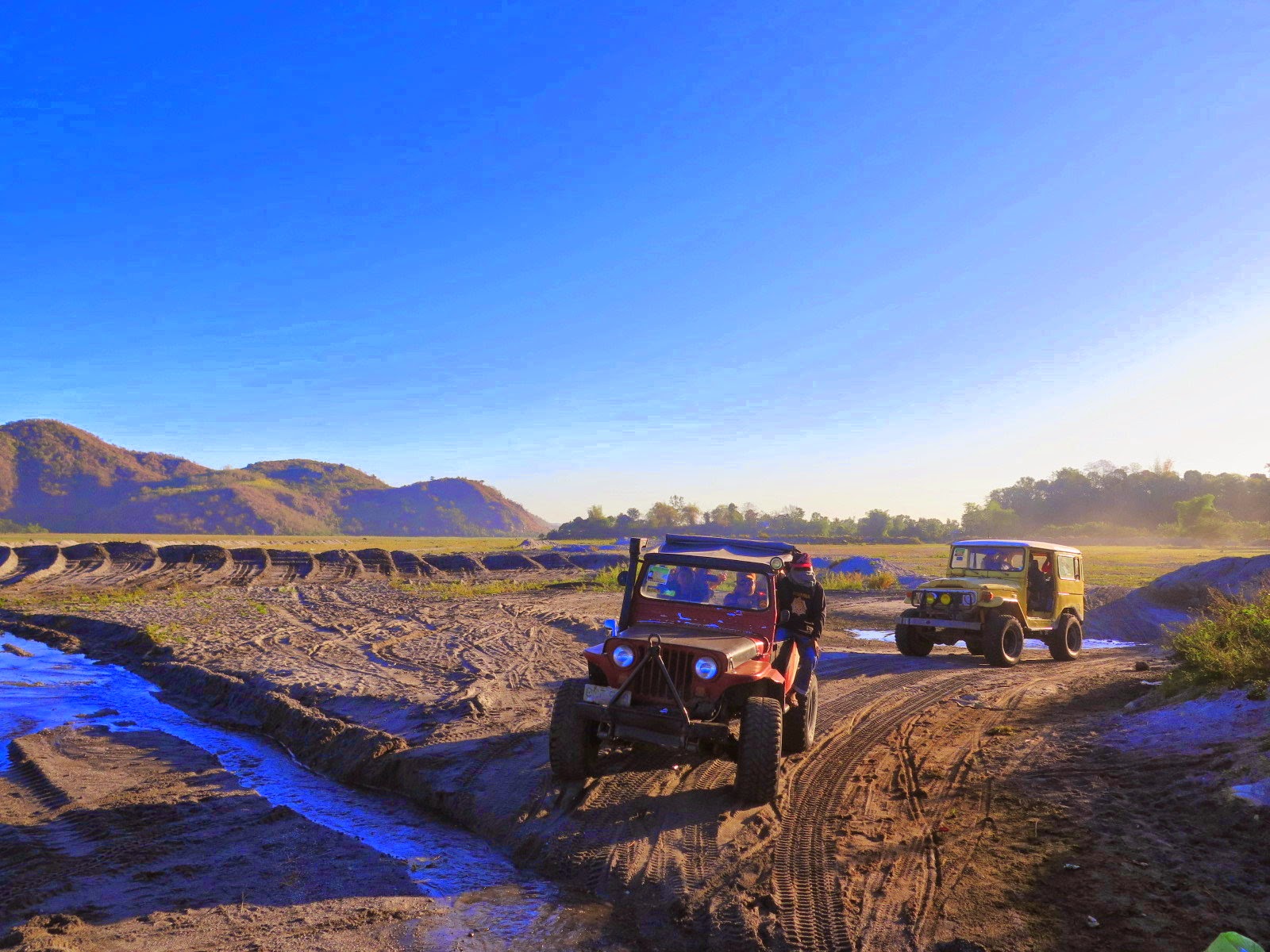 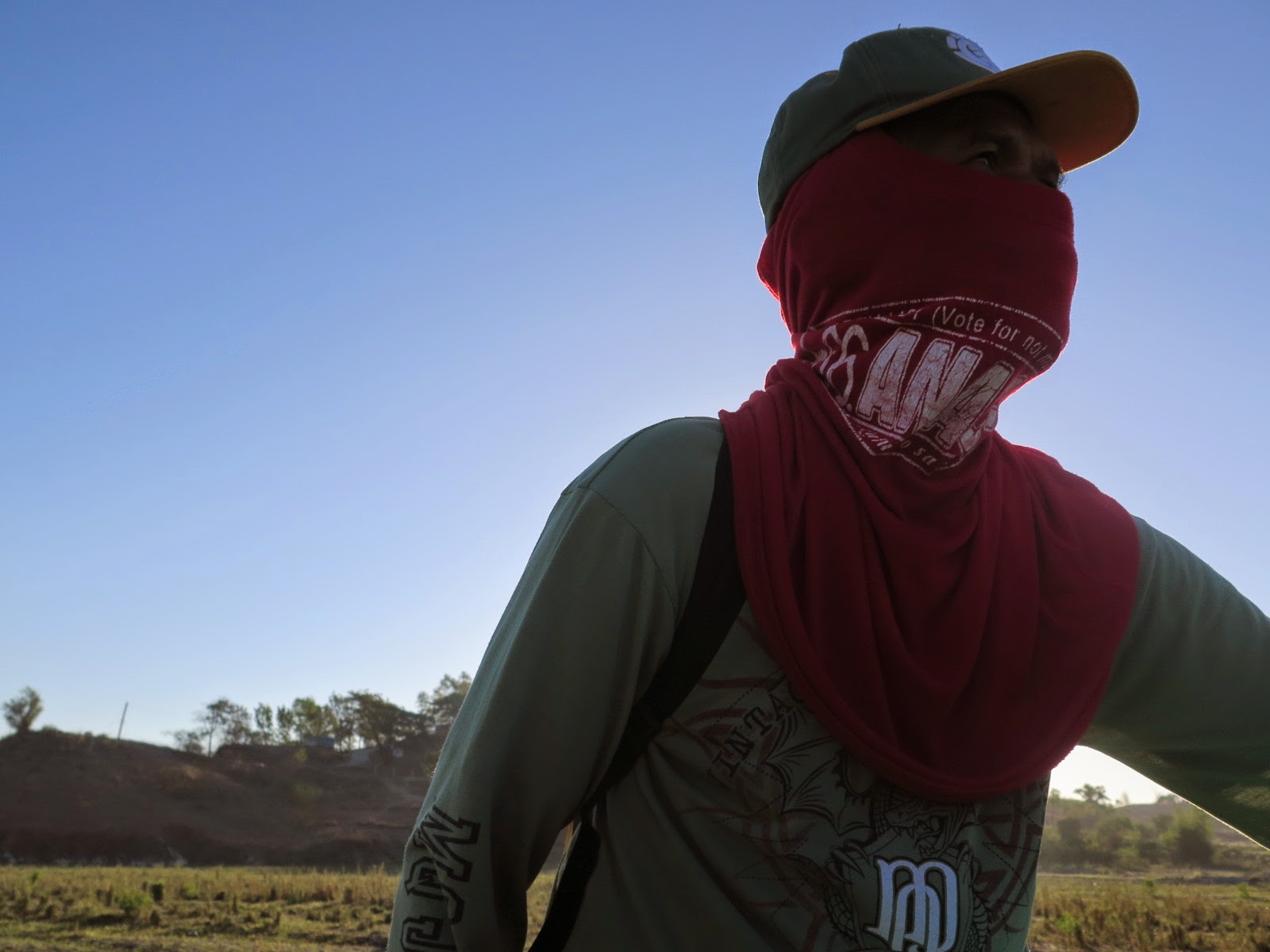 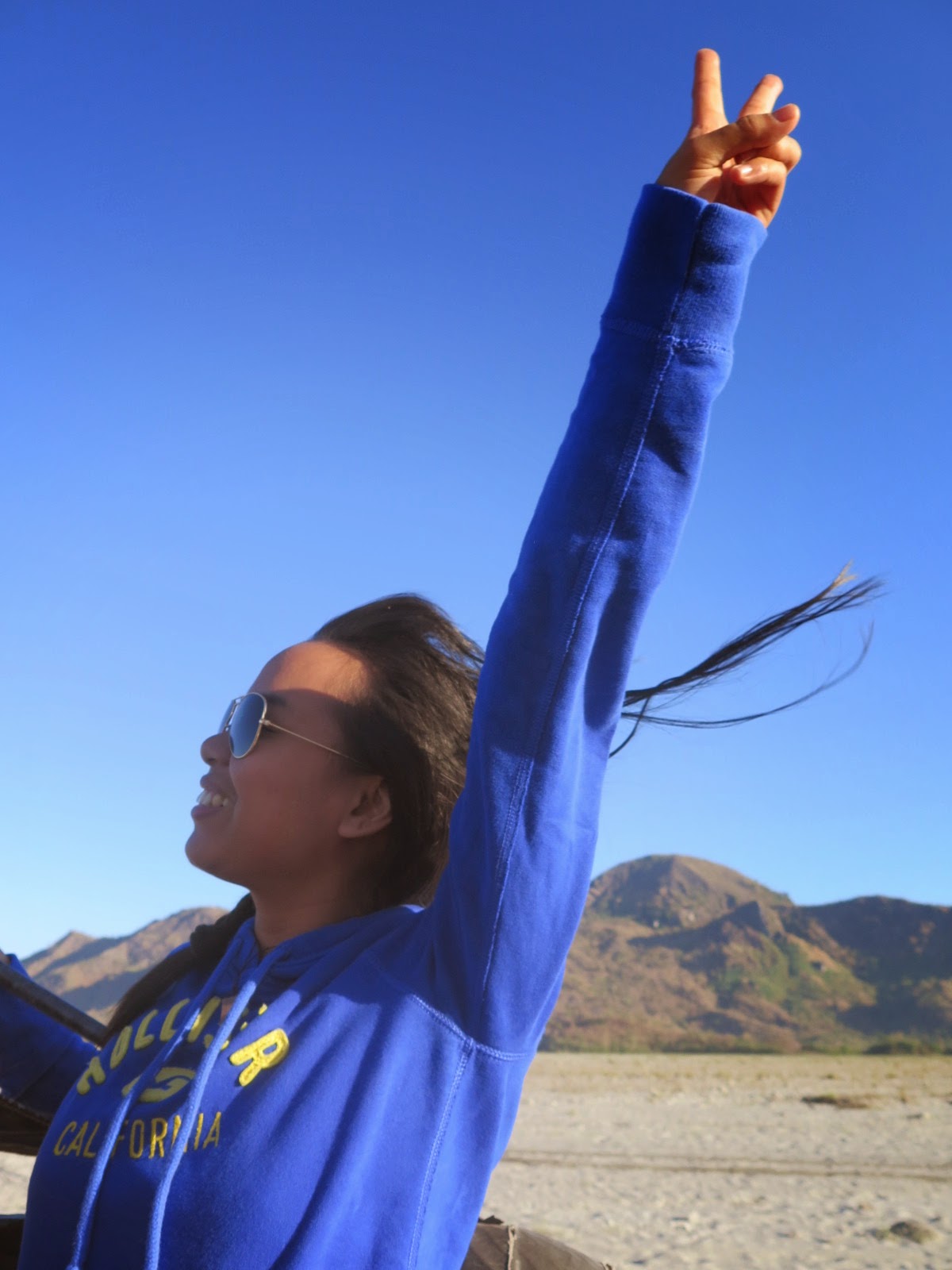 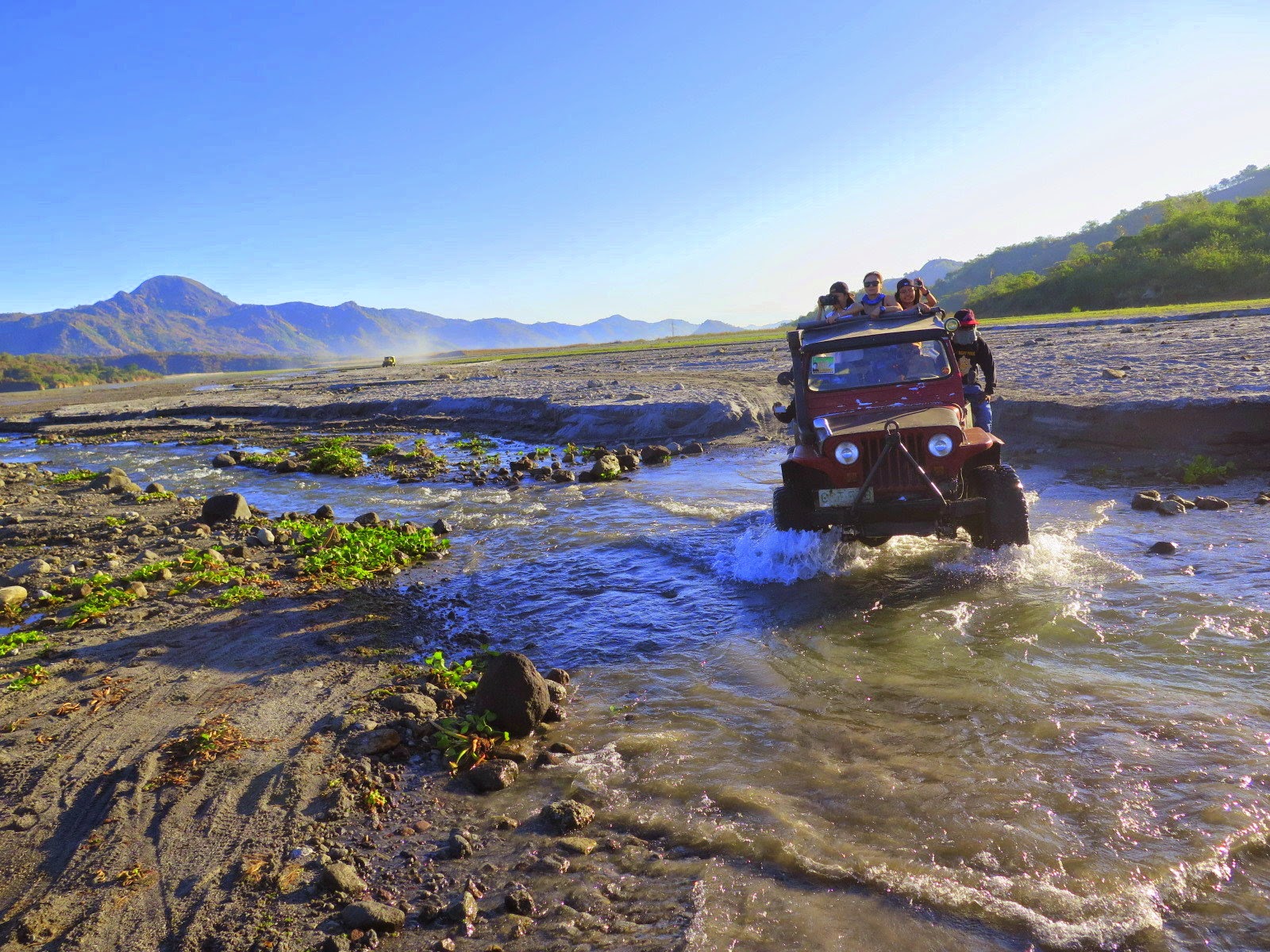 We saw some Aetas, a group of indigenous people, along the way. 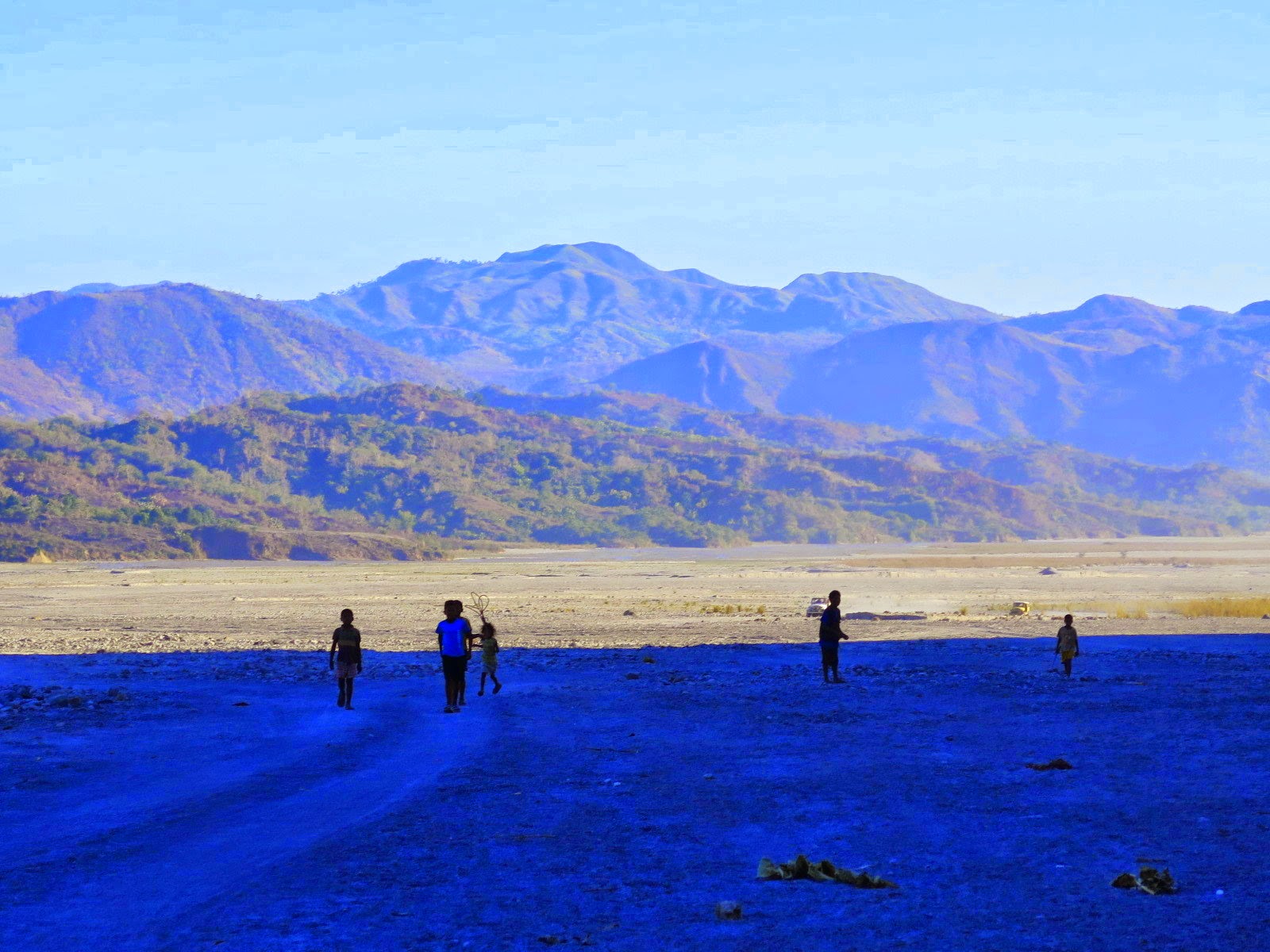 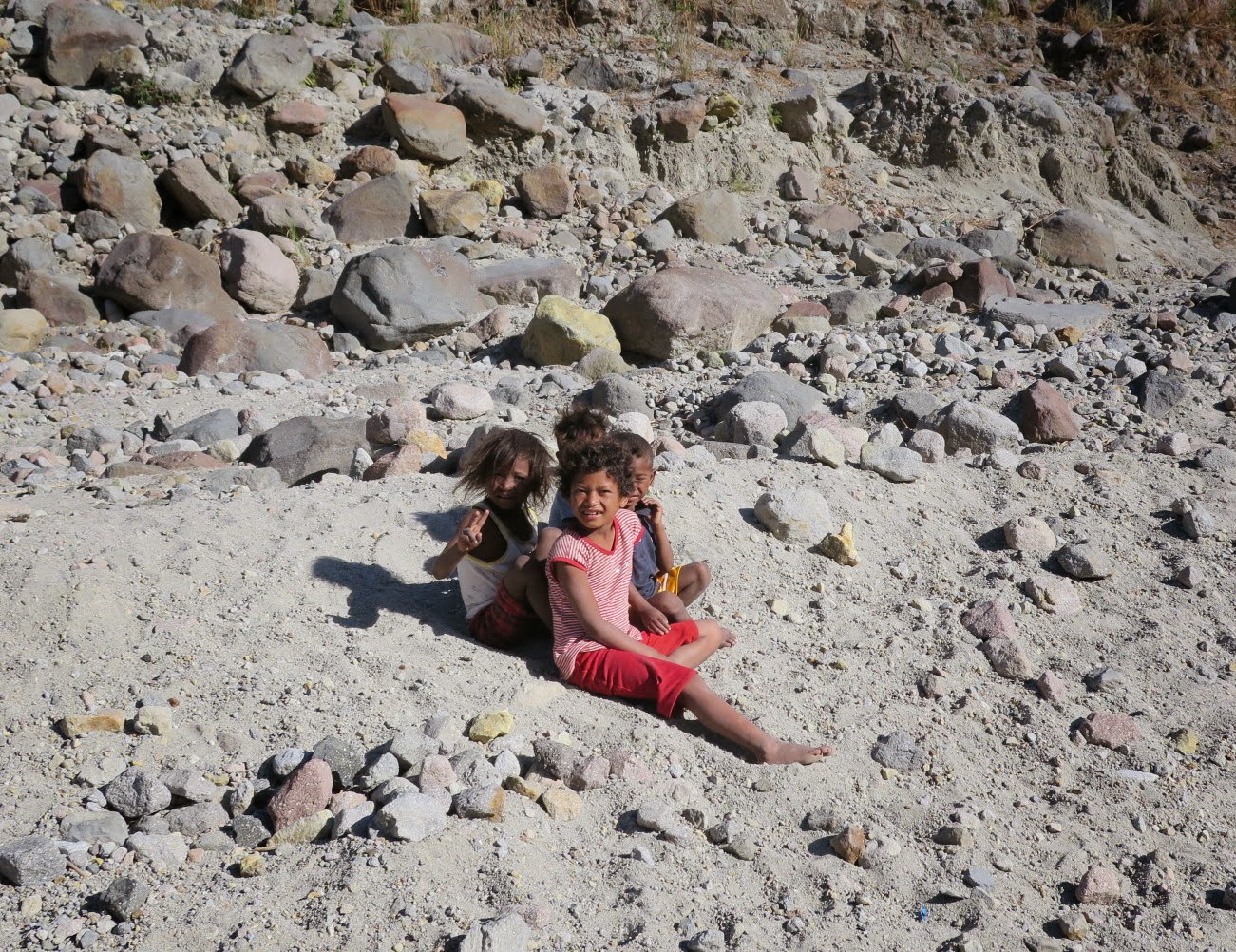 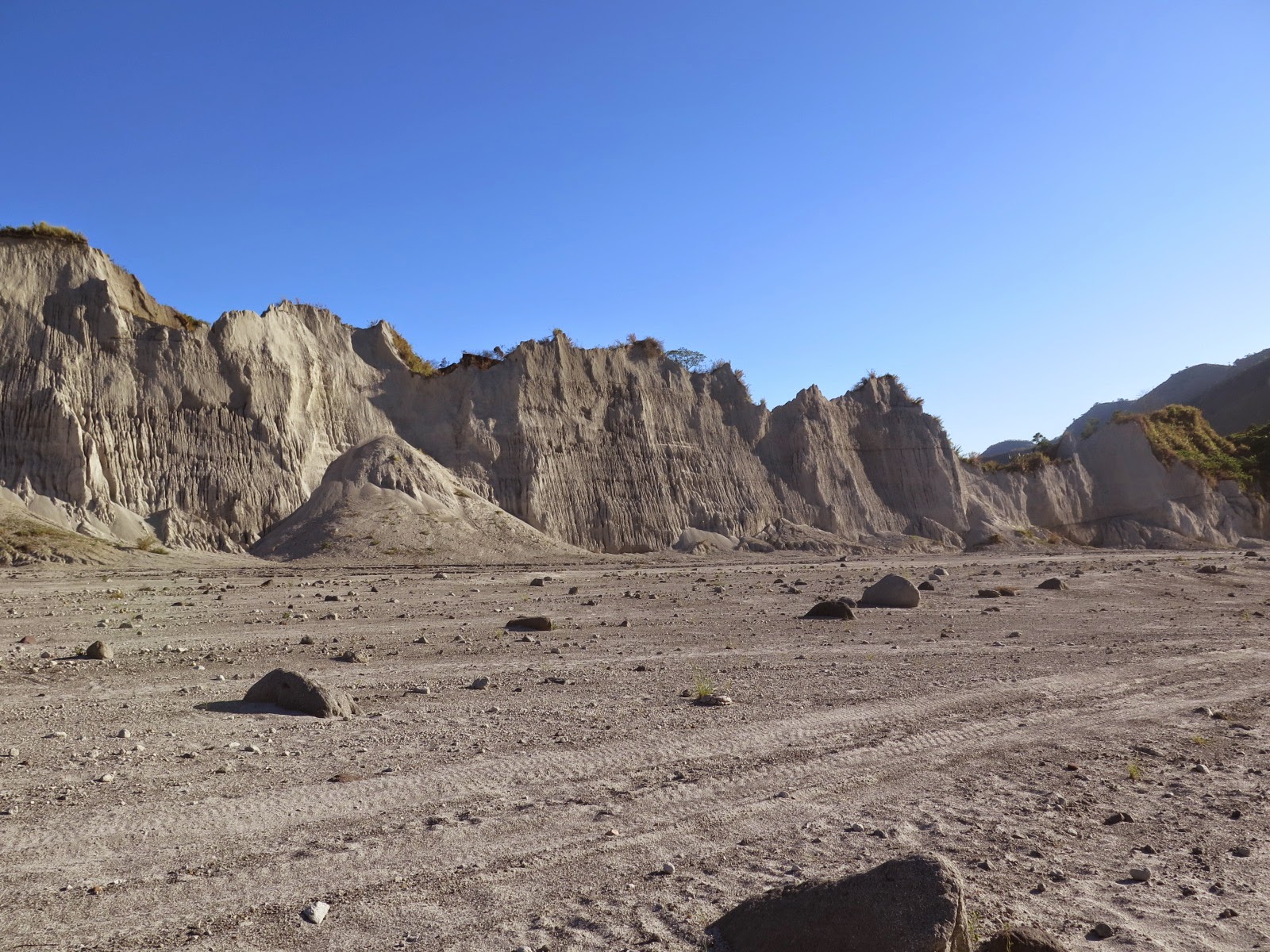 Quick stopover and photo op in our 4x4.. 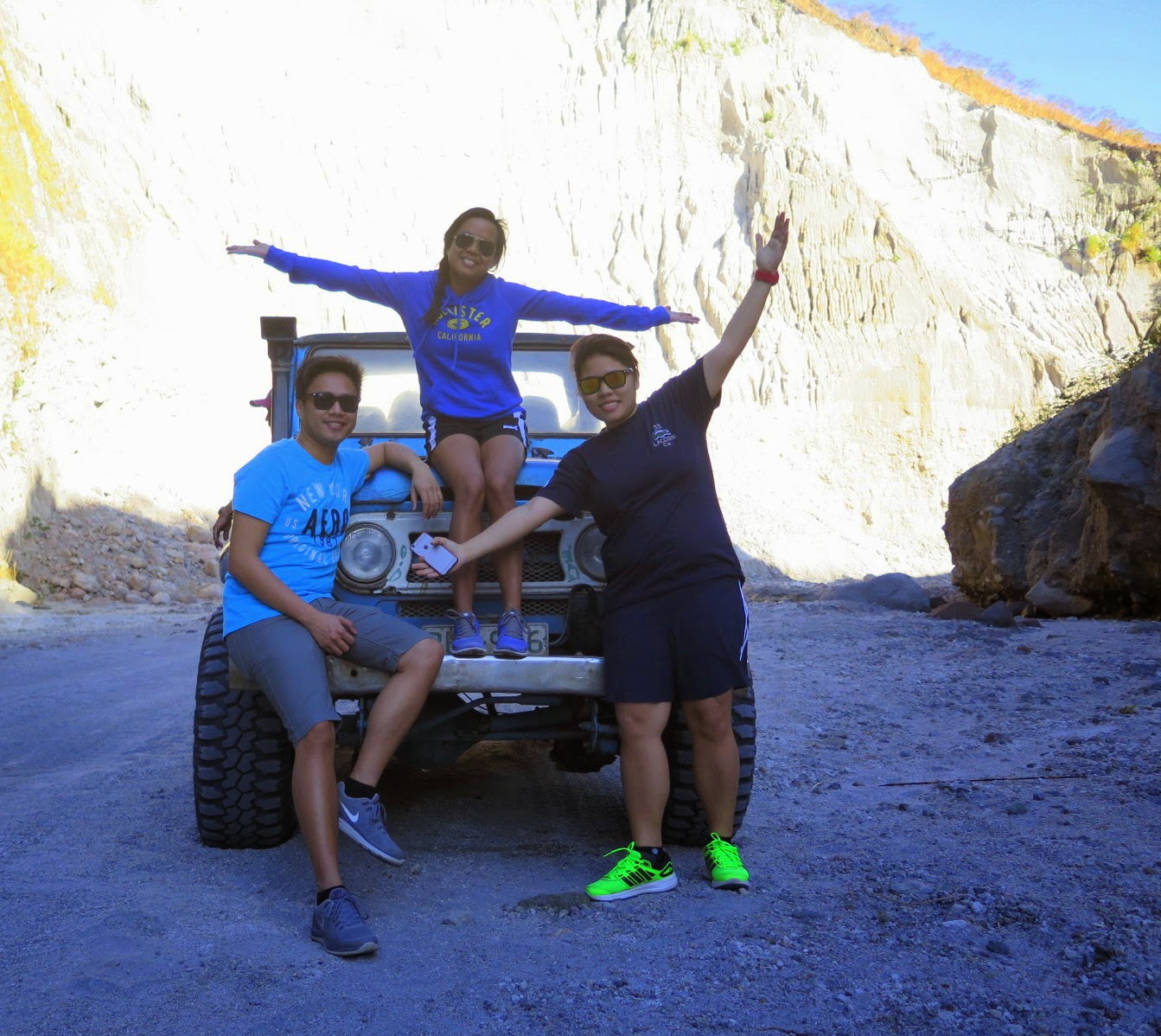 After a long bumpy yet fun ride, our trek to the Mt. Pinatubo crater began. 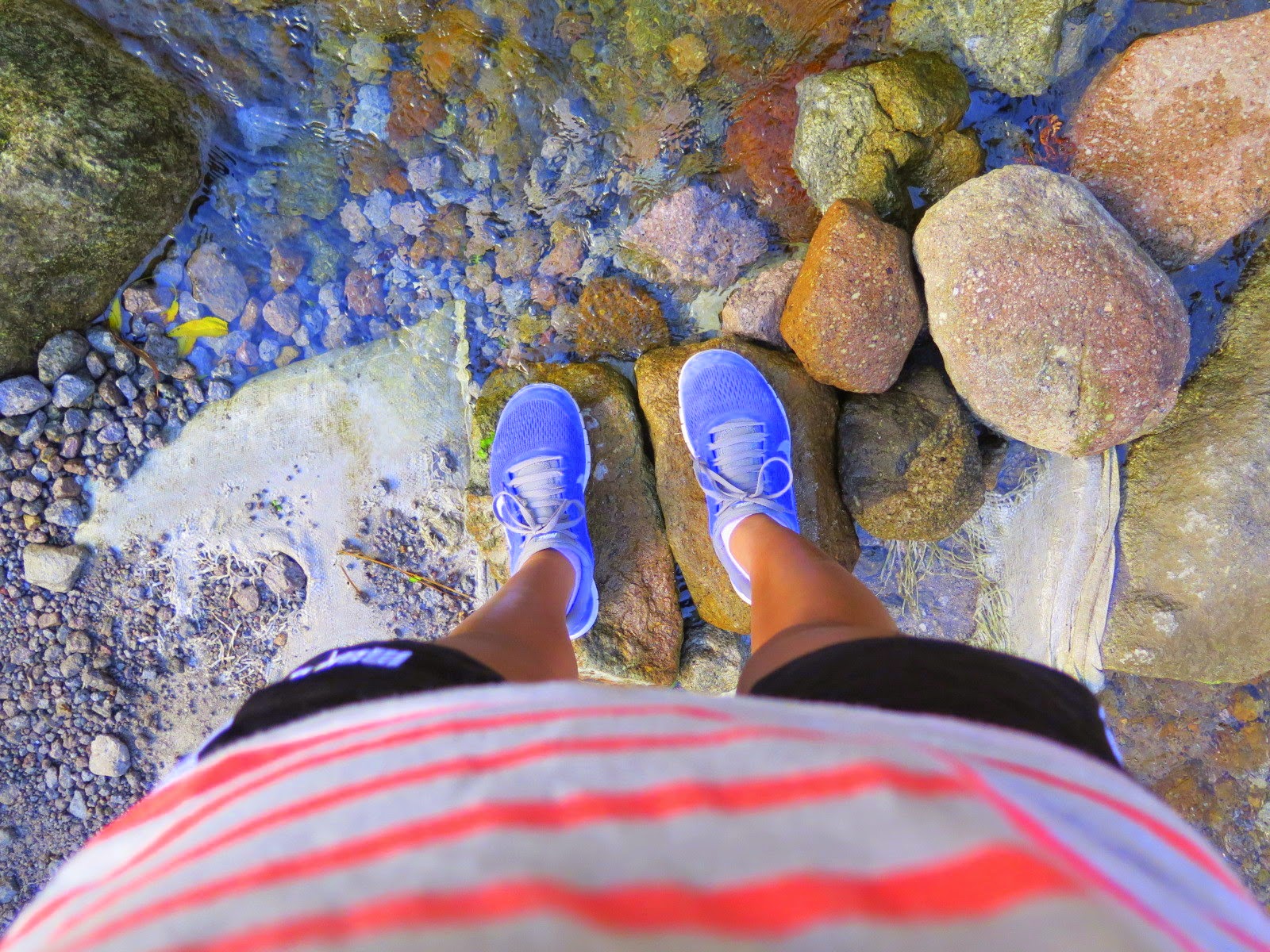 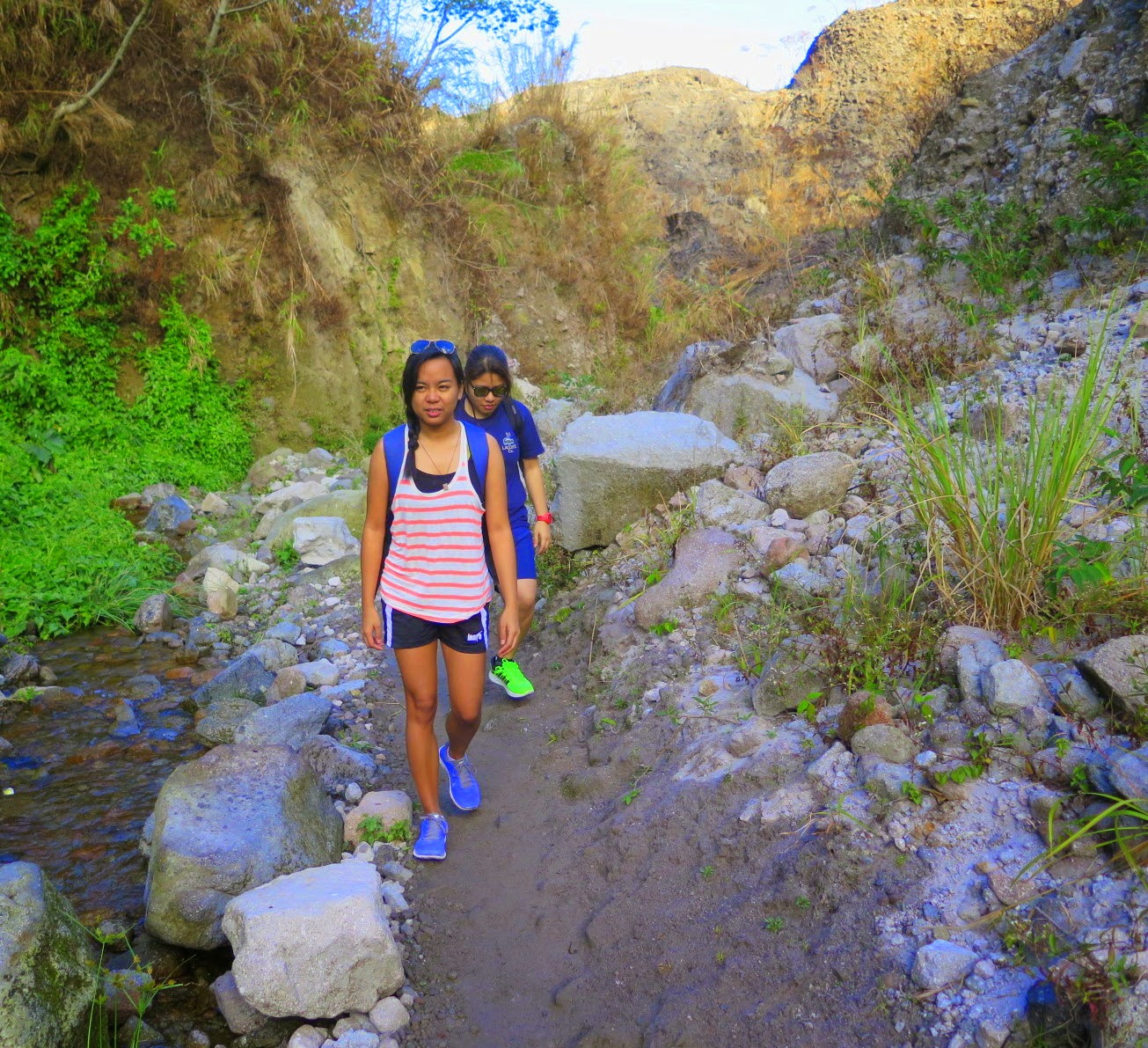 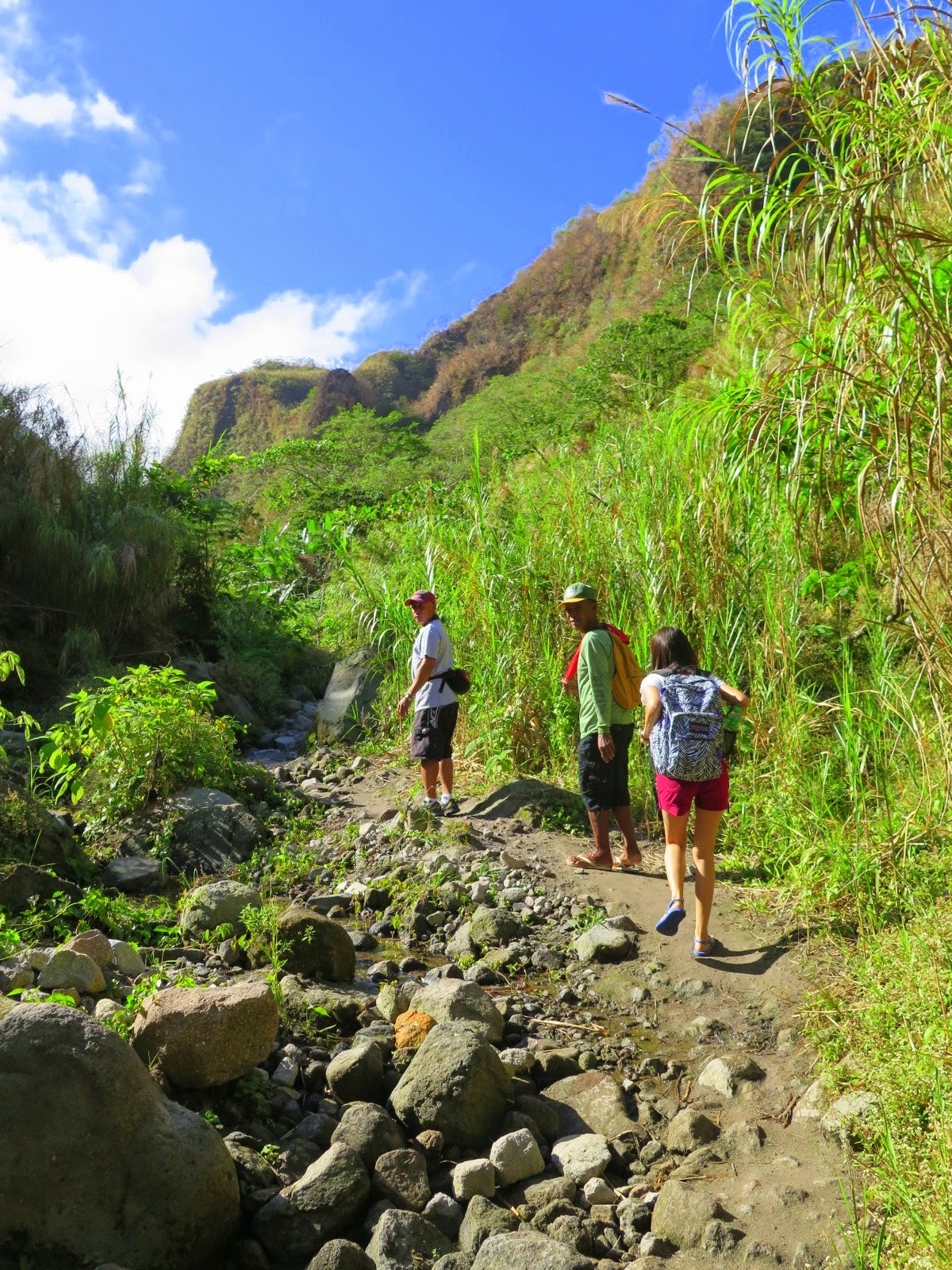 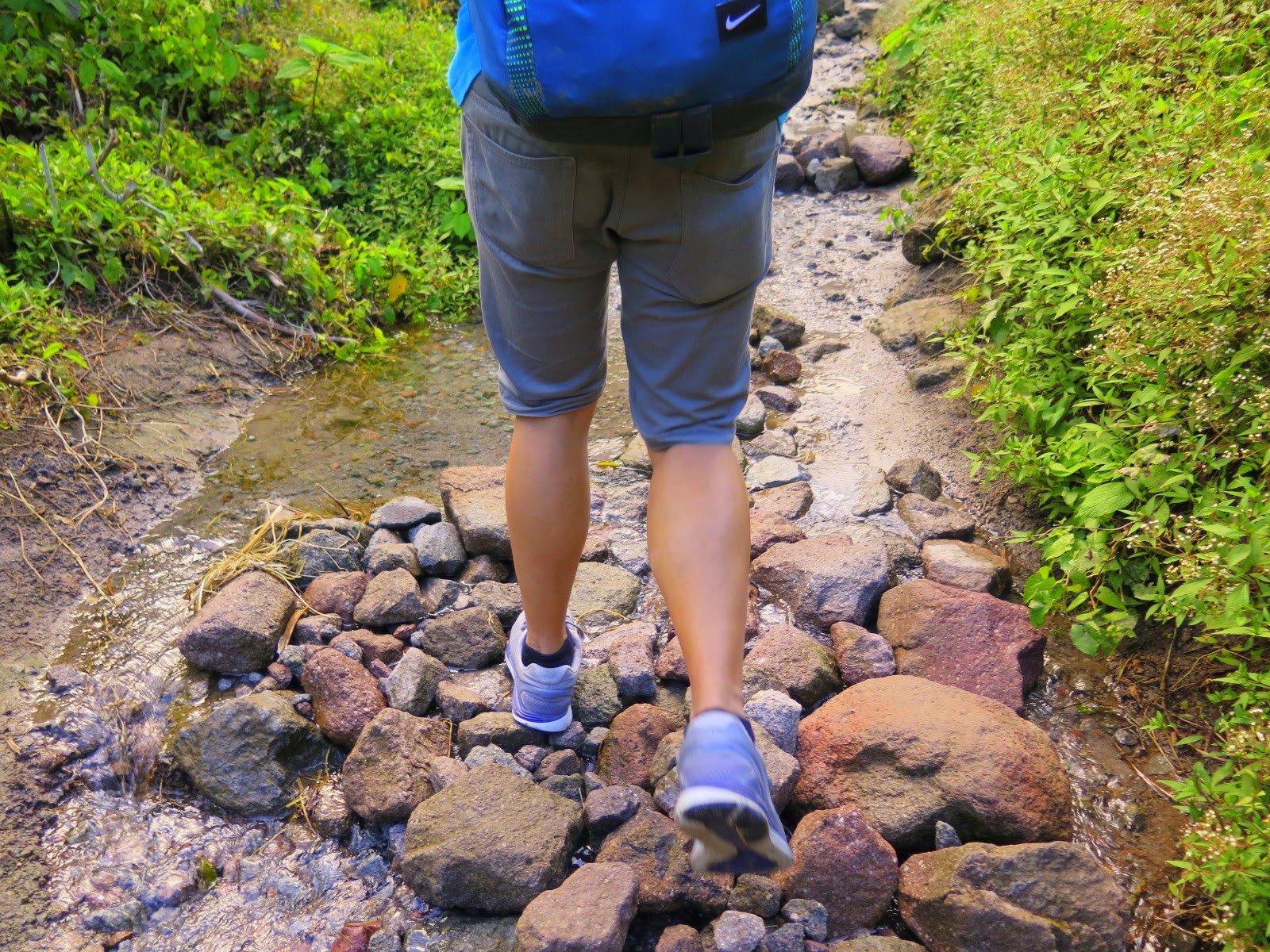 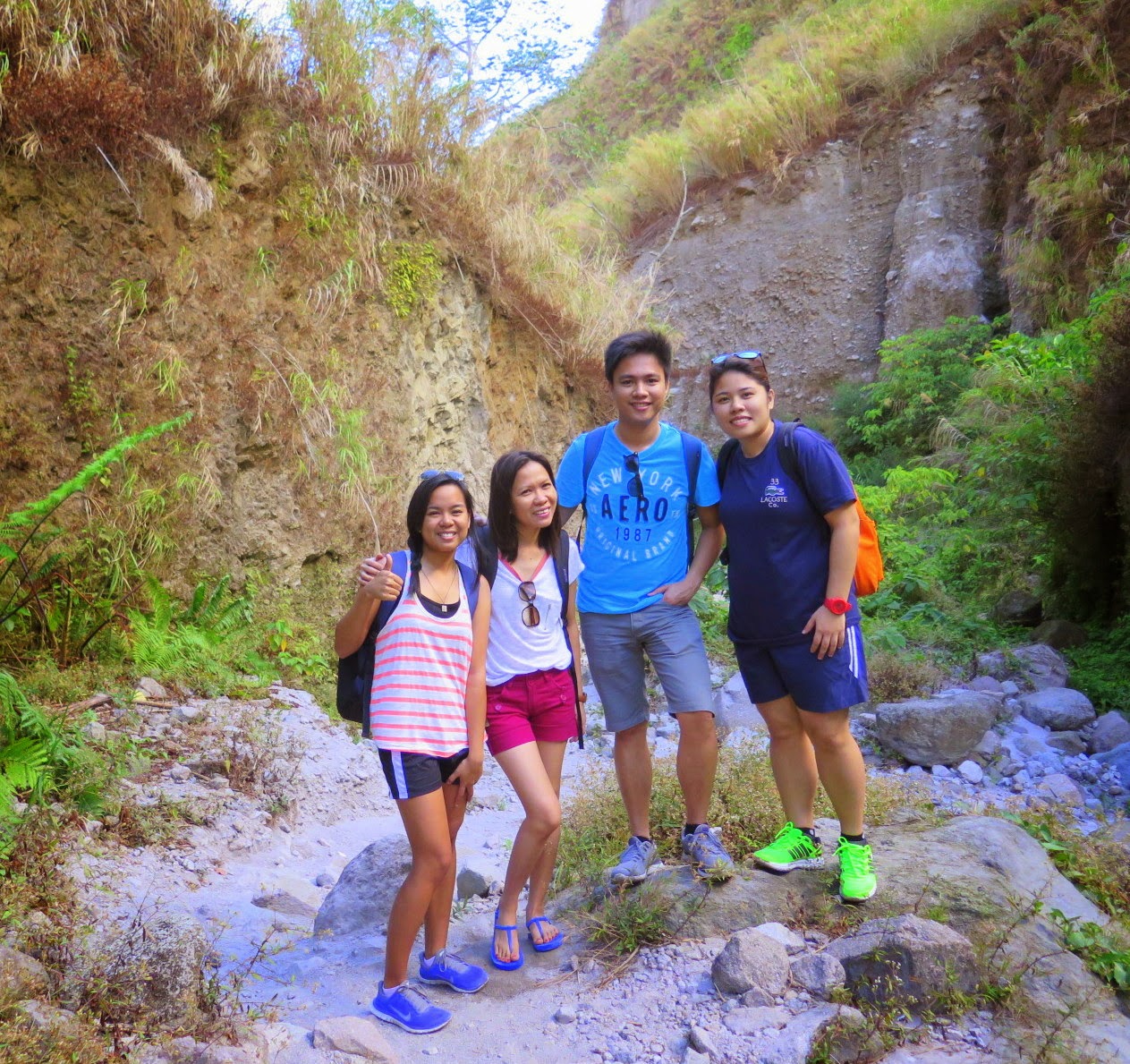 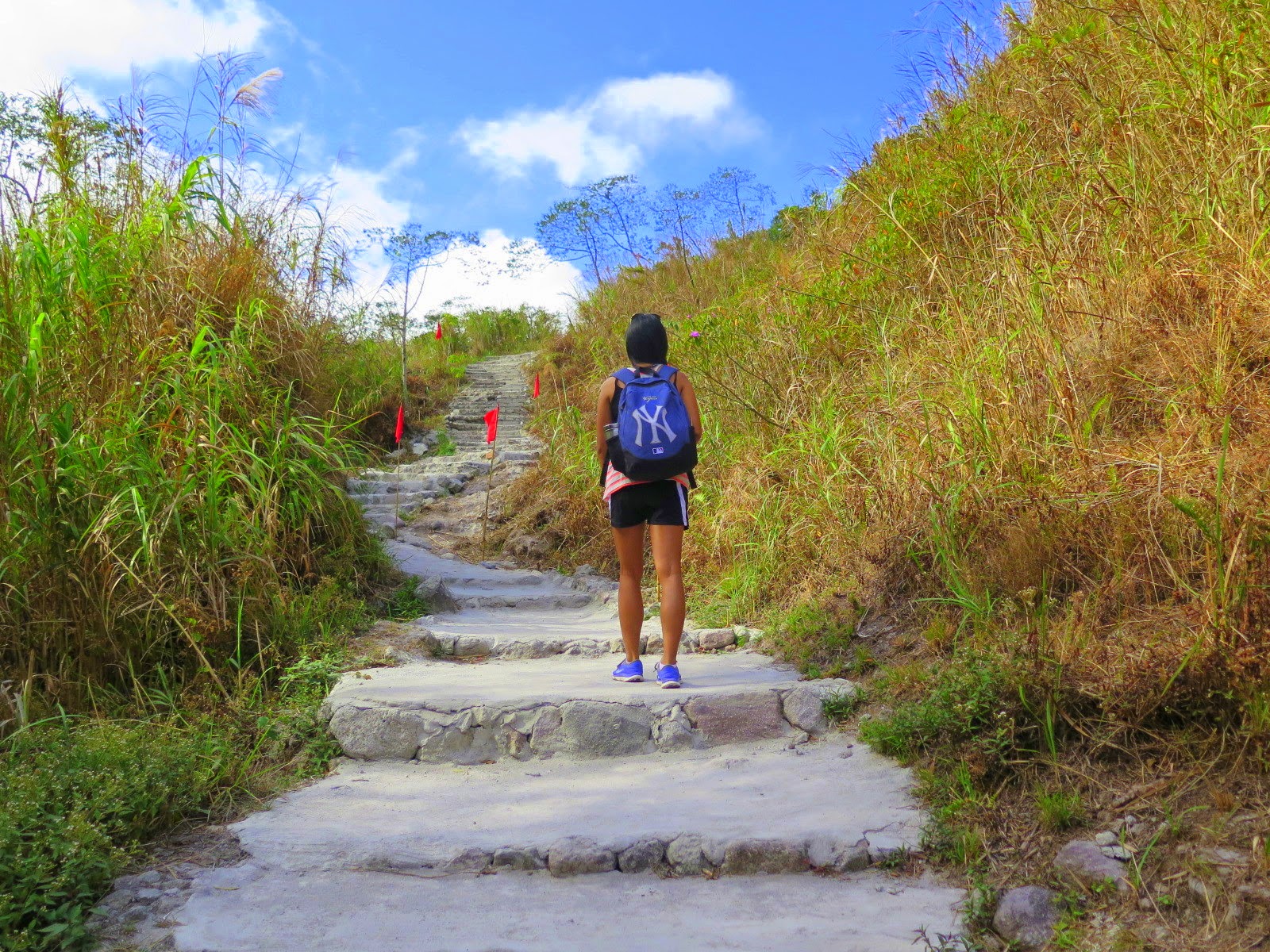 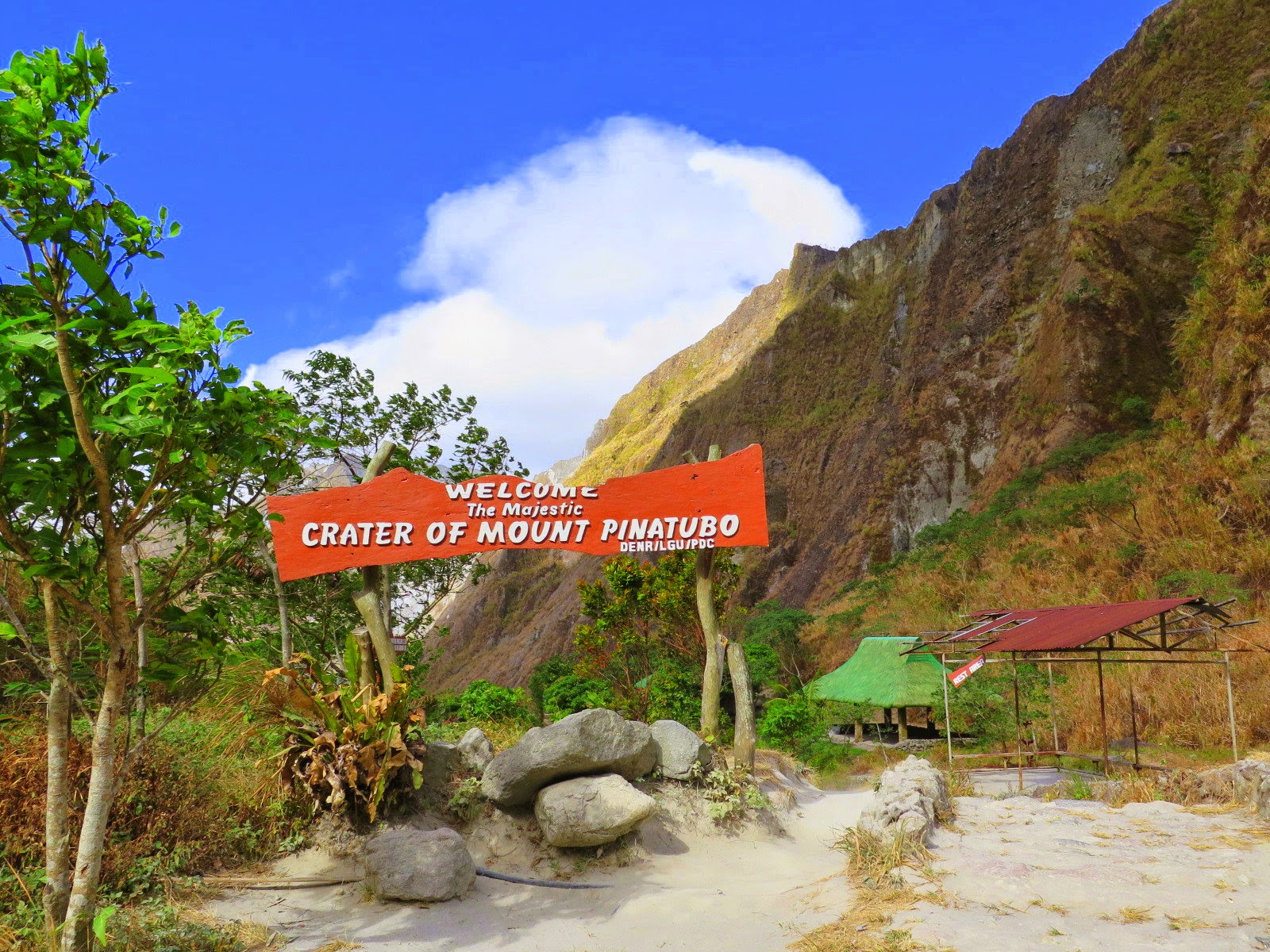 Indeed, it was majestic! It was sweeter and lovelier to see it the second time around because when I first saw this, the lake was not bluish green. It was grayish and just a normal lake, nothing special about it, because it rained days before our trek back in 2006. I don't know the scientific or appropriate explanation behind the rain and the color of the crater. 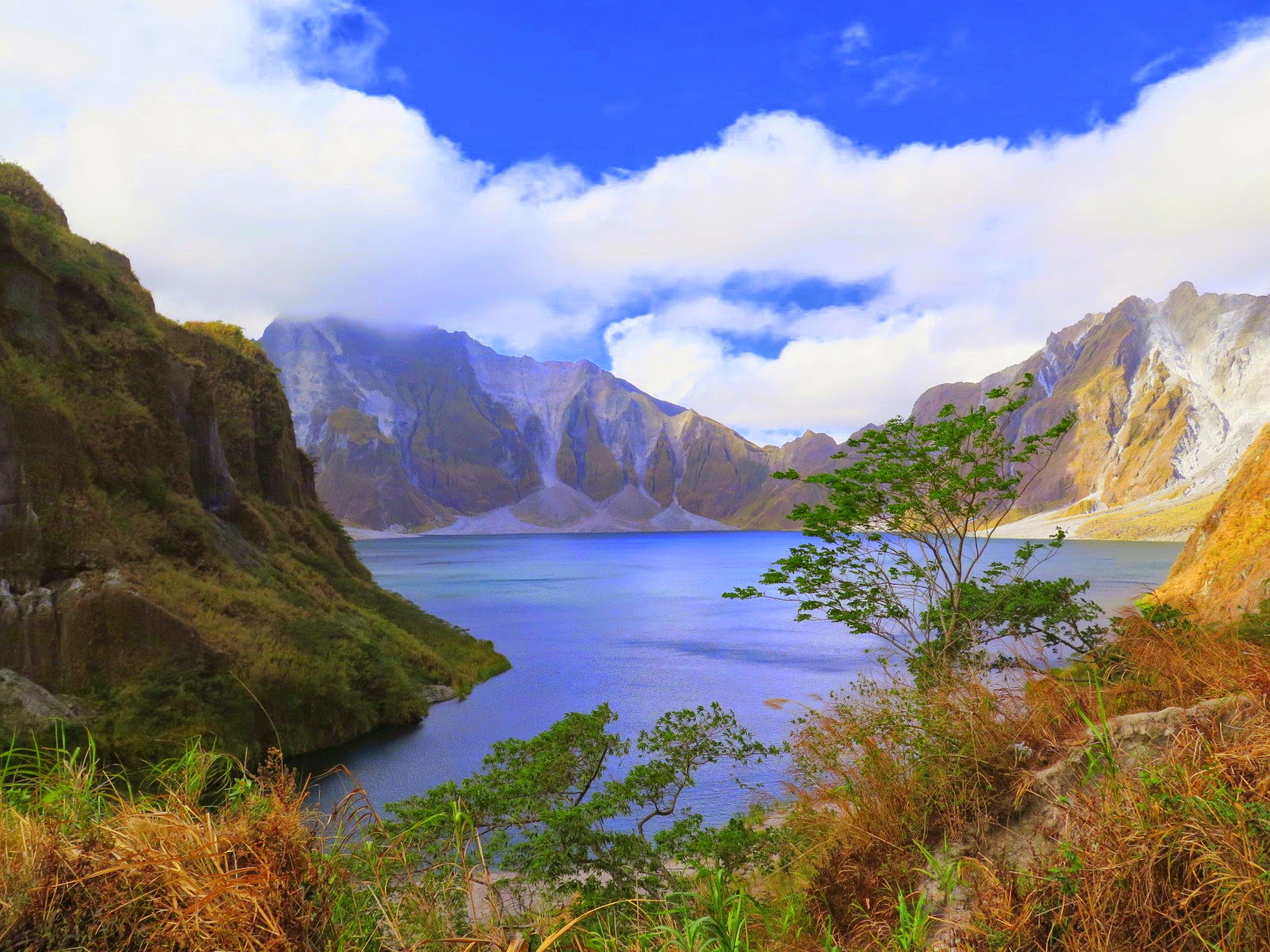 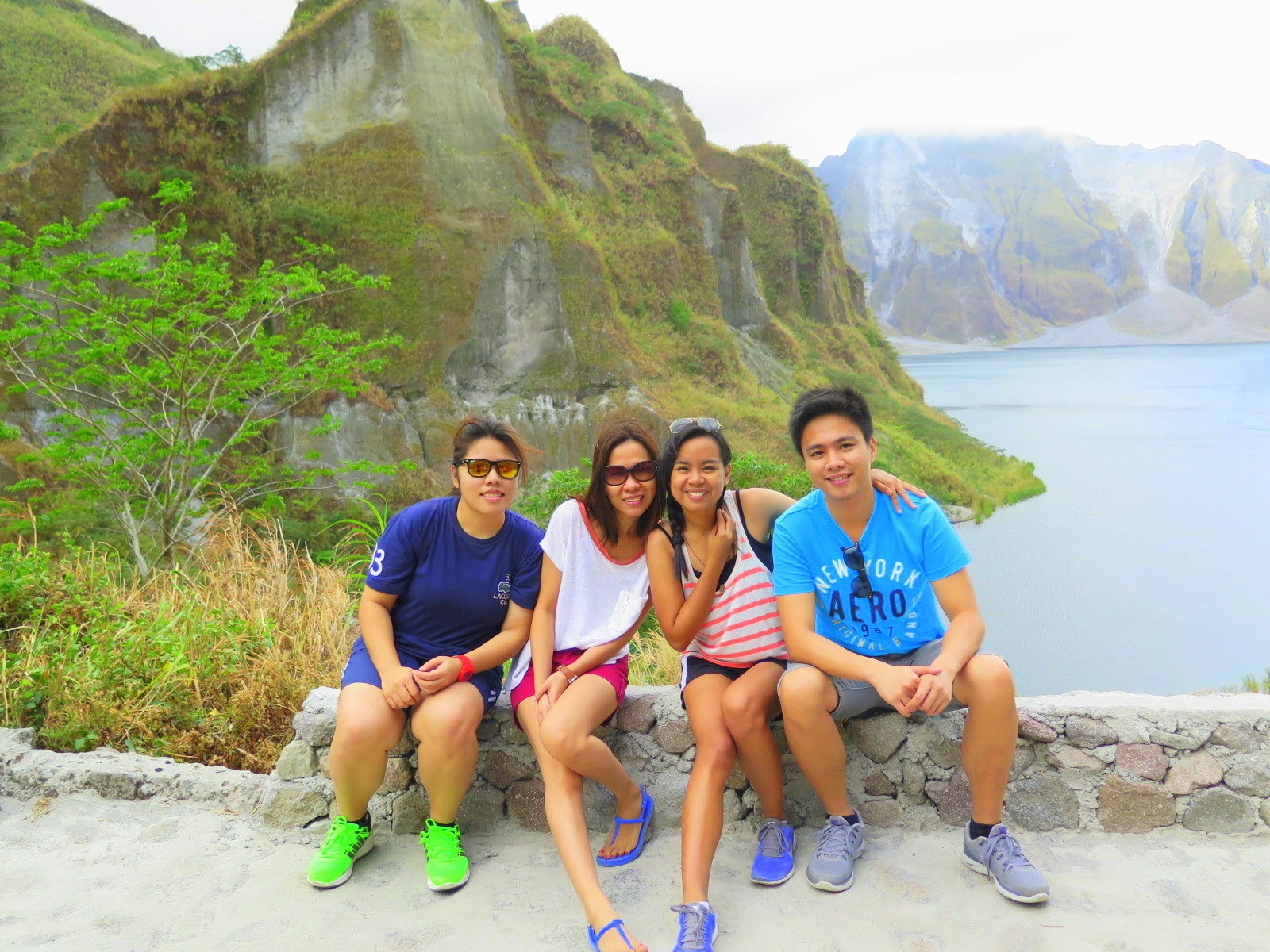 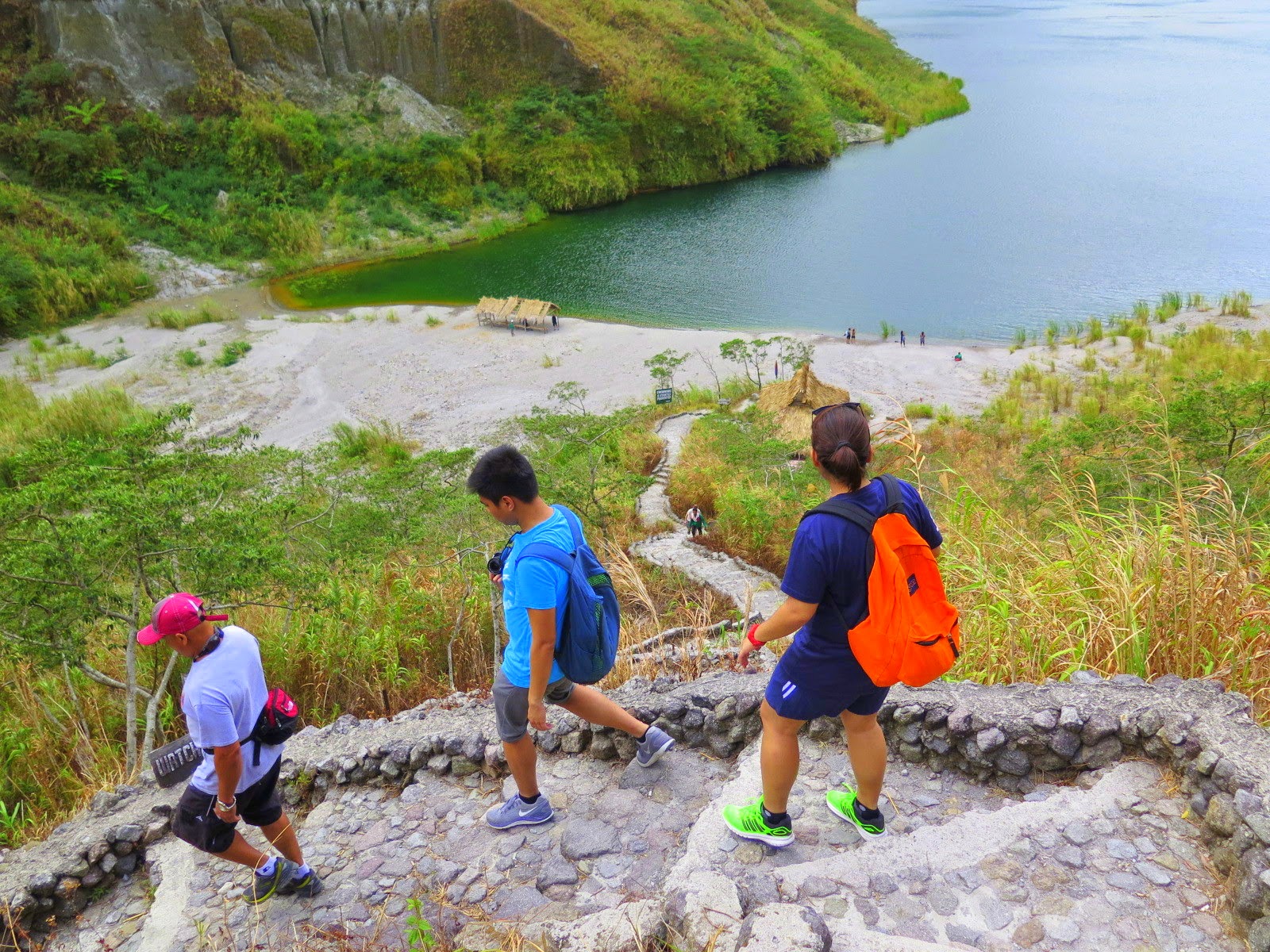 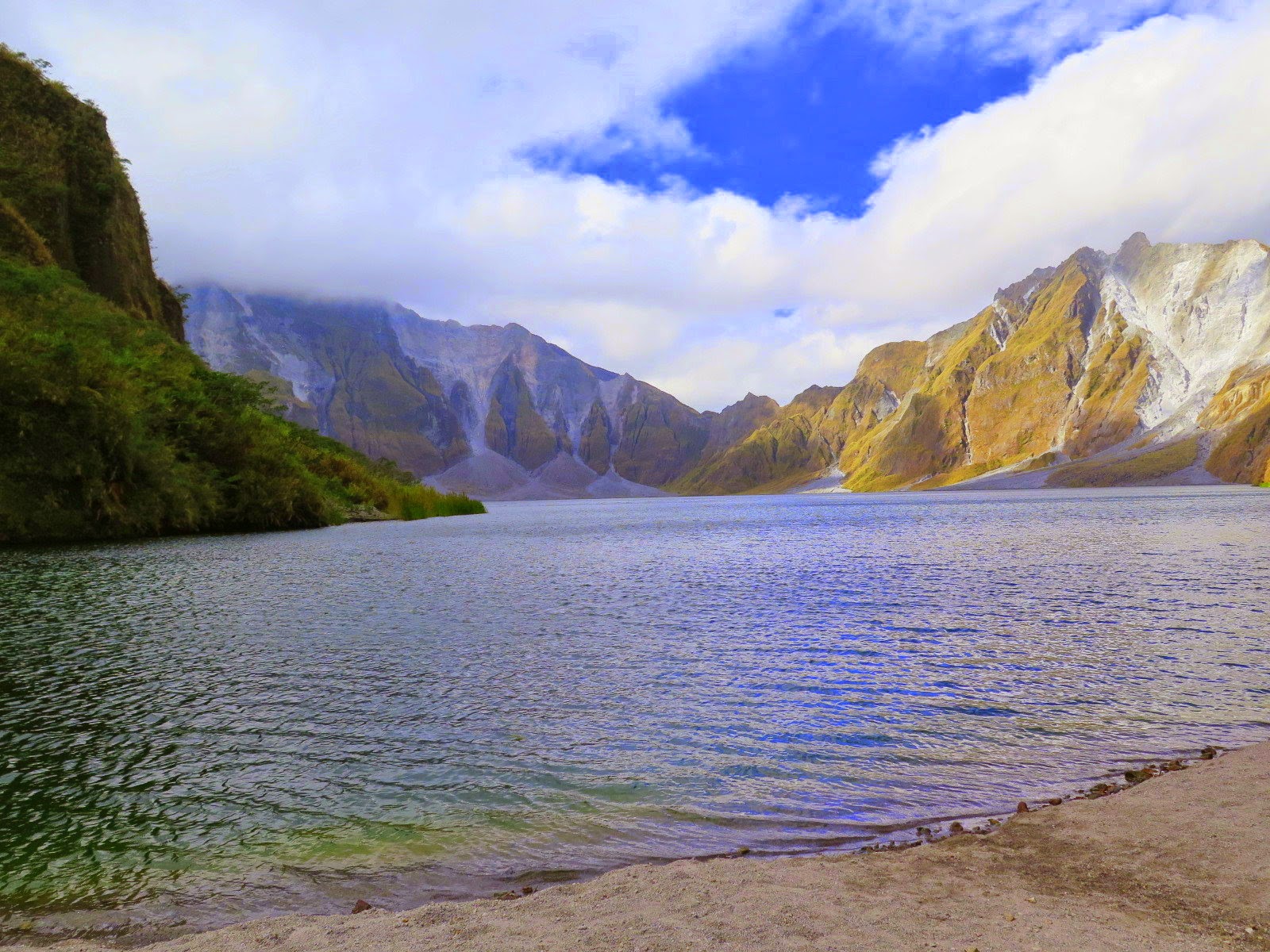 We spent more than an hour at the crater then went back to where we left our 4x4 vehicle. On our way back to Sta. Juliana jump-off point, I still can't get enough of the view that we were passing by. 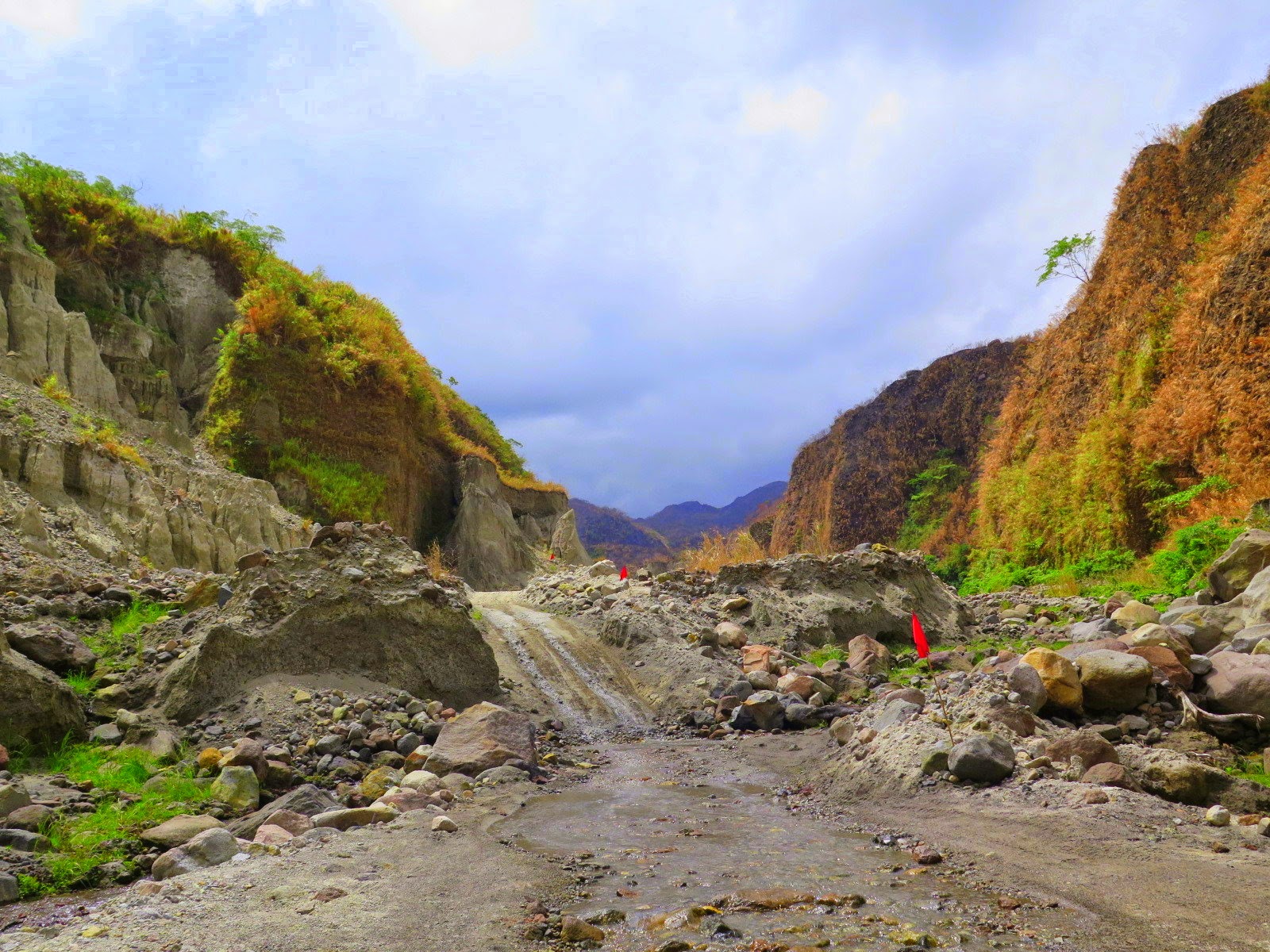 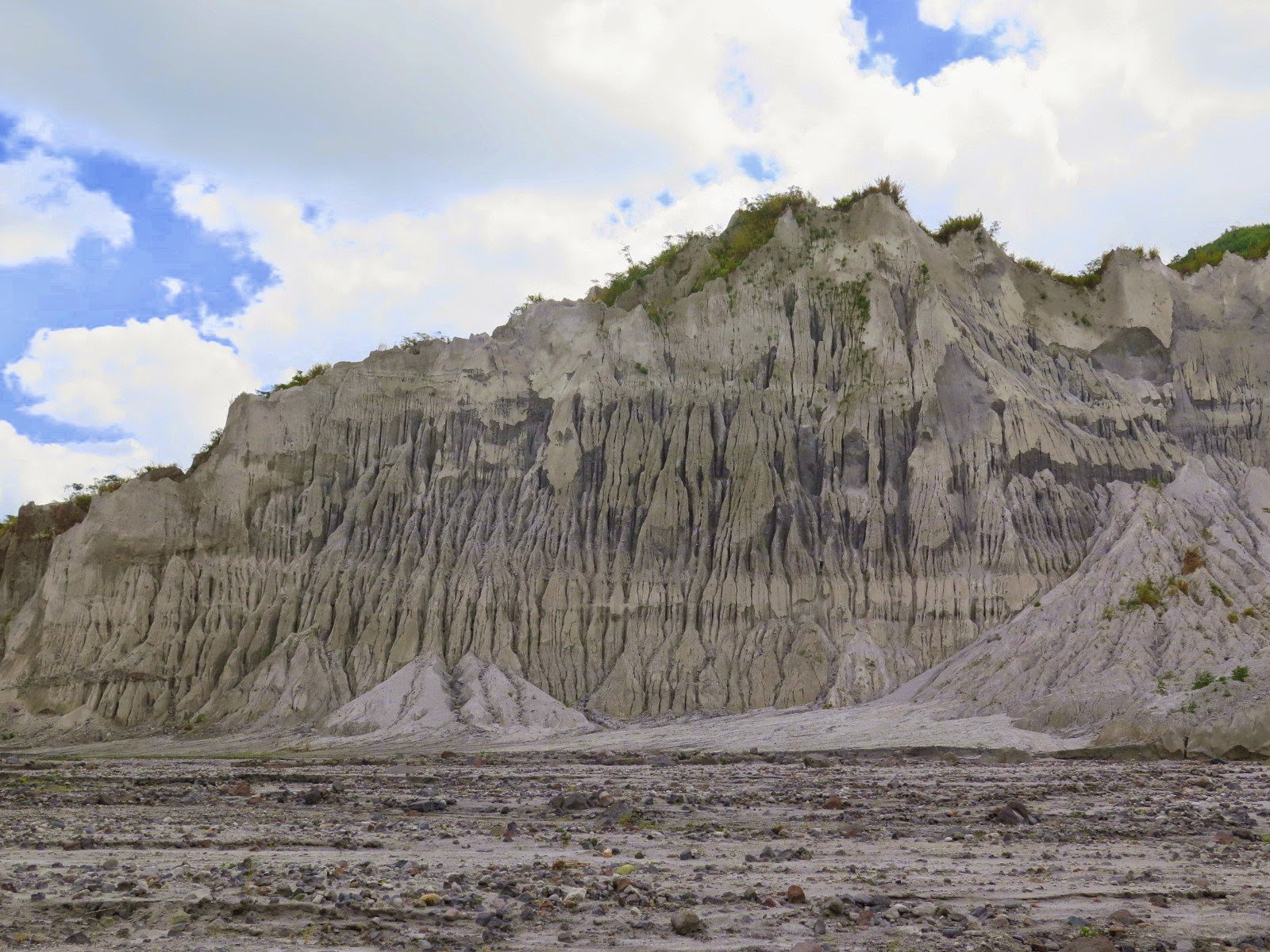 I'm glad that this was part of my summer adventures. :)