Windmills? I am definitely not in Bangui, Ilocos Norte because that is in the Northern part of Luzon. I am talking about the Windmills of the South which is located in the province of Rizal. I first knew about these windmills when it was featured in Umagang Kay Ganda. When I saw it on TV, I knew I will find a way to go there and see the windmills myself. Now, here I am blogging about it.

It was a quick and short trip to the province of Rizal but it was a special one because it was my second time to travel alone. When I started travelling alone last year, I promised myself that at least once a year I should go on a solo trip. So here is the second of my Lone Traveler Series. 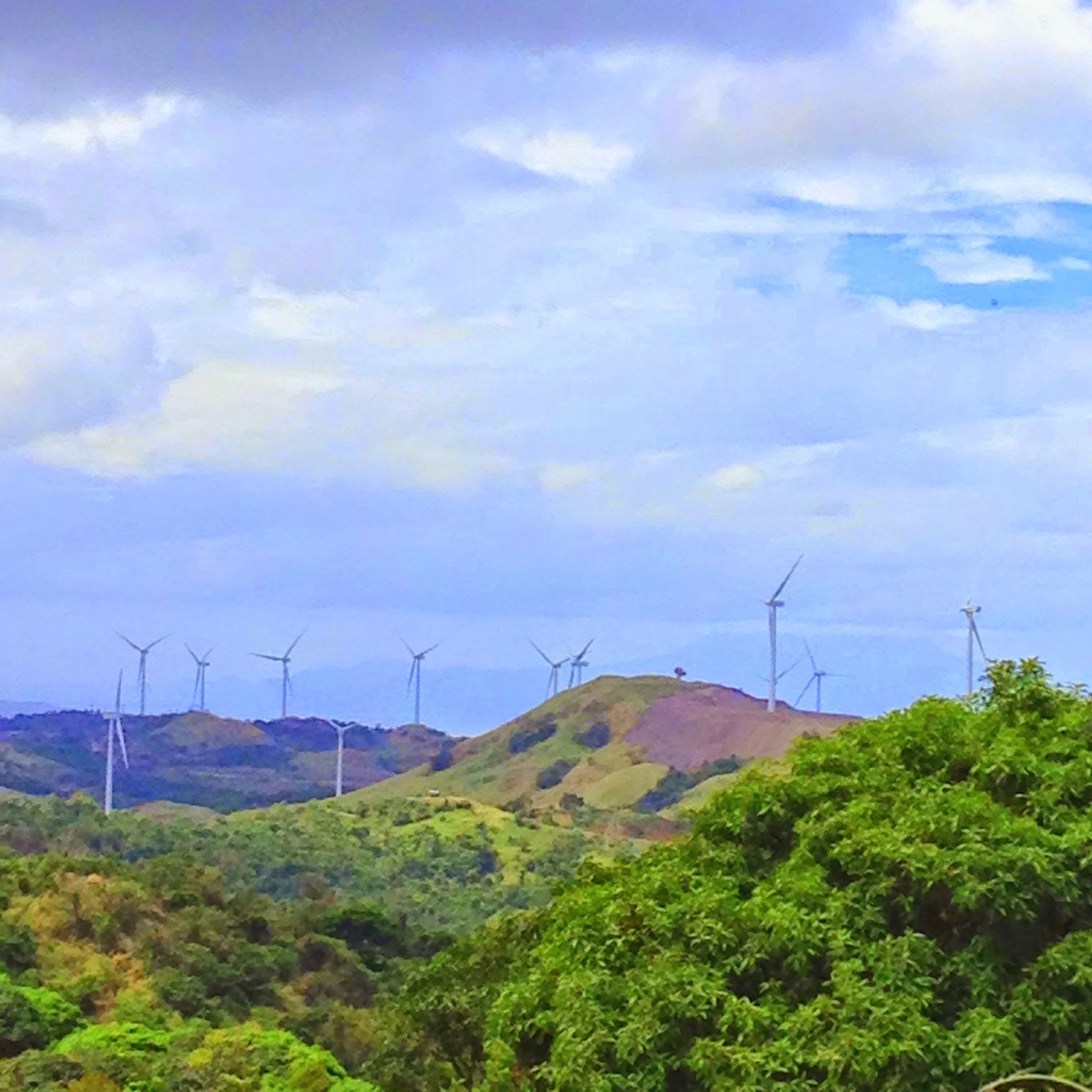 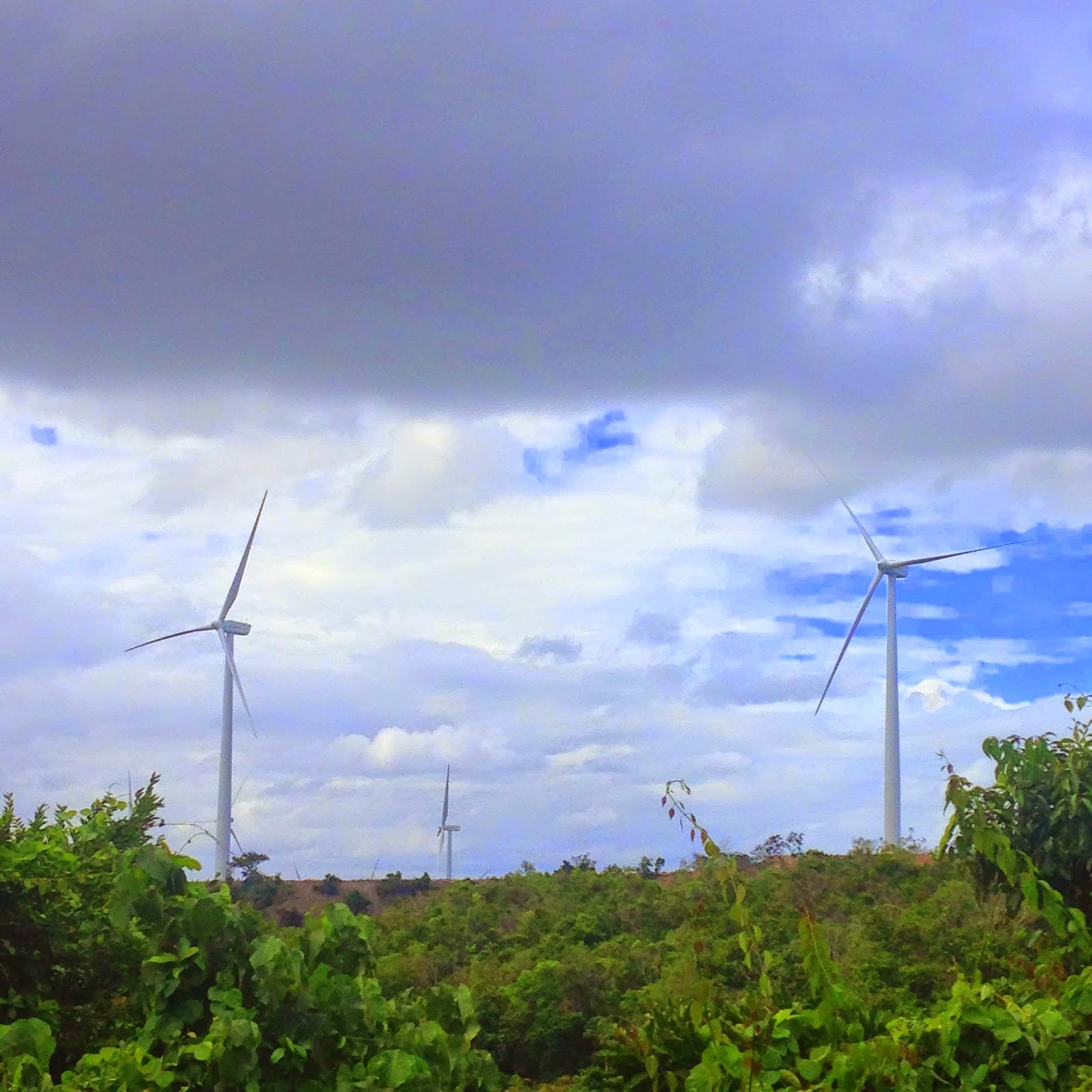 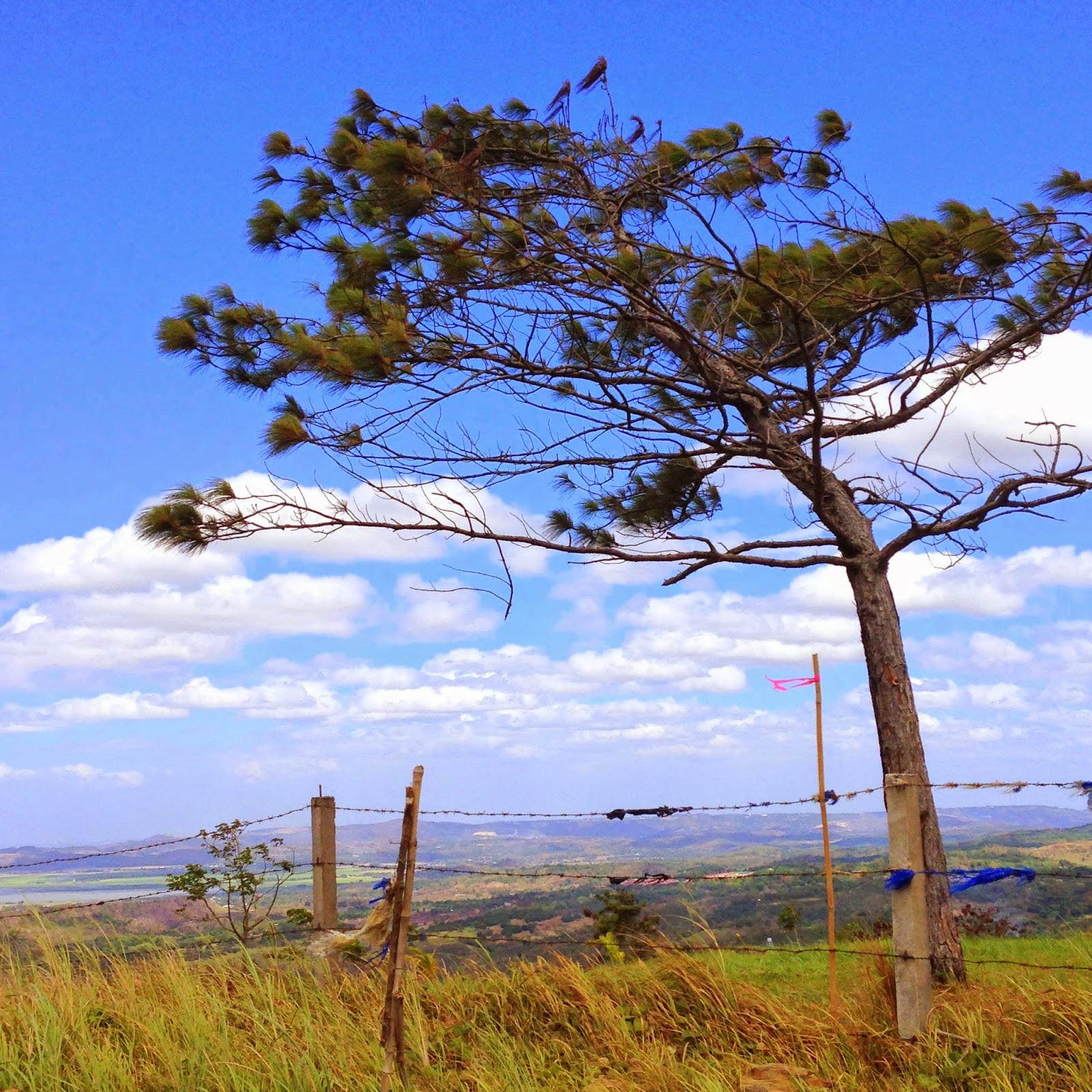 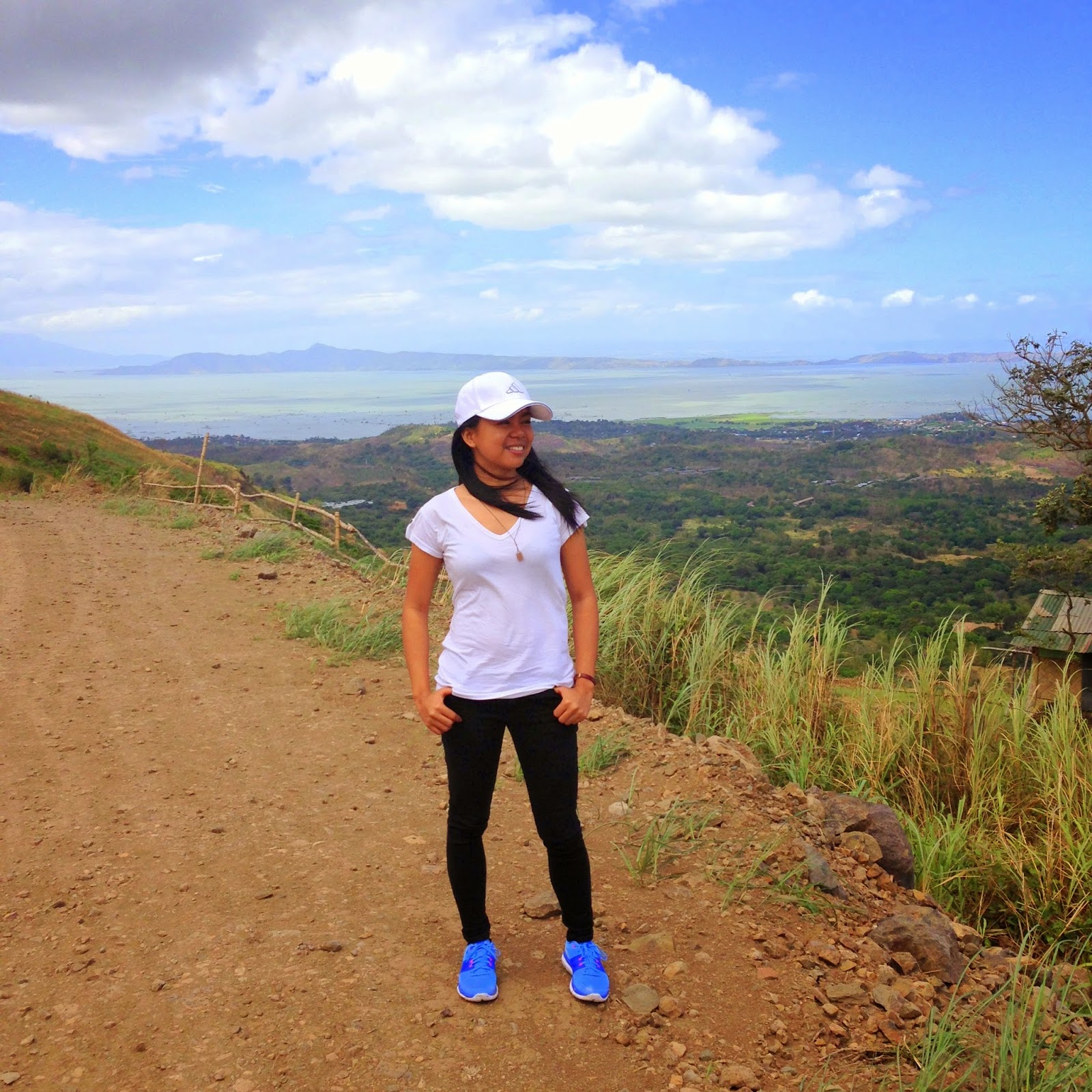 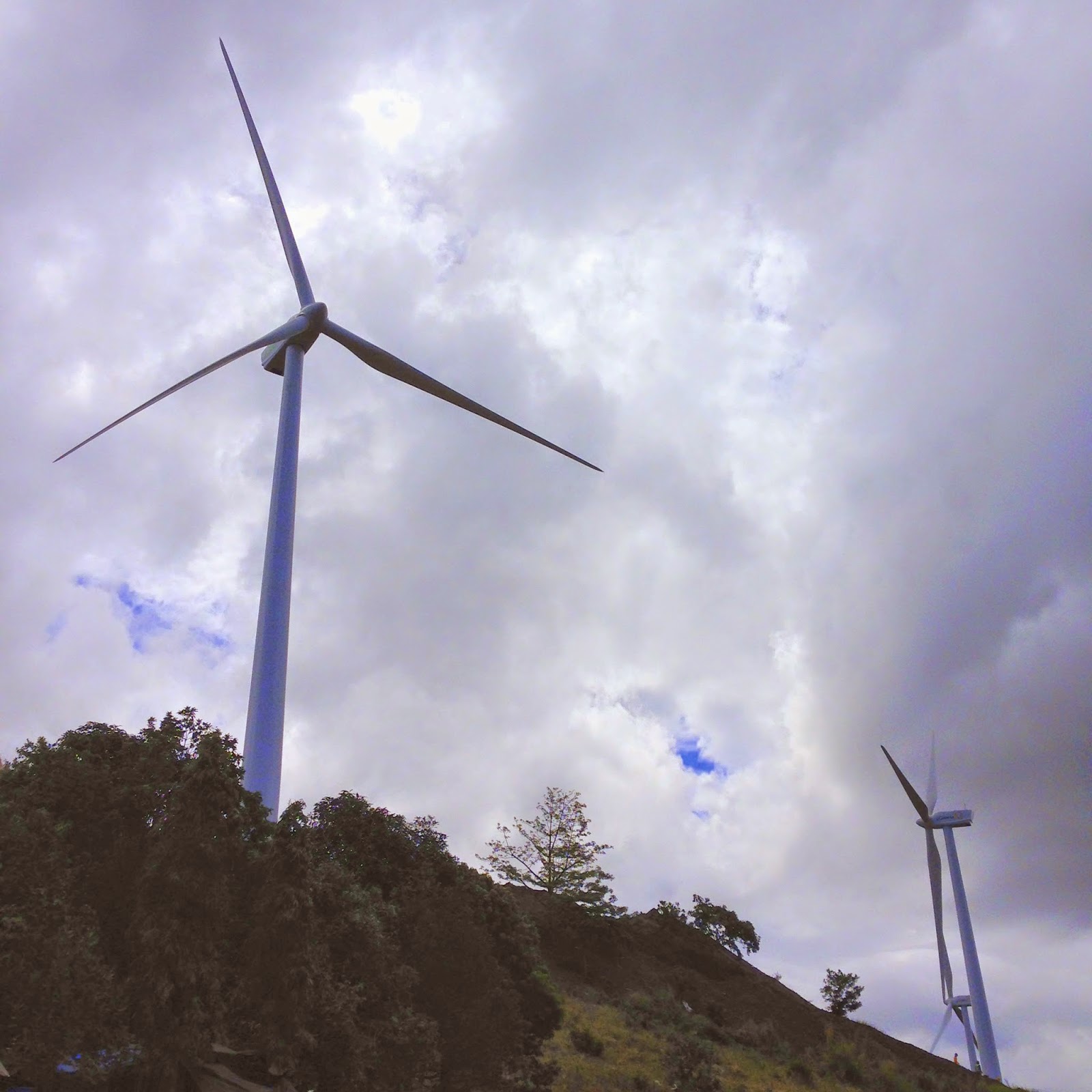 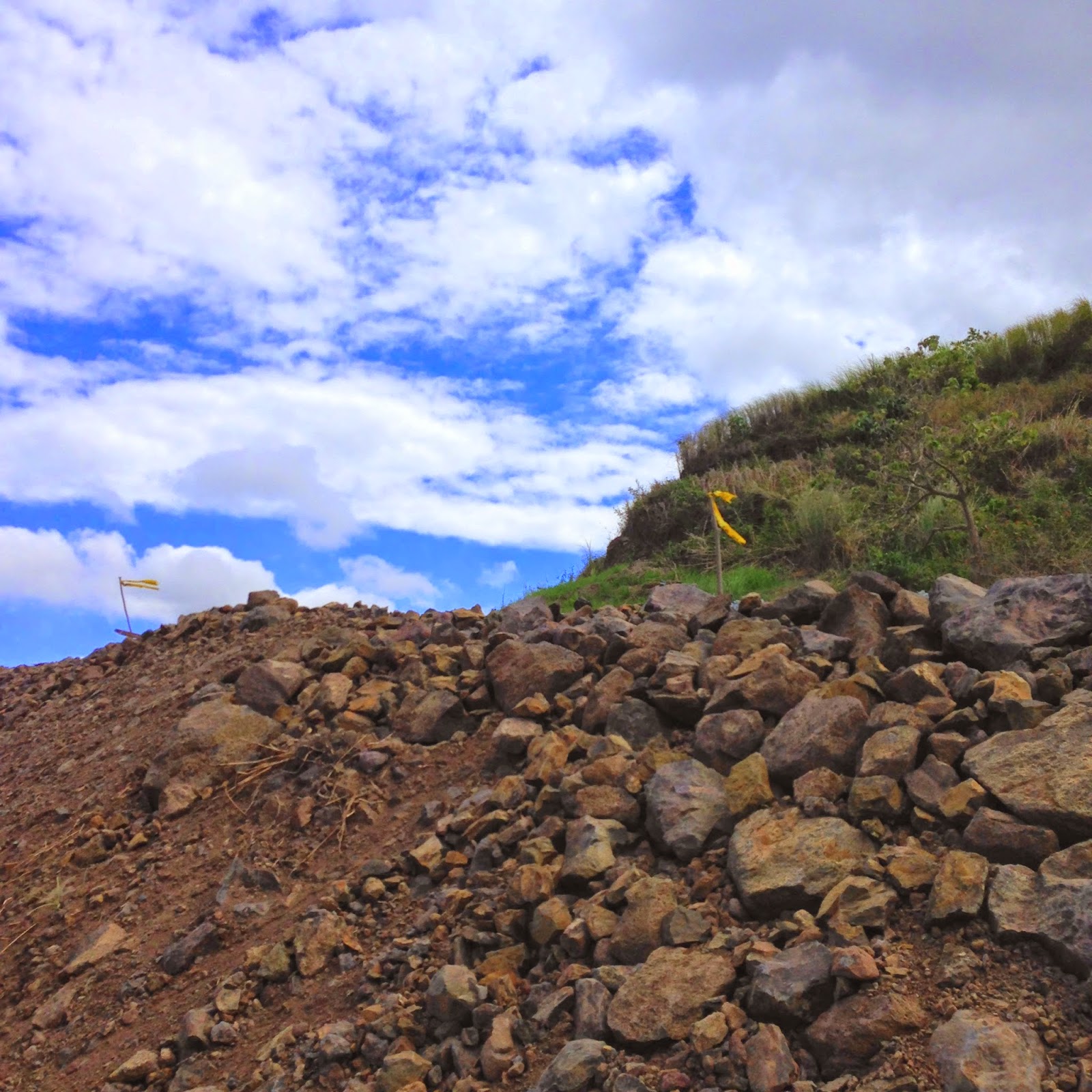 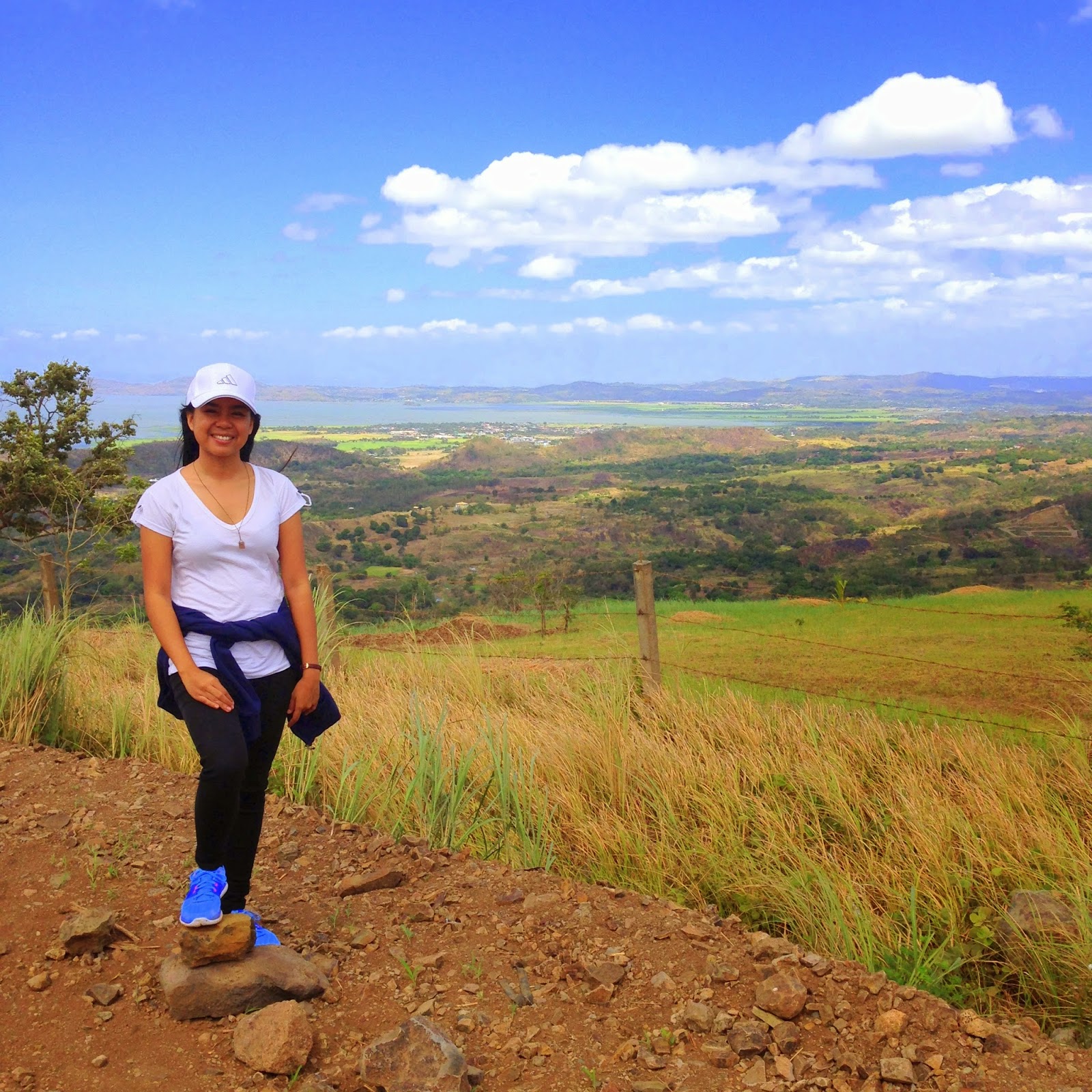 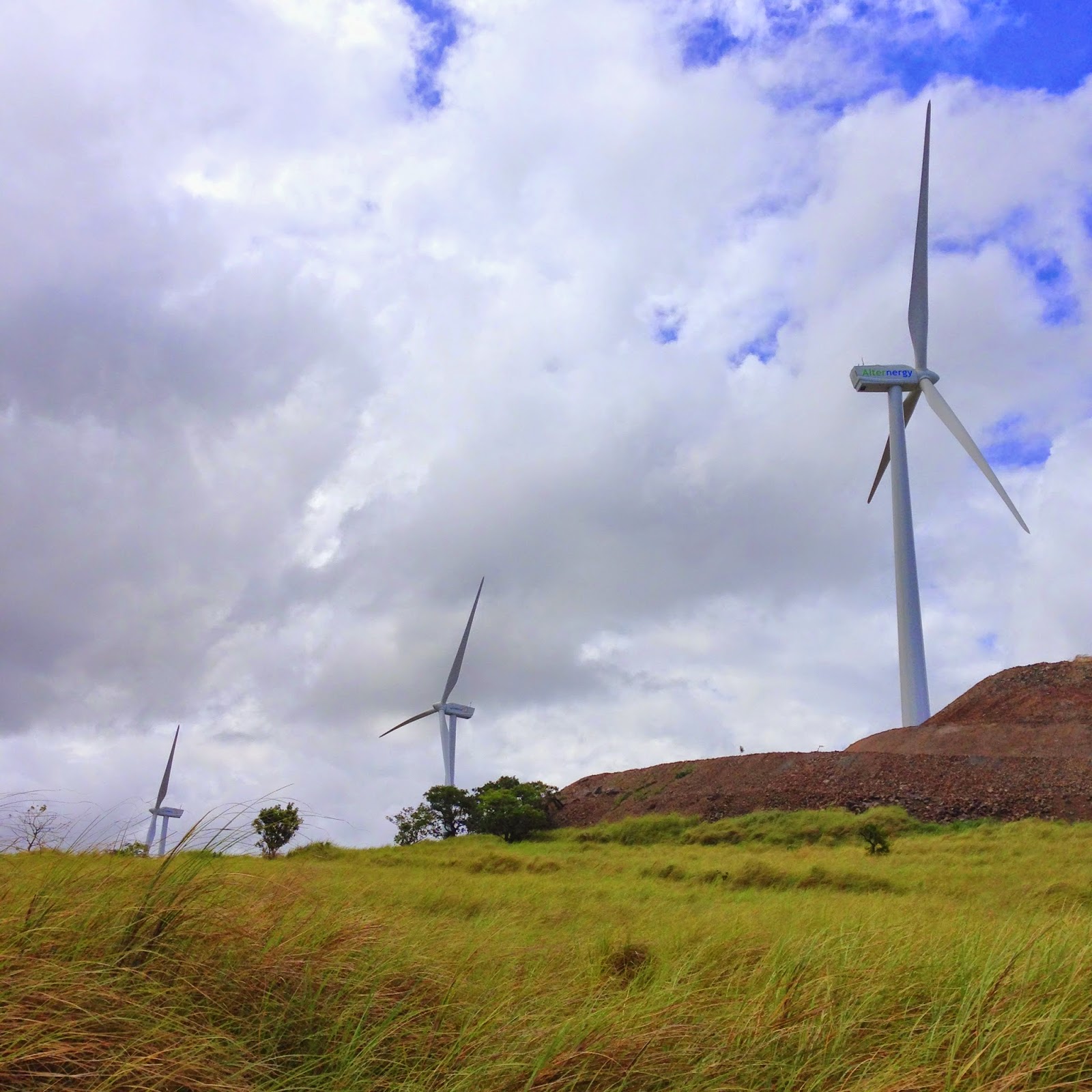 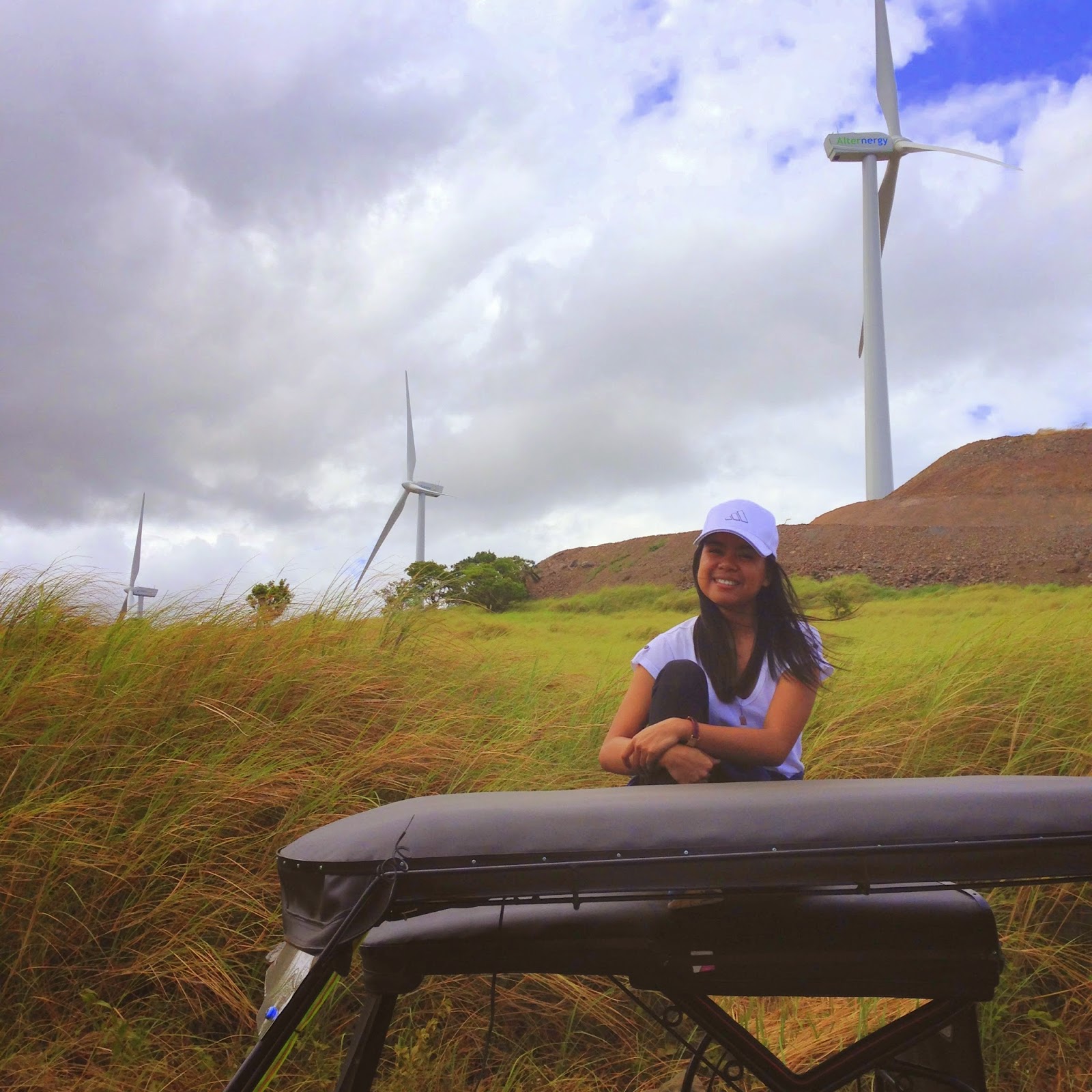 When I went here, the windmills are not yet operational and complete. According to some news article that I read, the windmill farm will be in full operation come month of May. Also, the windmills in Rizal are much bigger compared to those in Ilocos Norte.

How to Get There

I went to the Pililla Windmills via public transportation. There are different ways to get there via commute. First is you can ride a van bound to Tanay from Shaw in front of Star Mall then get down at Tanay intersection. From the intersection, you can hire a tricycle that will take you to the windmills. I think this is the lesser hassle way because what I took was the longer ride.

The other way to get there is to commute via jeepney. If you are coming from Cubao or Katipunan, you can ride a jeep bound to Cogeo then just tell the driver to drop you at Cogeo Gate 2. From there, transfer to another jeep heading to Sampaloc, Tanay and tell the driver to drop you at the intersection in Sampaloc (travel time is about 1 and a half hours). Again, you can hire a tricycle from there. I paid 200 pesos for the tricycle rental. If you have good negotiating skills, maybe you can get it for a cheaper price. :)