Summer getaways are best spent with people who you are comfortable with and you can go crazy with - may it be your family, your friends, your special someone and so on. As for me, it would have to be my high school friends.

Our barkada started to have summer outing when we graduated from college. Since then, it became an annual summer ritual for us. For our 4th summer getaway, our barkada chose to go to La Union. So far, our summer getaways were all in the North because we wanted to explore the North first since it is nearer to our home province, Tarlac. I'm pretty sure we'll have to explore South too in the years to come.

What did we do when we were at La Union? Hit the beach, of course! 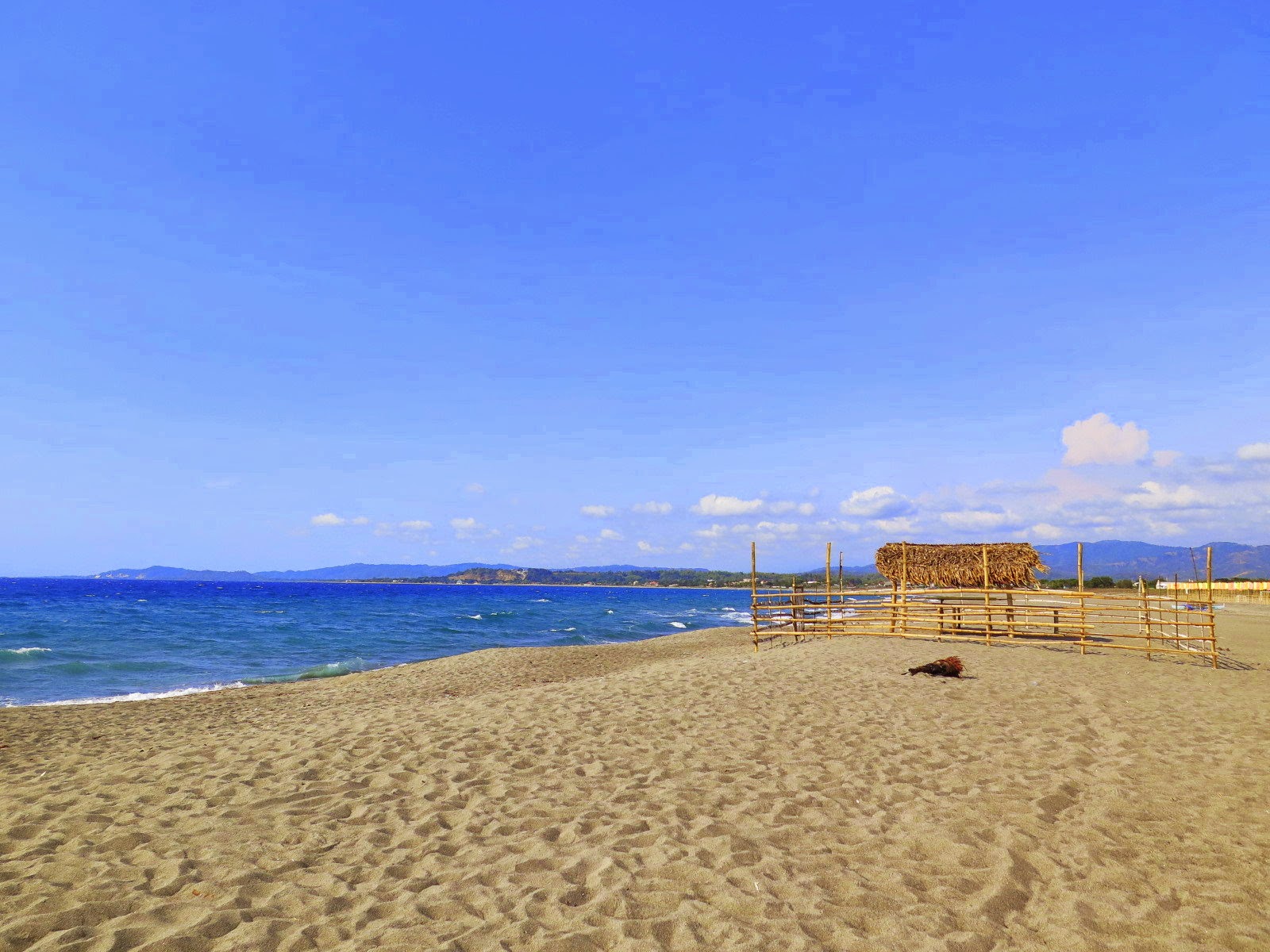 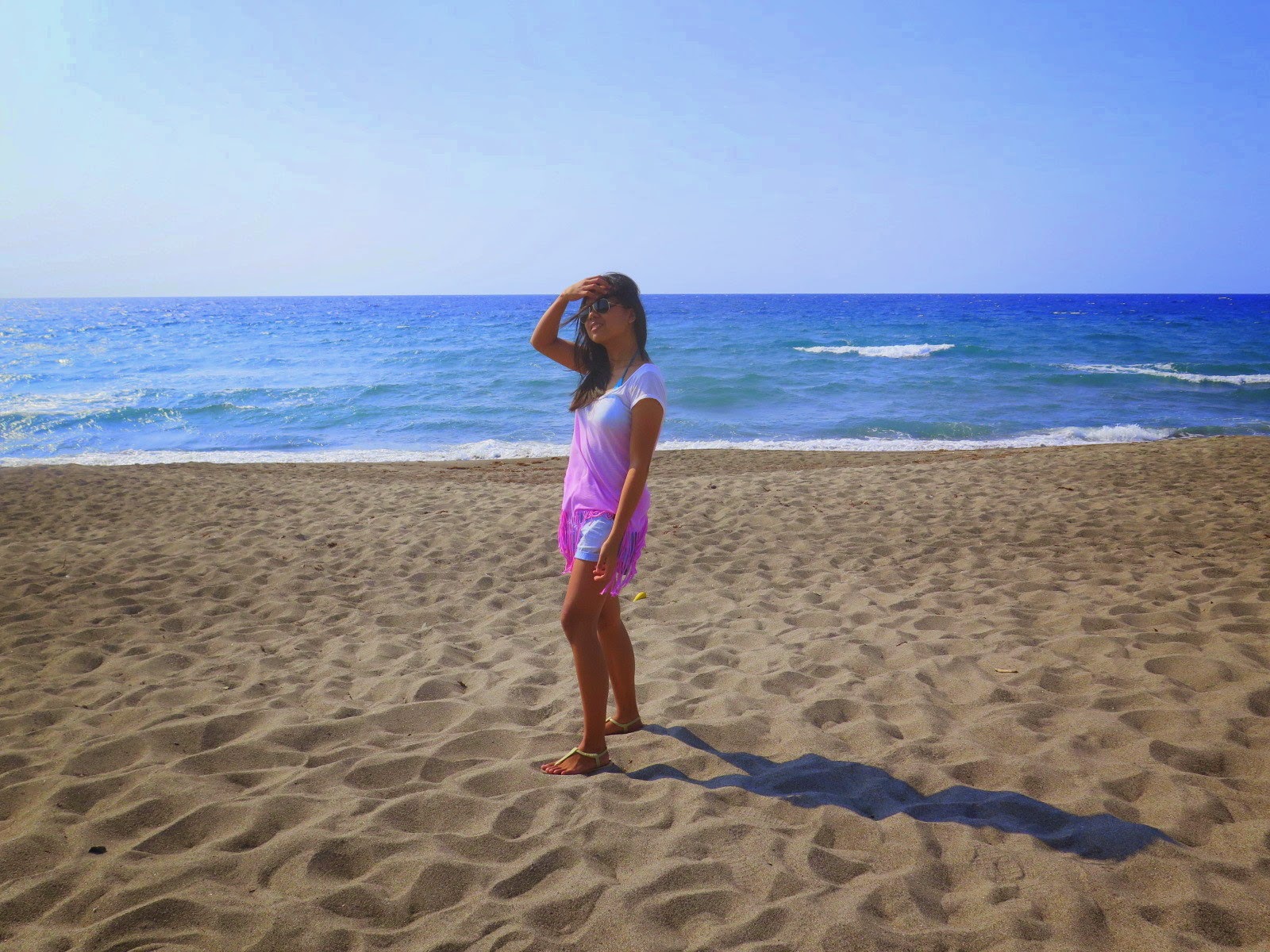 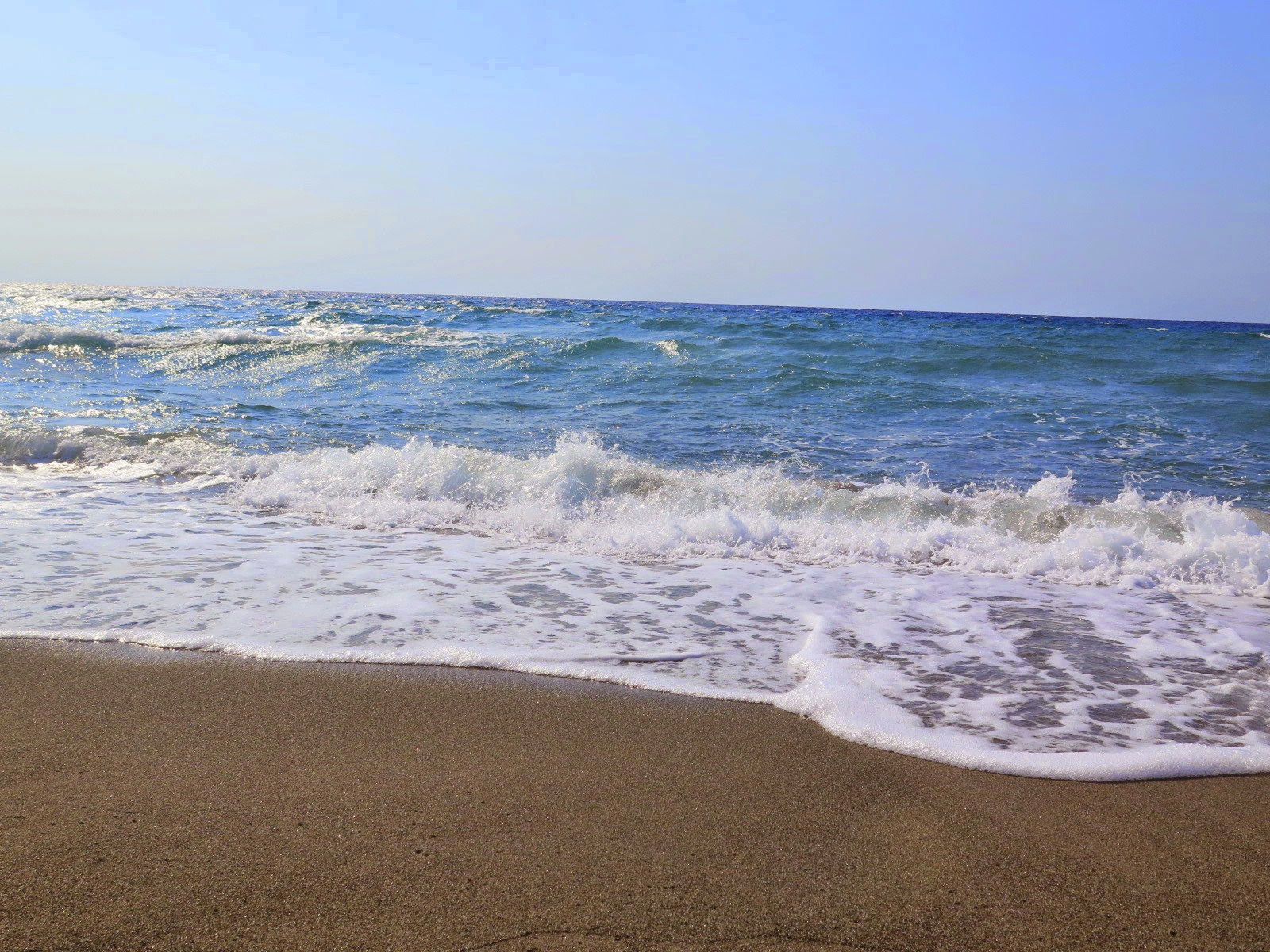 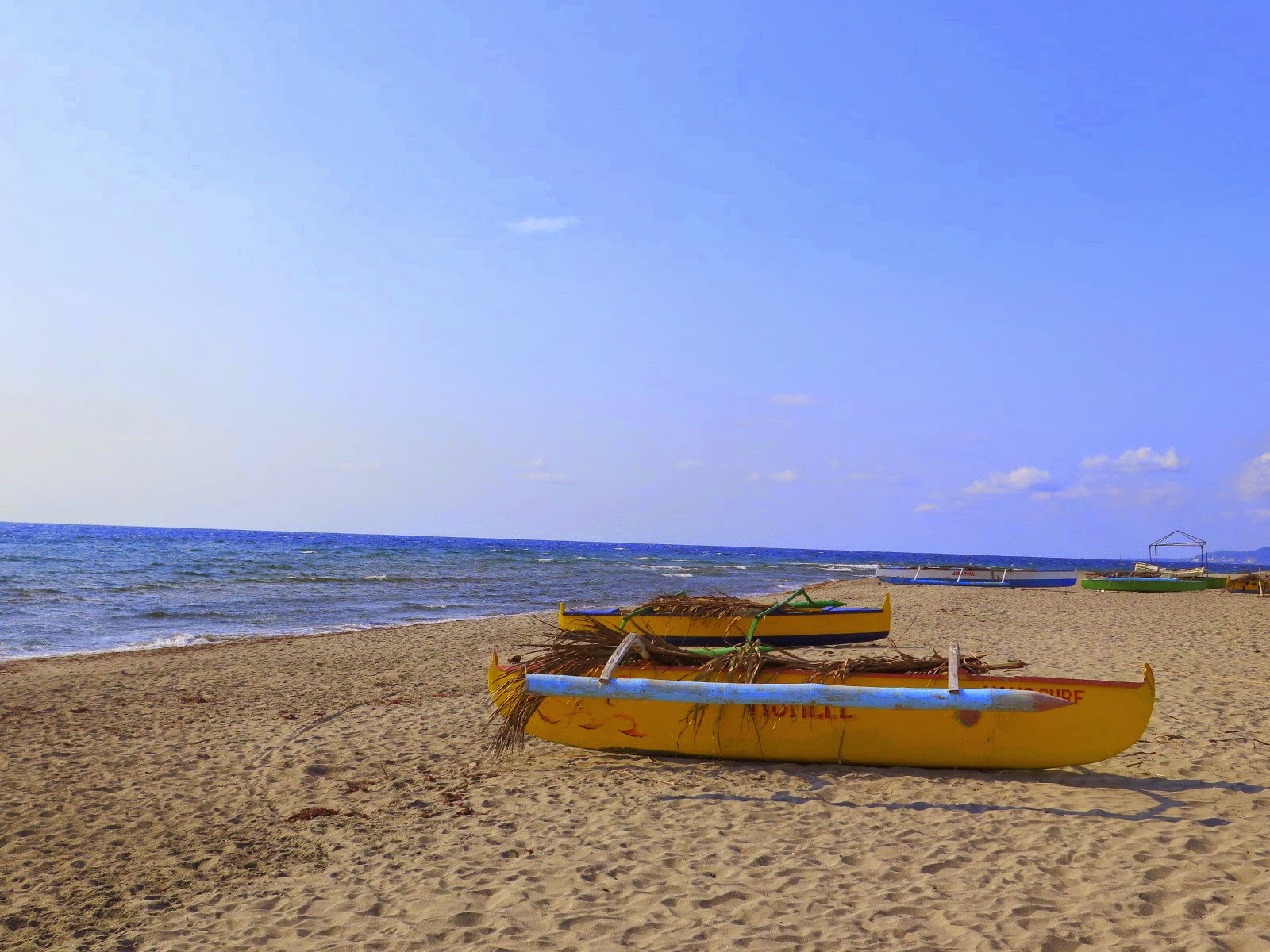 Since La Union was tagged as the Surfing Capital of the North, who would not want to miss the surfing activity? (Well, except for me because I was not in the mood to surf because the sea was too calm so there were no big waves.) But, my other friends still surfed despite the calmness of the sea. #LUGI hahaha 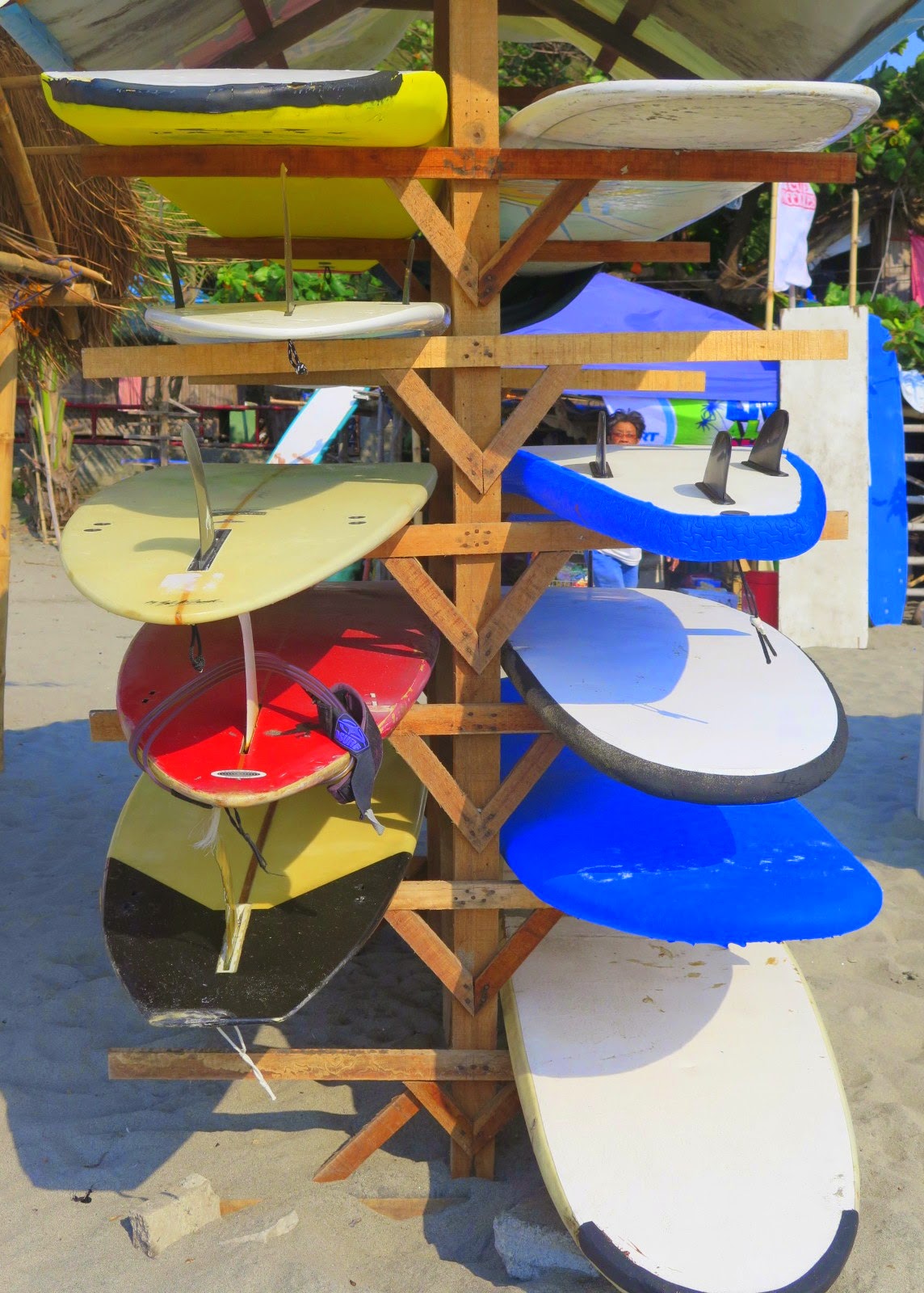 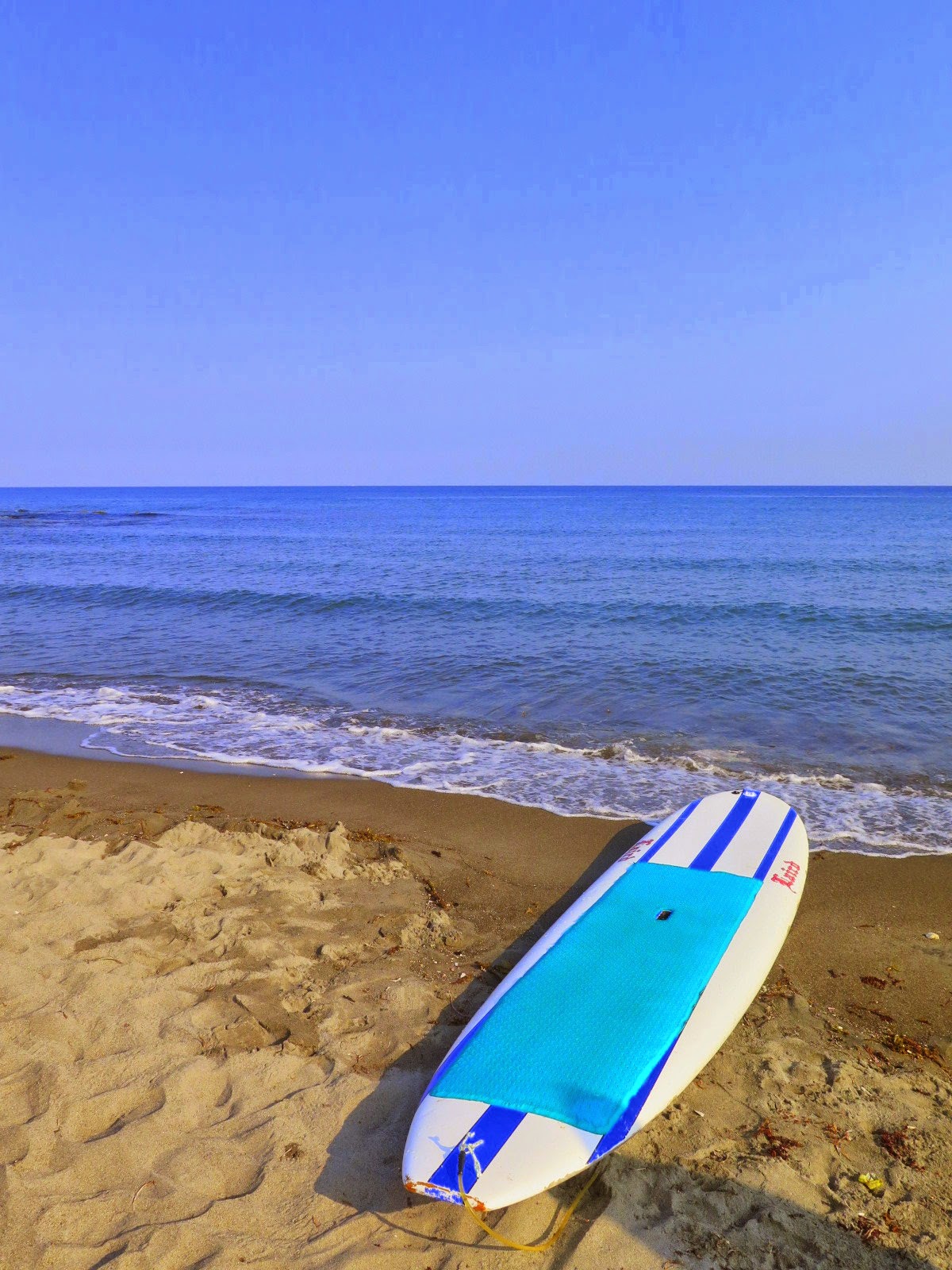 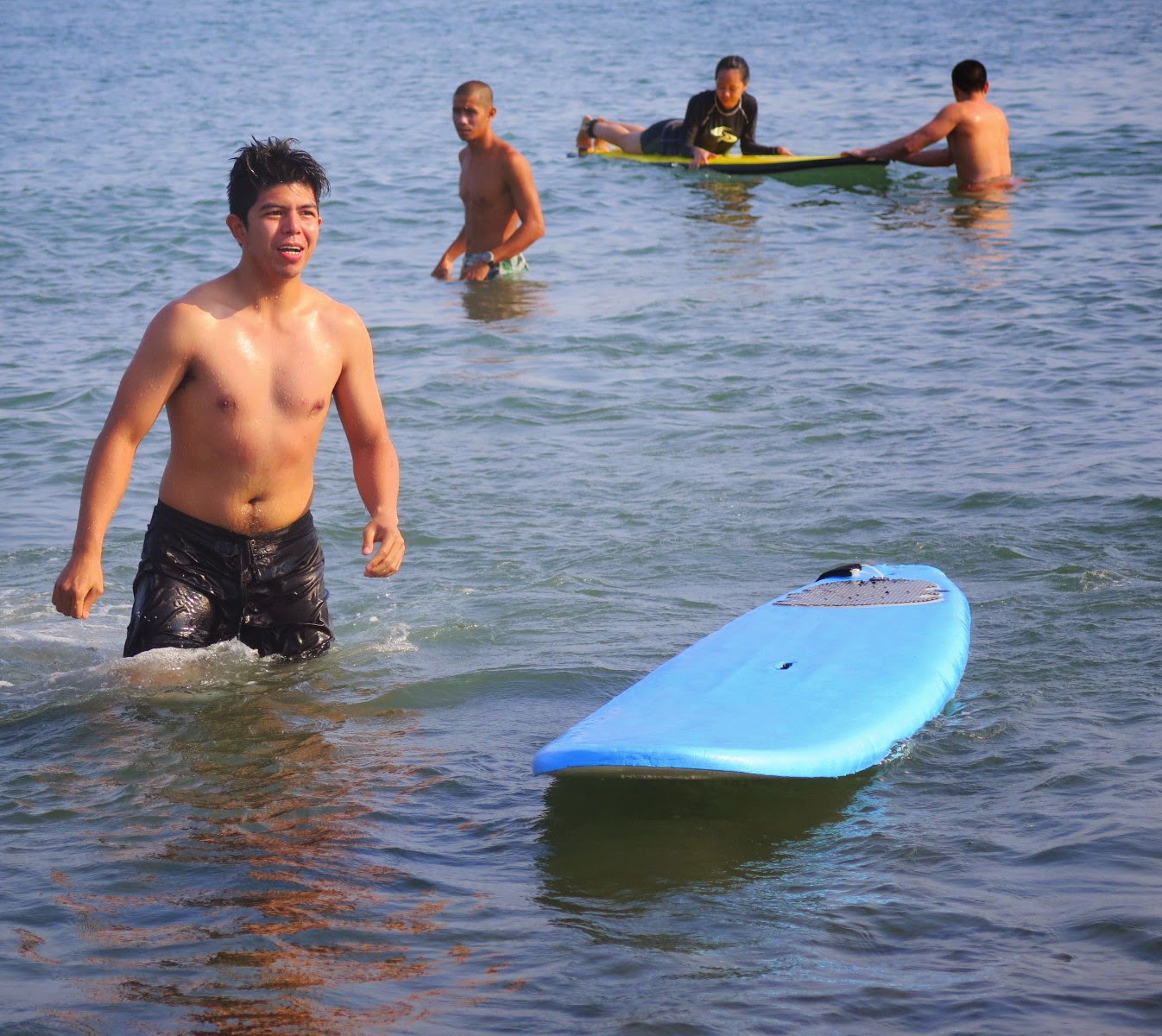 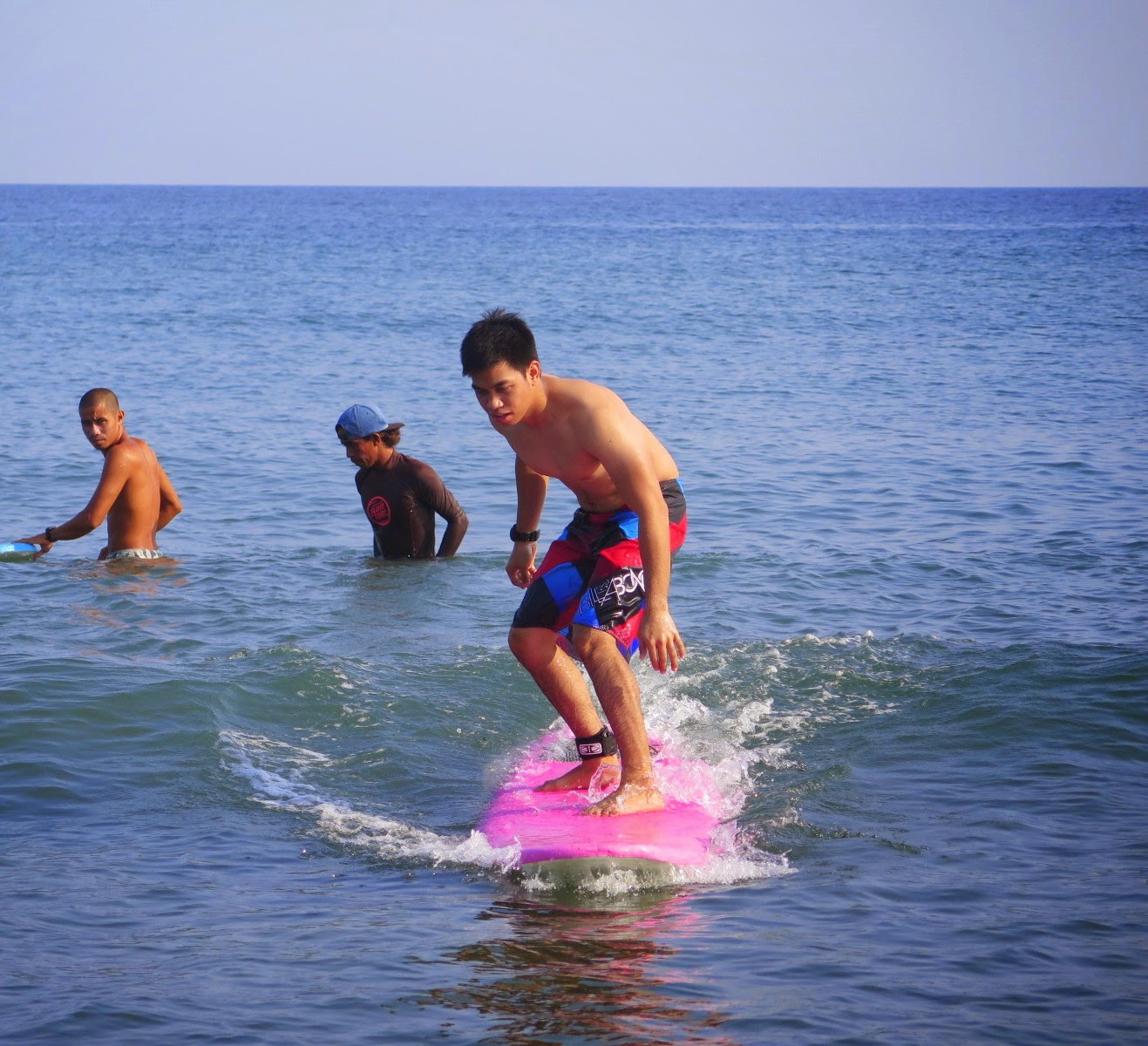 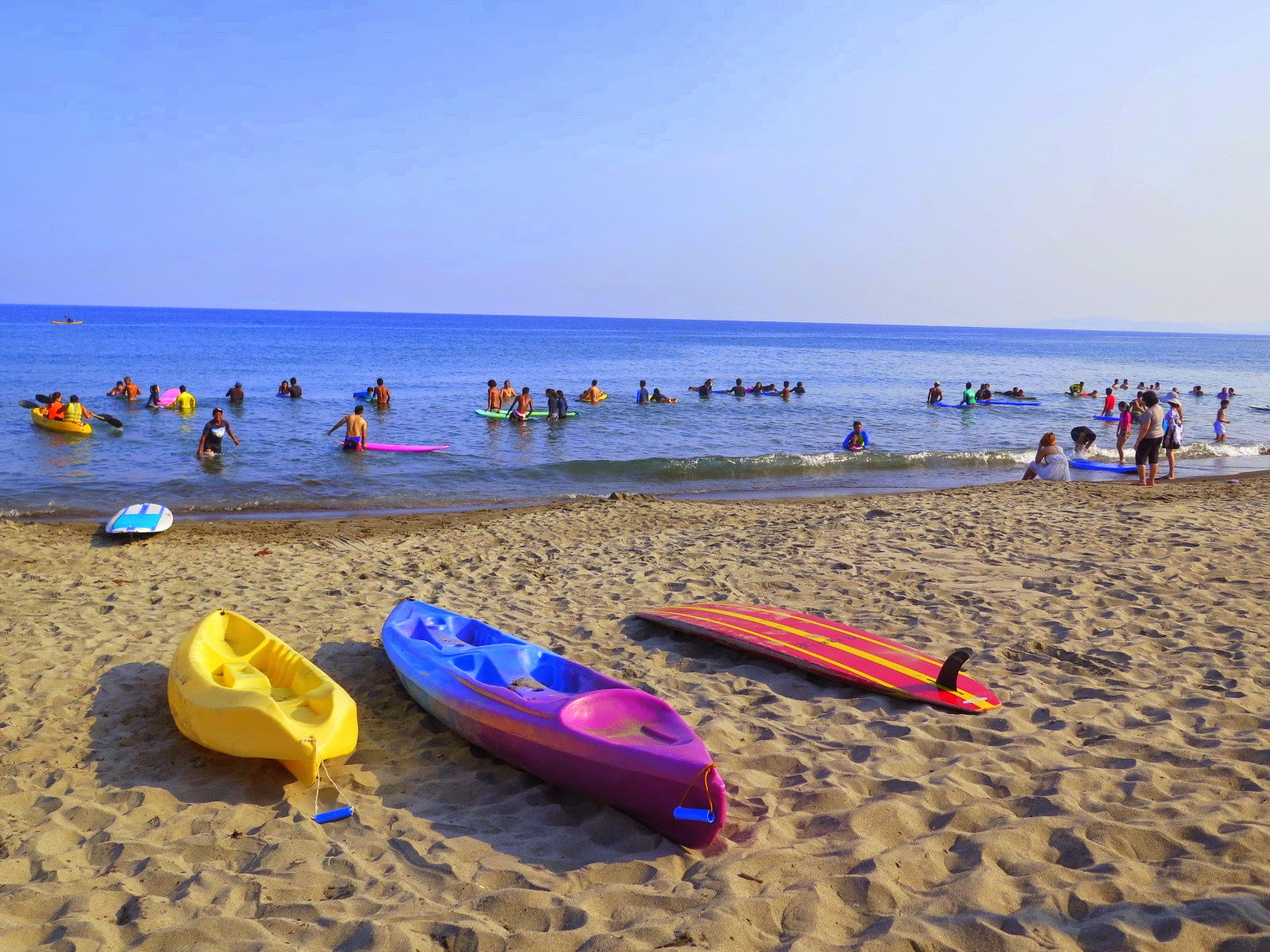 But wait, there's more! Do you think surfing and hitting the beach are the only things you can do when in La Union? Noooo nooo nooooo. Haha! You can try trekking to get a glimpse of such a beautiful waterfalls called Tangadan Falls located in the town of San Gabriel.

Just so you know, the trekking activity was a very spontaneous one. It wasn't really part of our plan but since we were already in the jump off point, are we still gonna back out? I have to say this was the most unprepared adventure in my life so far in terms of time, outfit and physical readiness. Time wise, we arrived at the jump off point at 5pm and the trek was about 2 hours long according to our guide. But since we were conscious about the time because we were worried to get home late, we told the guide if we could trek faster so we were able to cut the trek time to about an hour and a half. :)) Outfit wise, most of us were wearing flip-flops and maong shorts. And when it comes to physical readiness, we didn't have any warm-up hahaha! Despite these conditions, it was still fun after all. 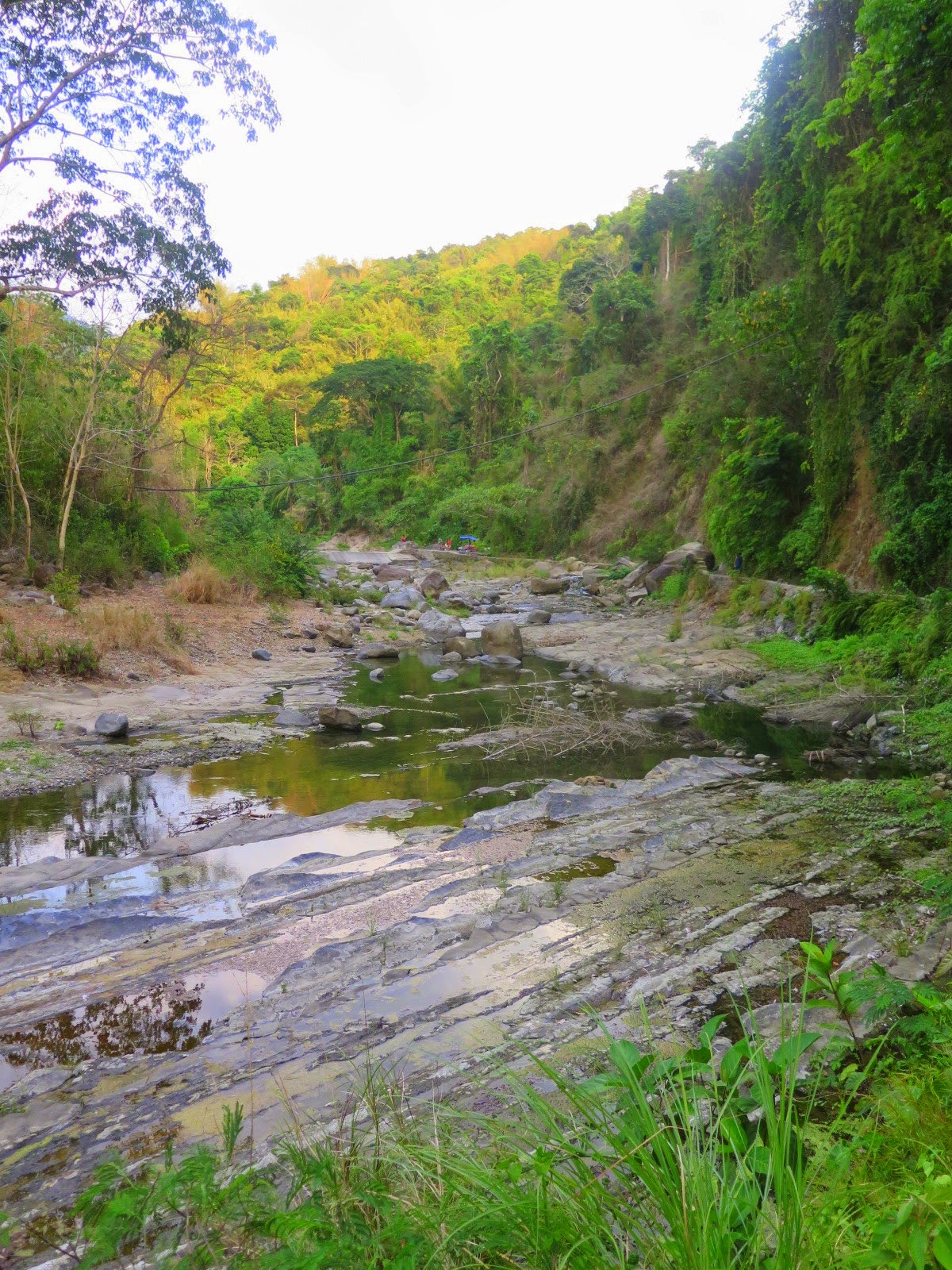 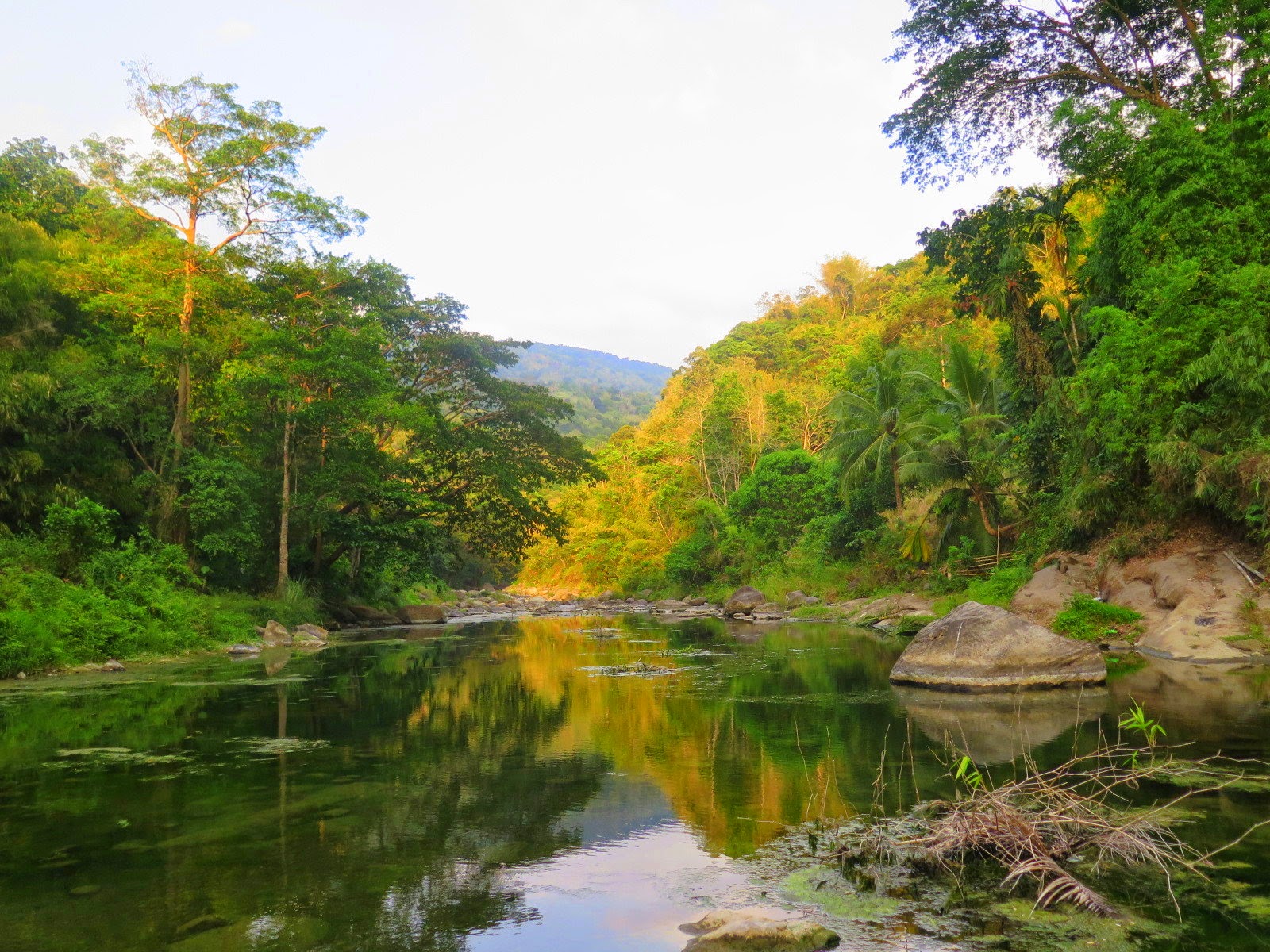 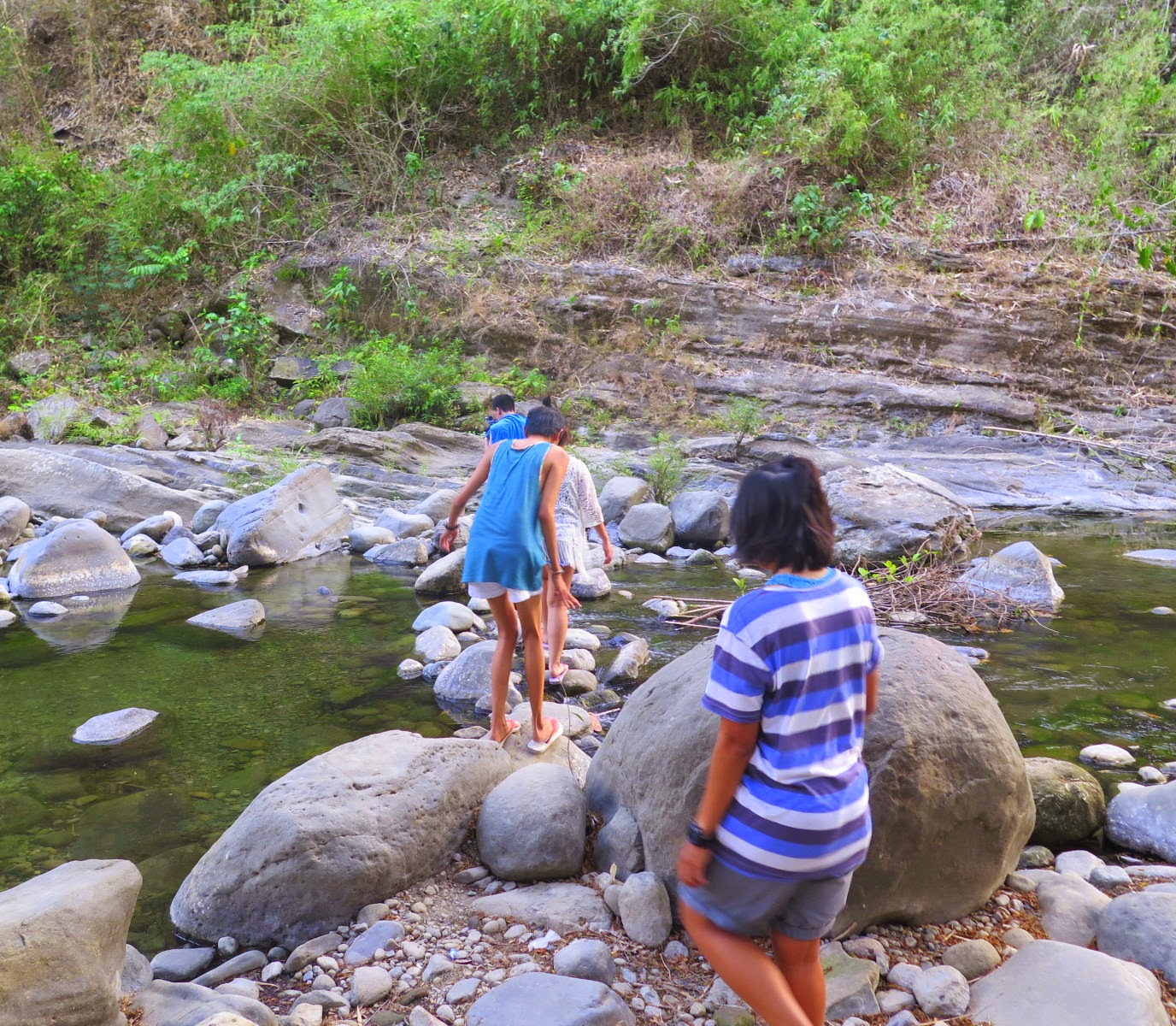 The unprepared and spontaneous ones.. 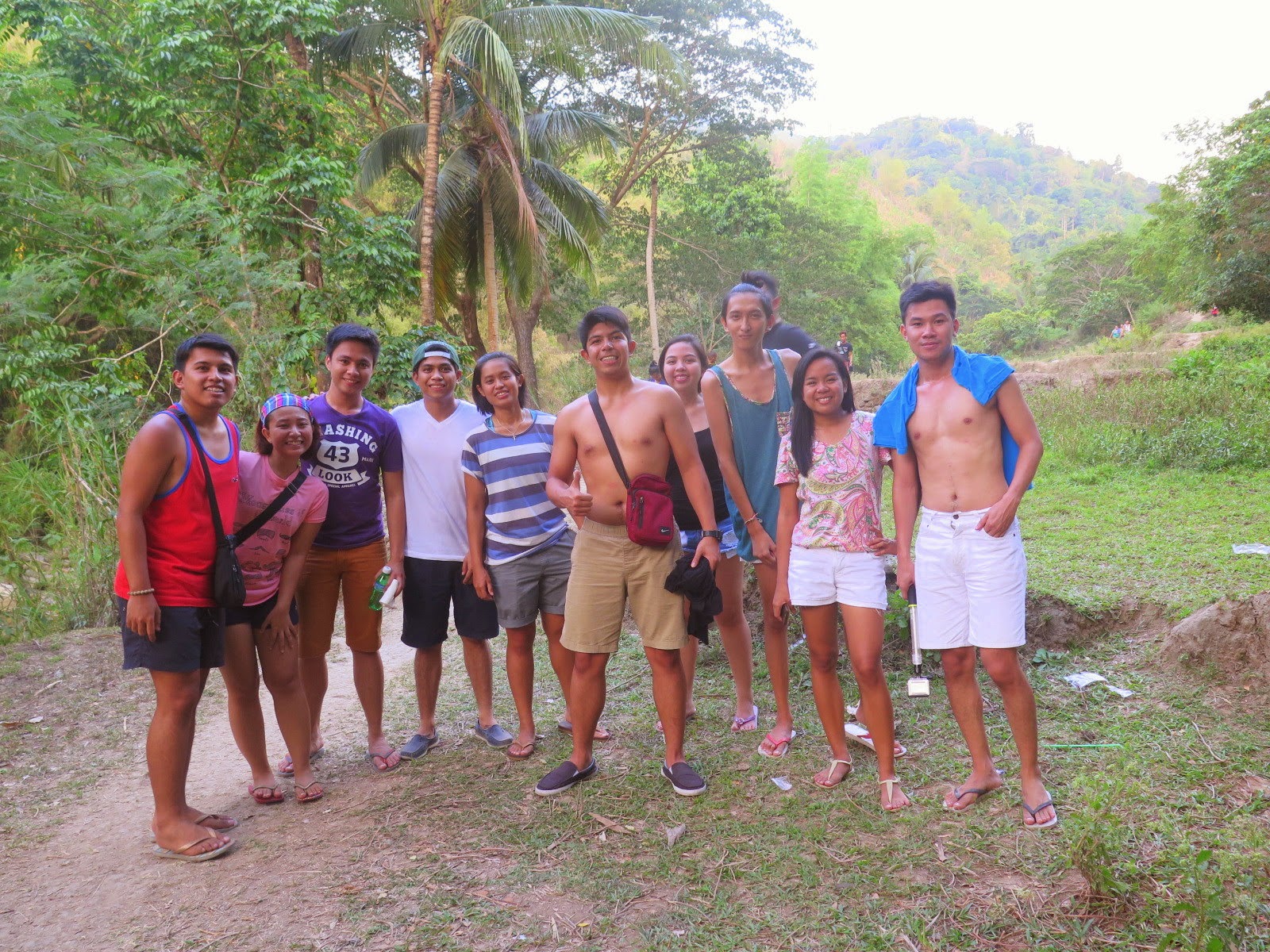 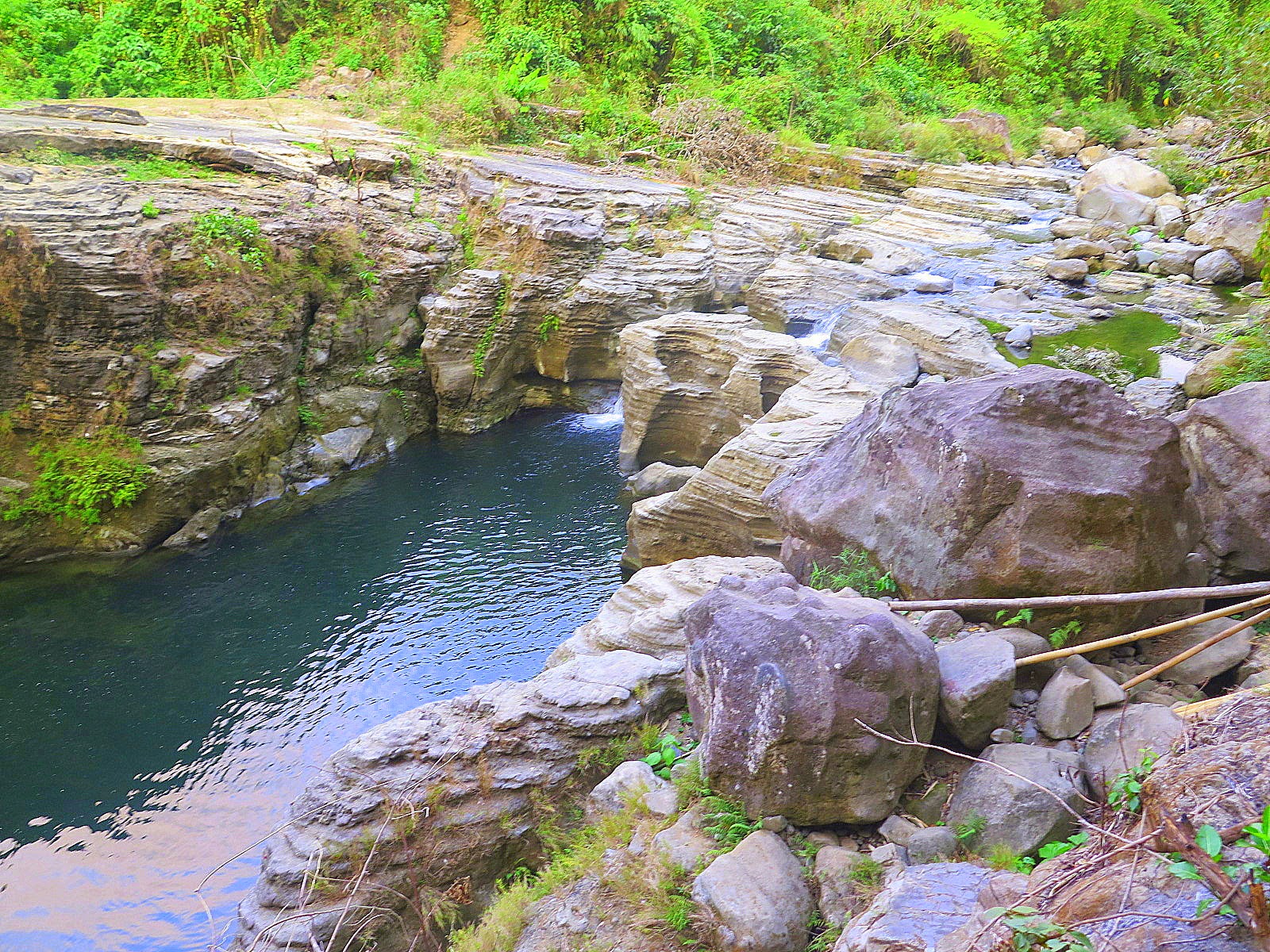 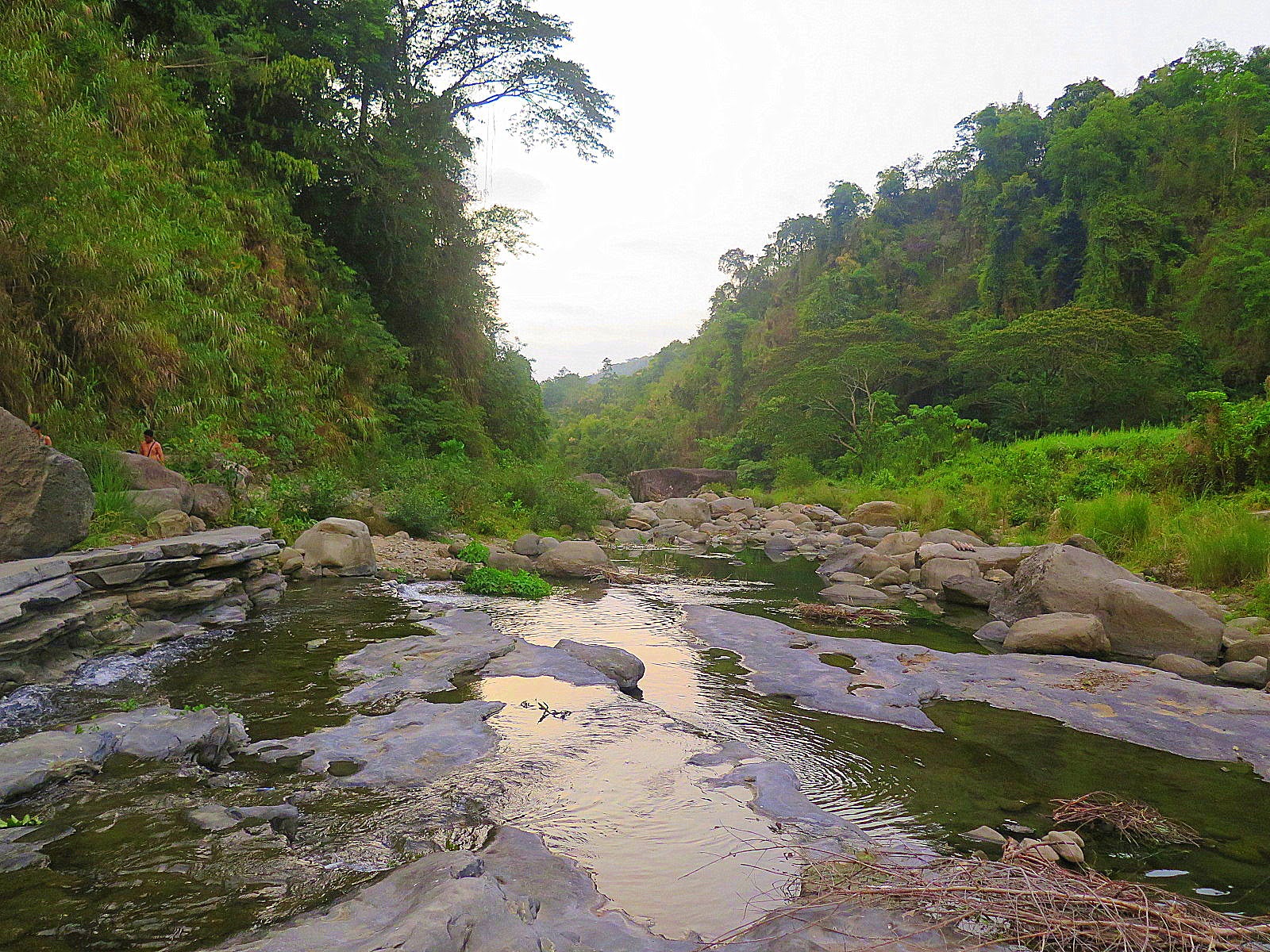 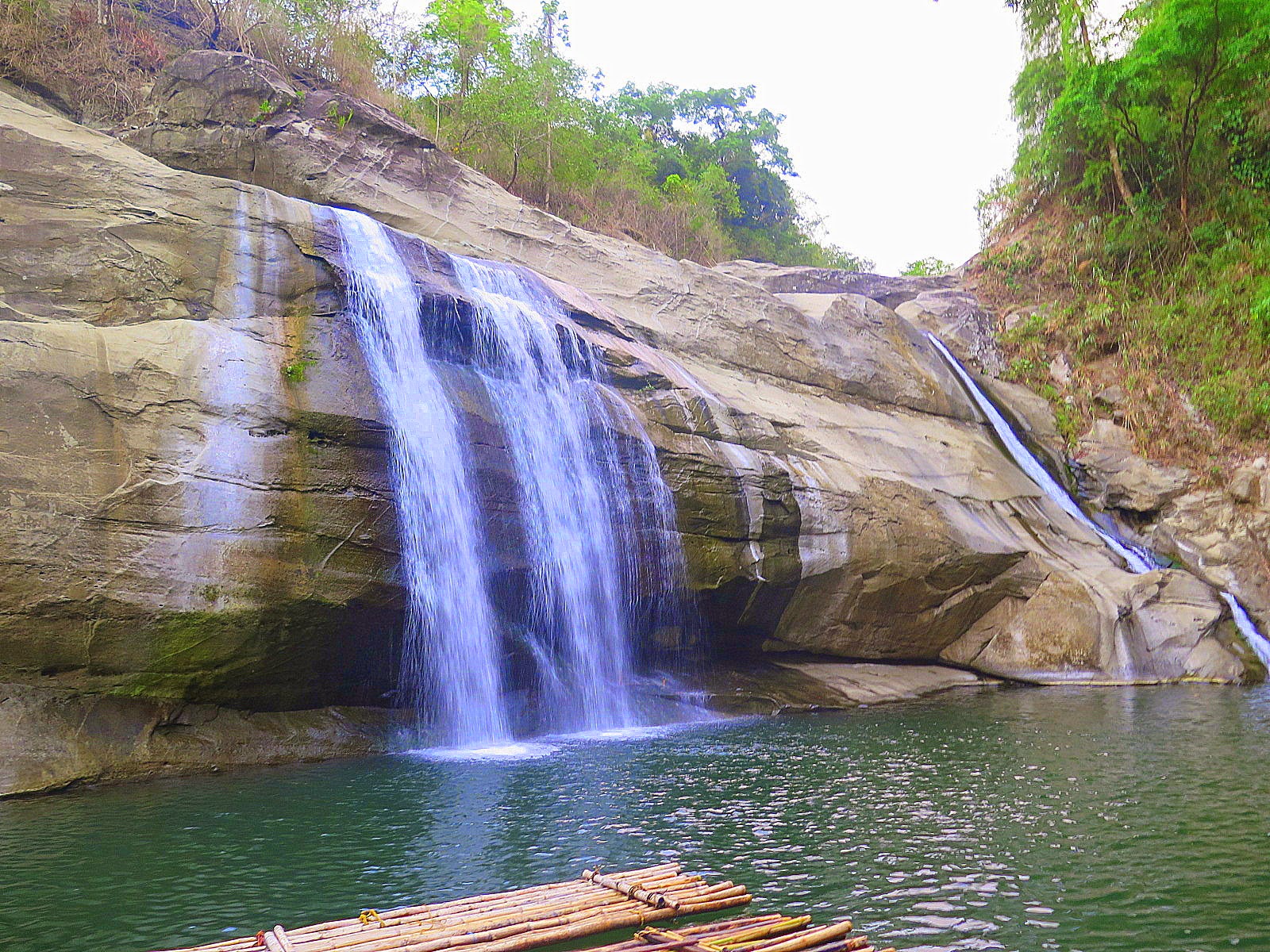 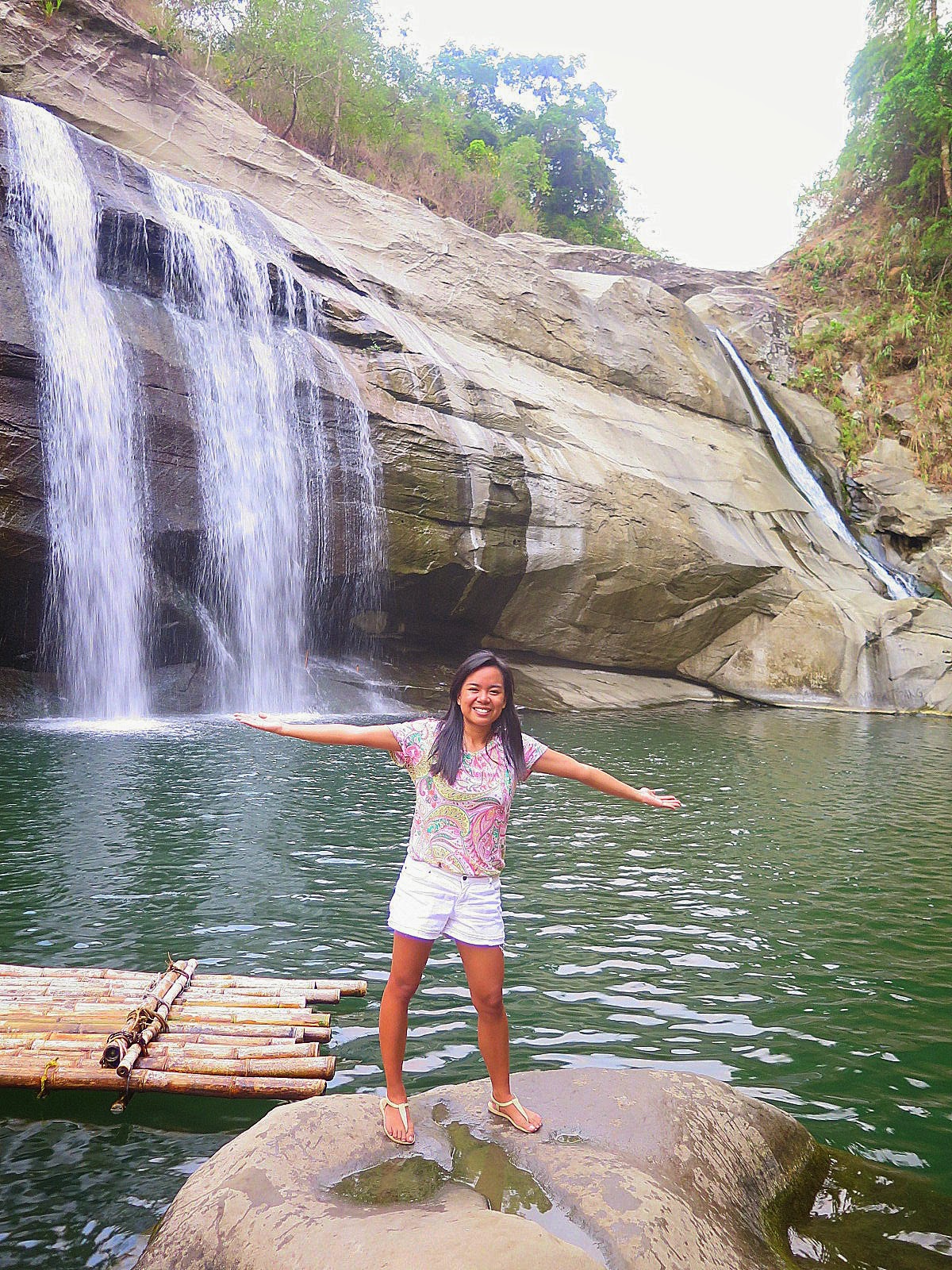 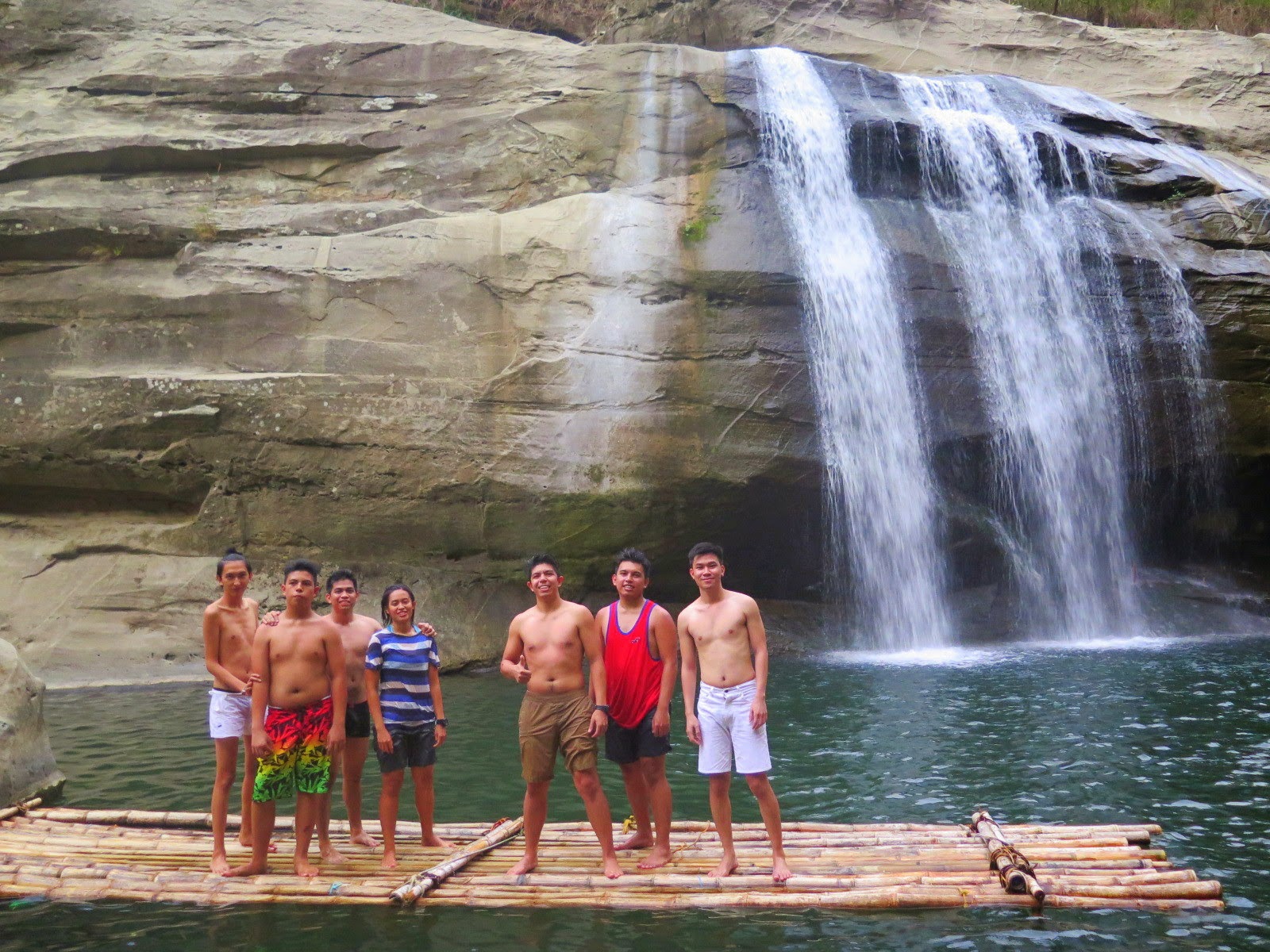 We left the place at around 6:45pm so we were still trekking back to town at 7:30pm. It was really difficult to trek at night time. This would probably be the first and last time that I'm gonna do a trek this late. 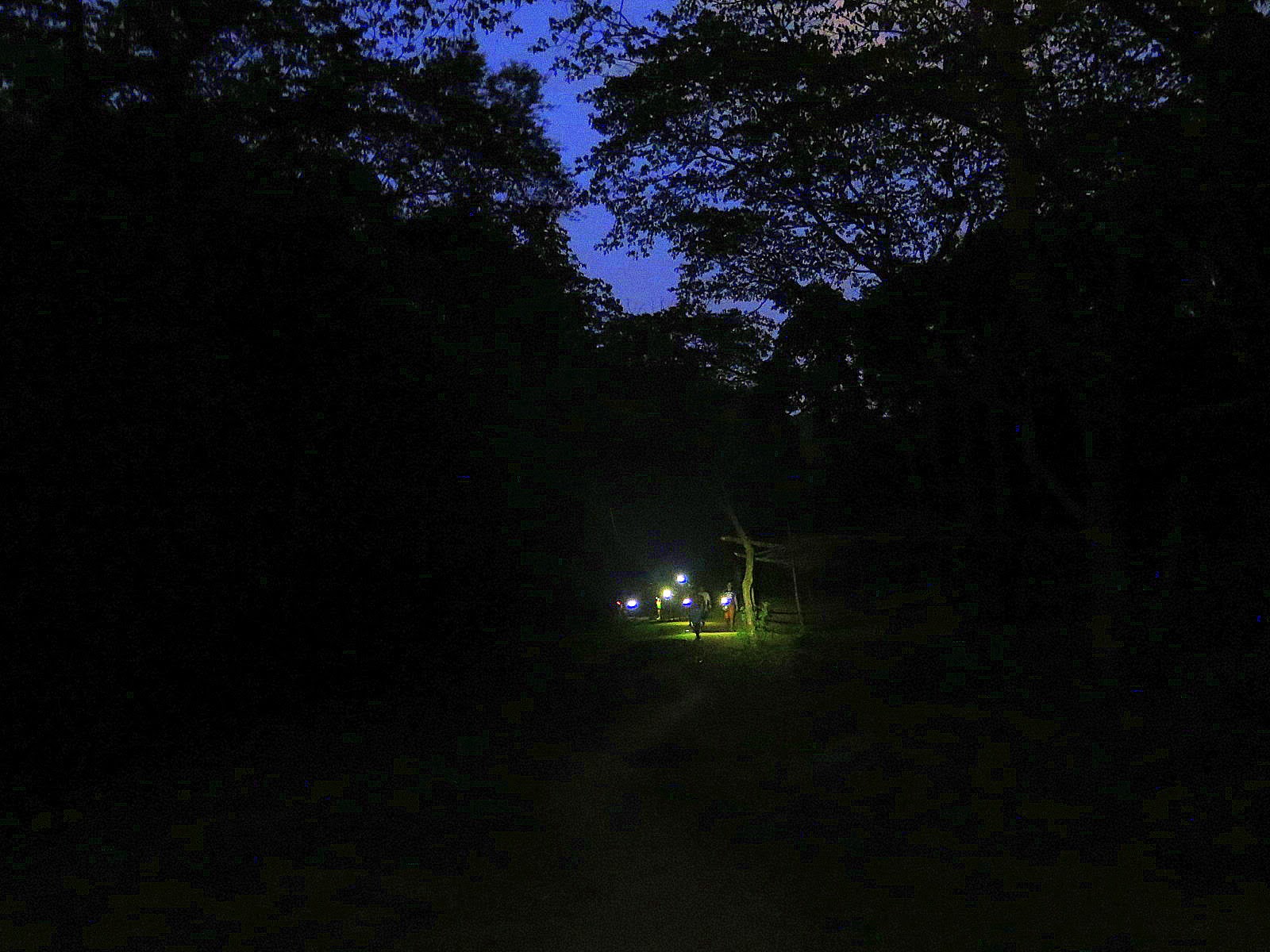 That pretty sums up our summer getaway this year. Oh wait, in case you're wondering why I didn't include the food and accommodation in this post, I decided to write another post about them because I think they deserve a separate post. Where we ate and stayed during our La Union trip will be up in my blog soon. ;)