Summer 2015 is probably the summer that I had the most number of beach trips! It seems that summer will be over soon because it has been raining like crazy the past few days so to cap off my summer 2015, I had a beach getaway to the South (for a change naman, lagi na lang ako sa North eh hahaha) during the long weekend. Of course, beach trips are more fun if you're with good company. :)

My last "hirit" before summer officially ends was at Calaguas Island in Camarines Norte. Also, Camarines Norte marks the 34th province that I visited in the Philippines. Yaaaaayyyy! :))

Our group left Manila Thursday night and arrived at Daet at around 6:00am via DLTB bus line. We were supposed to be in the island before lunch time but due to inevitable circumstances (such as low tide), our boat ride was delayed so we arrived at Calaguas Island after lunch.

When I stepped my foot in the island, I was mesmerized because of its pristine water and super fine, white sand. 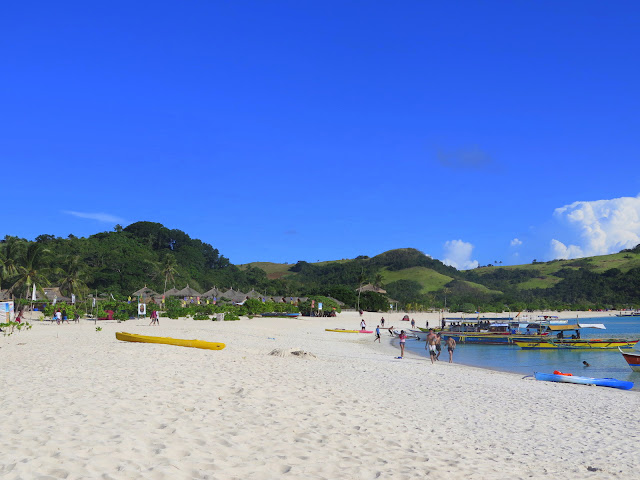 After eating lunch and taking a rest, I went for a walk to take some pictures. Then I saw some kids playing skim board and wowwww they're really good at it! 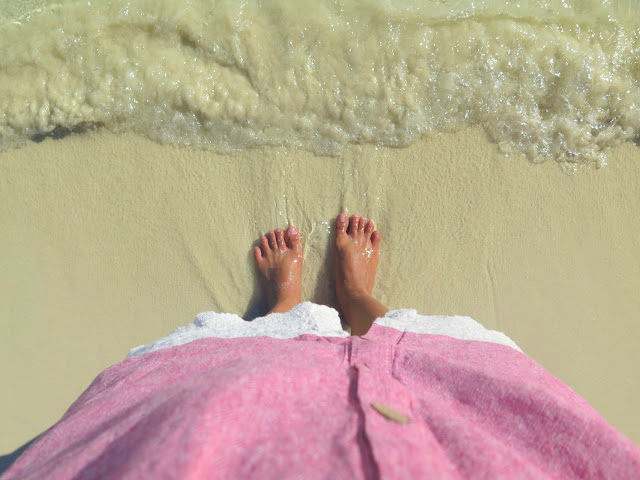 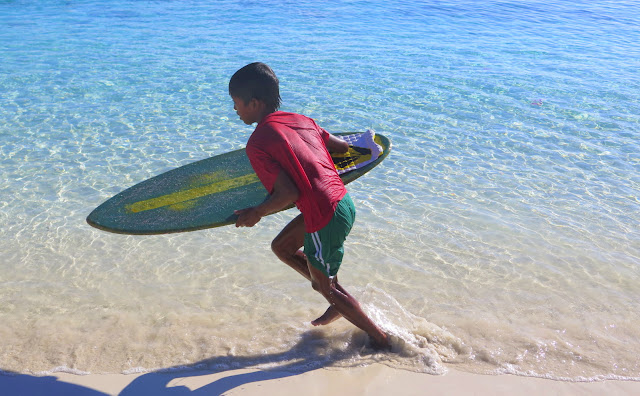 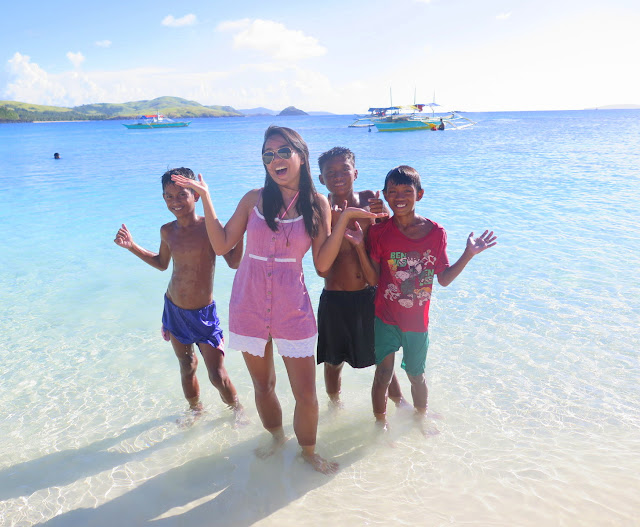 In the afternoon, we went on a trek to see a bird's-eye view of the island and catch the sunset! 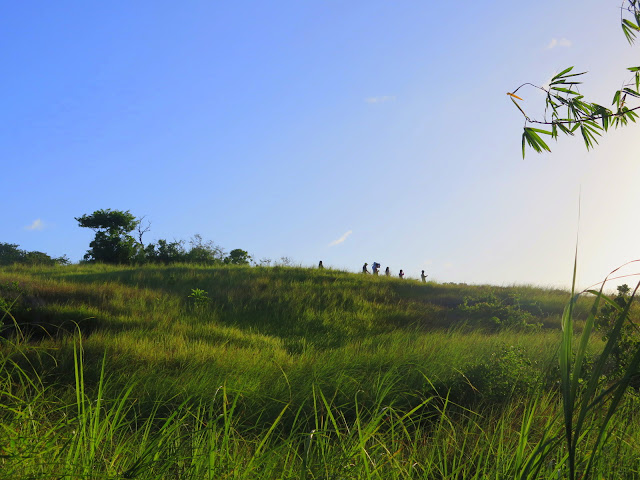 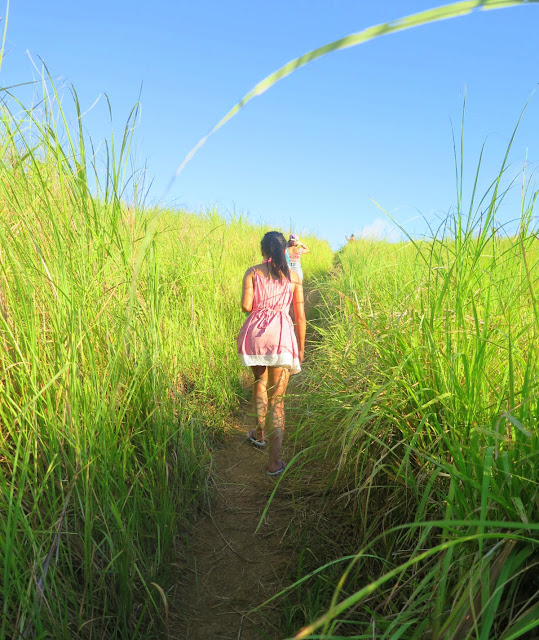 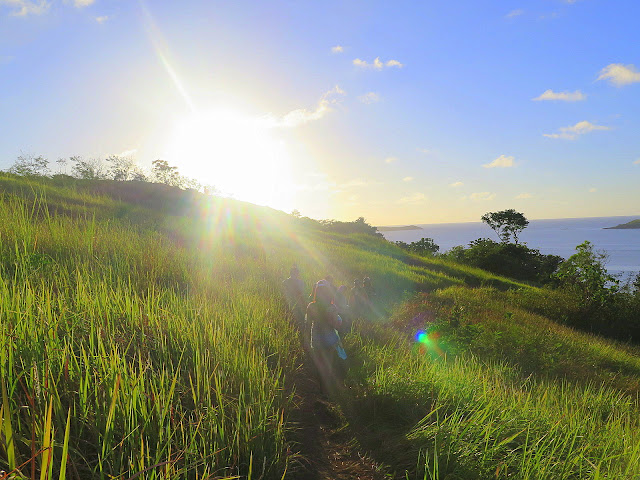 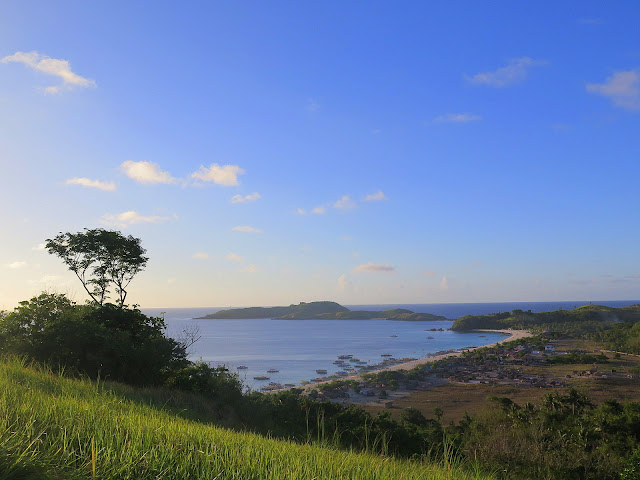 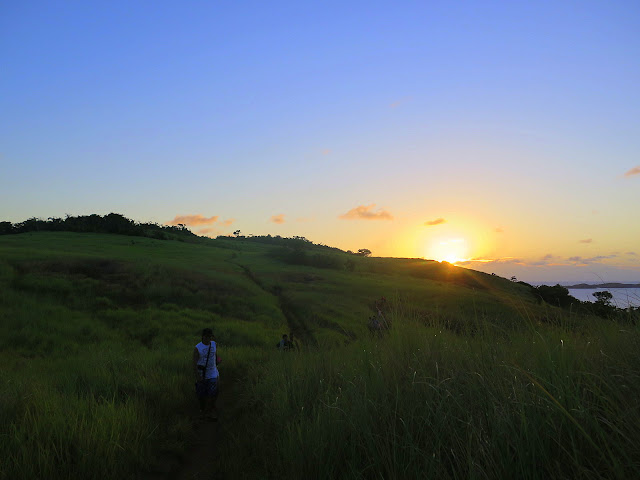 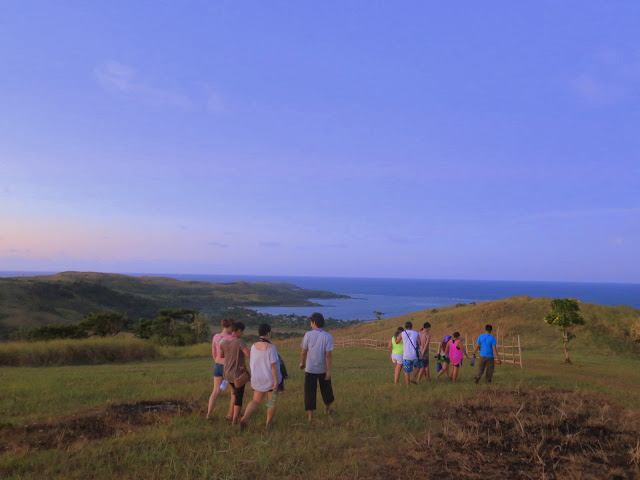 The following day I woke up very early to see the sunrise and explore the other side of the beach while people were still sleeping soundly. Hahaha 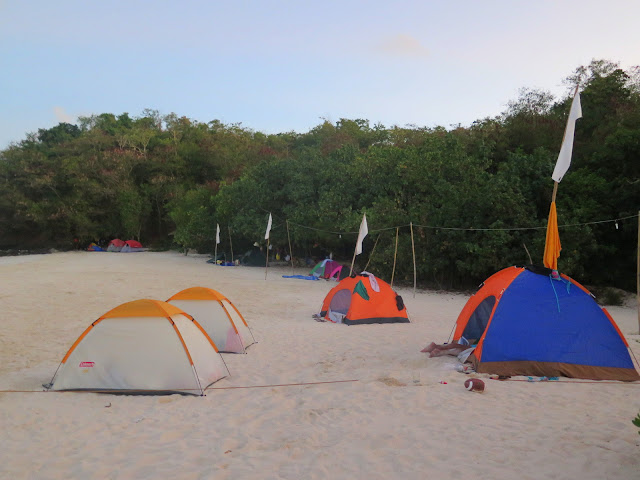 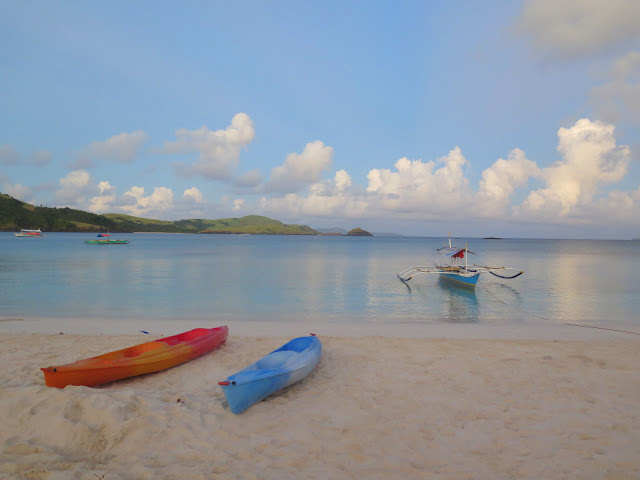 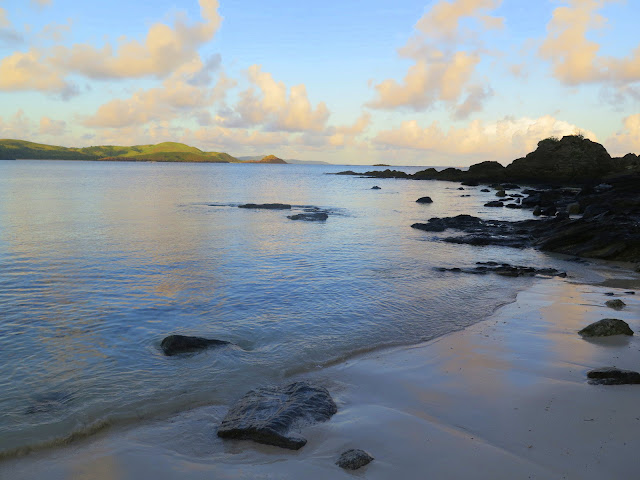 We left Calaguas after lunch then we headed to Bagasbas Beach. We were supposed to surf there but I was already tired from the long boat ride, it was already late in the afternoon and we had a bus to catch going back to Manila at 8:30 pm so we called it a pass. I just took some photos instead. :))) 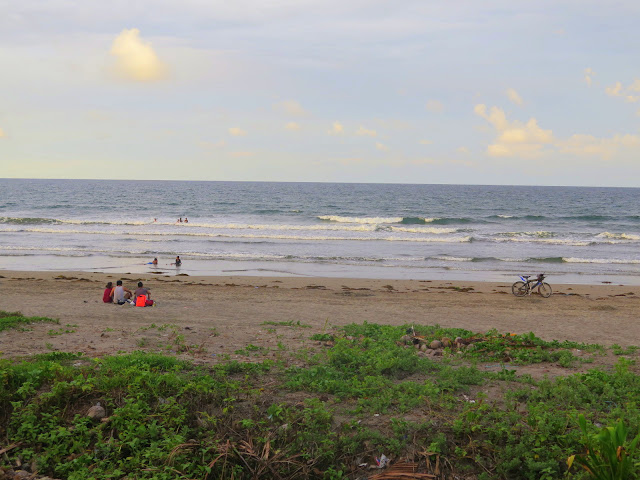 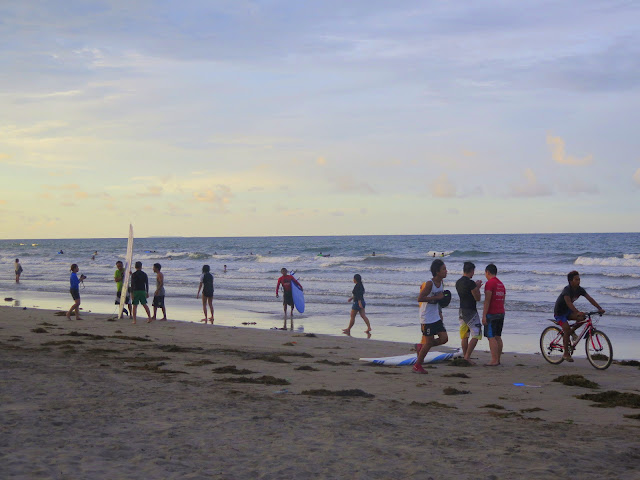 This beach trip became extra fun because I'm with these people. :) 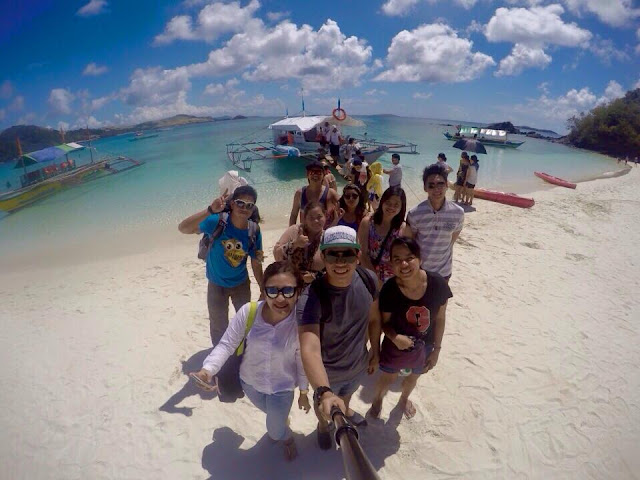 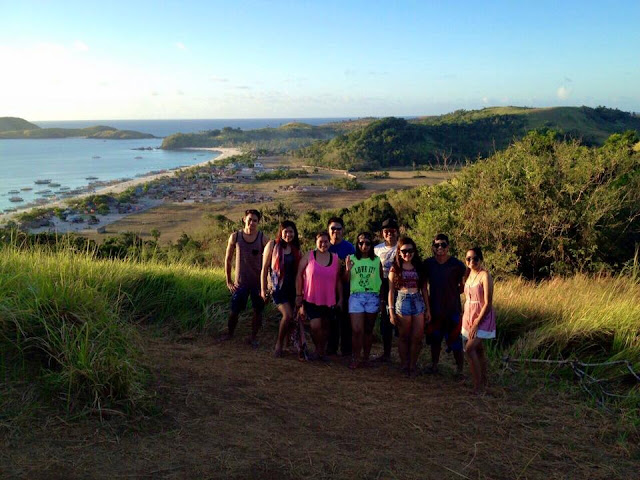