Six months ago (yeah I know this is a superrrrr long overdue post), I traveled to one of my "must-visit-before-I-turn-30" countries - JAPAAAAAAAN! I traveled with my friends at work (and my friend's mom). Truth be told, the main reason why this trip happened was because my friends badly wanted to watch the Coldplay concert! (first world problems, huh? LOL).

I am not really a hardcore fan of Coldplay so I didn't join my friends in the concert.

Setting the Coldplay story line aside, I just really wanted to see Tokyo in particular because I wanted to experience Japanese culture and witness how Japanese are able to maintain their traditions amidst its fast rising modernization.

Tokyo is probably the busiest and most modern city in Japan. But in spite its modernization, Japan's rich traditions and heritage still remained. For me, this is Japan's strength when it comes to culture. I could write a long paragraph here describing and explaining this but I will just let the photos do the talking. (Warning: Photofest ahead!)

How else could I describe this? The hustle and bustle in the streets and train stations, efficient transportation, modern architecture and technology, skyscrapers, anime culture and the list goes on.. 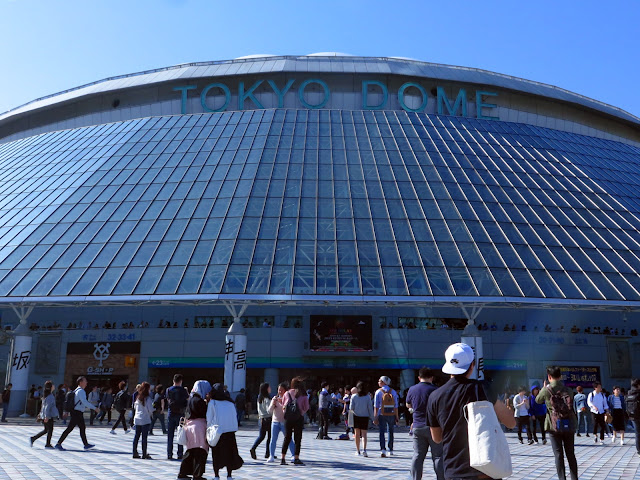 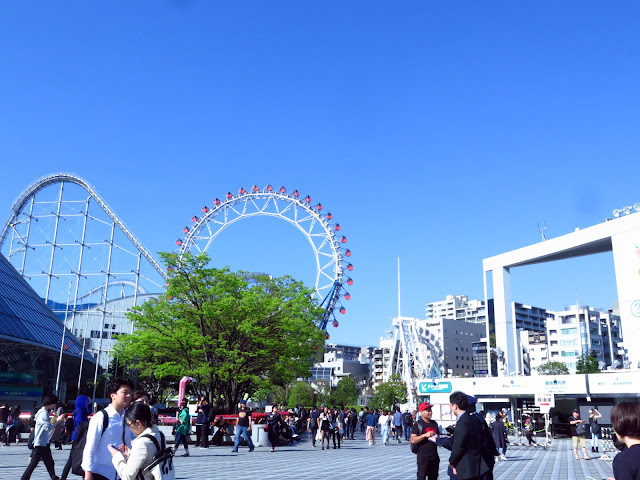 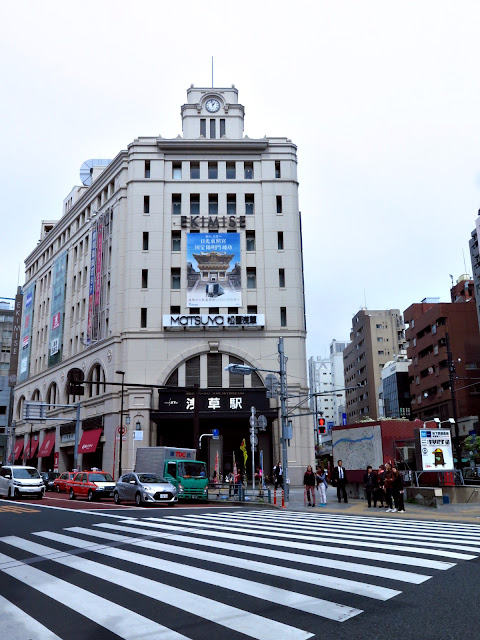 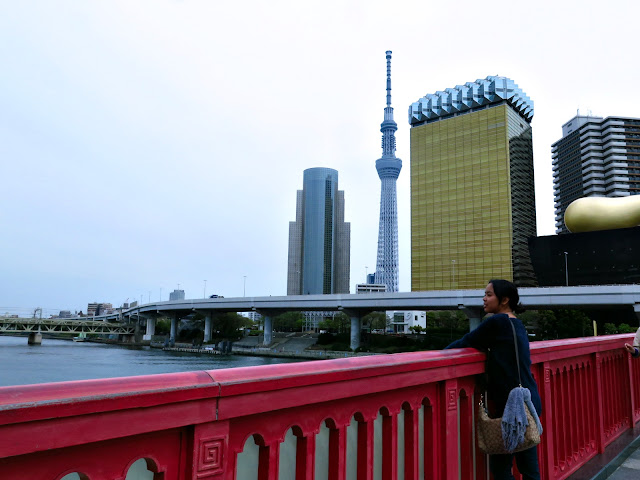 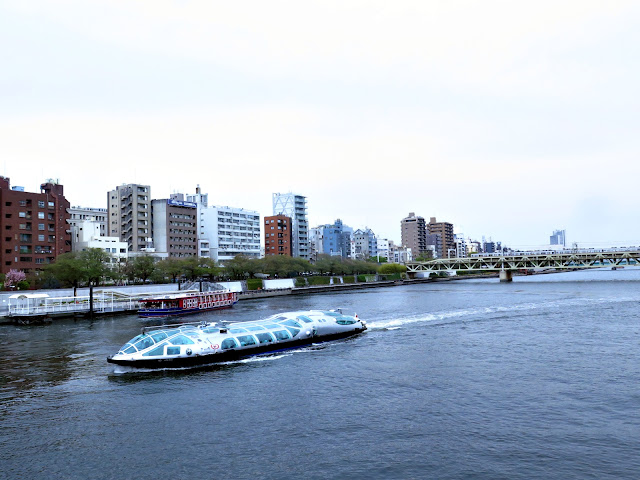 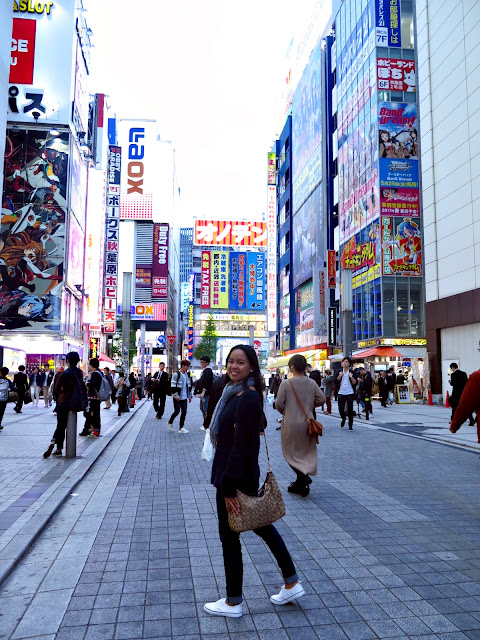 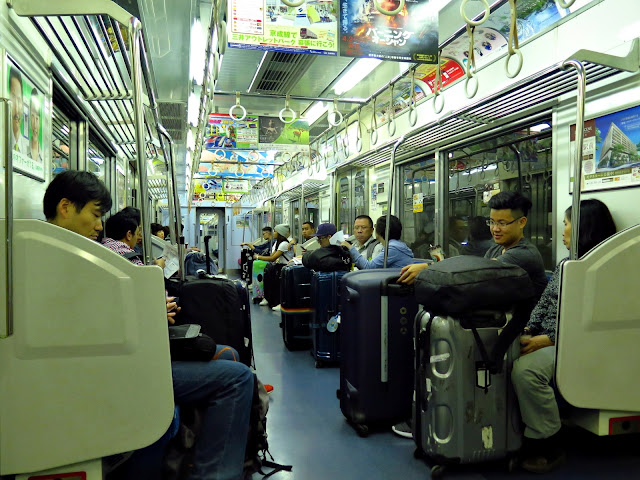 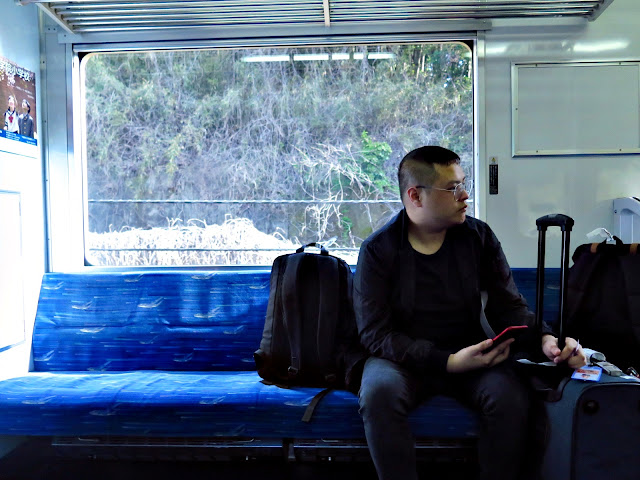 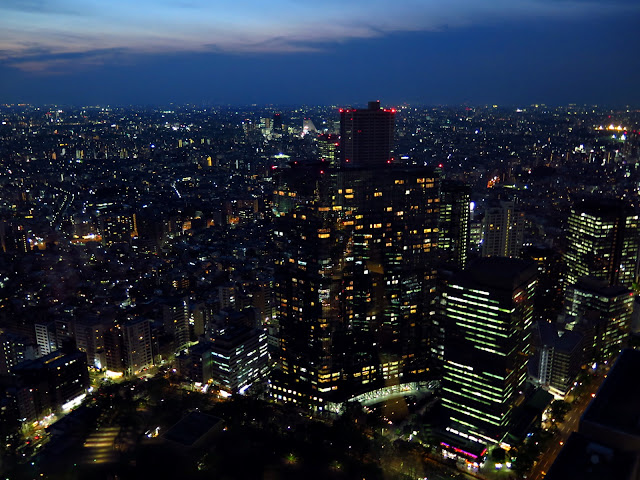 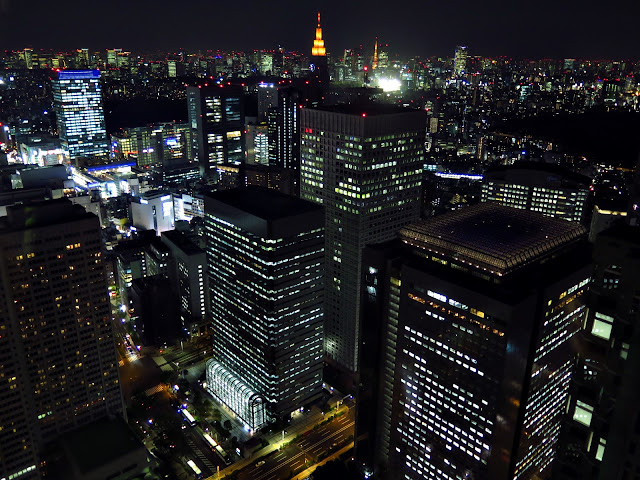 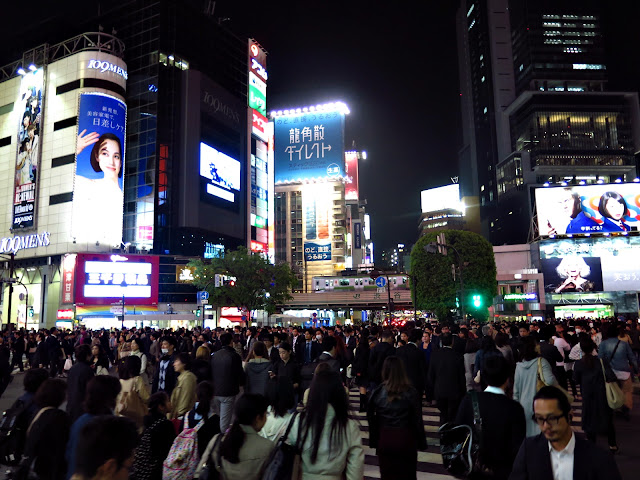 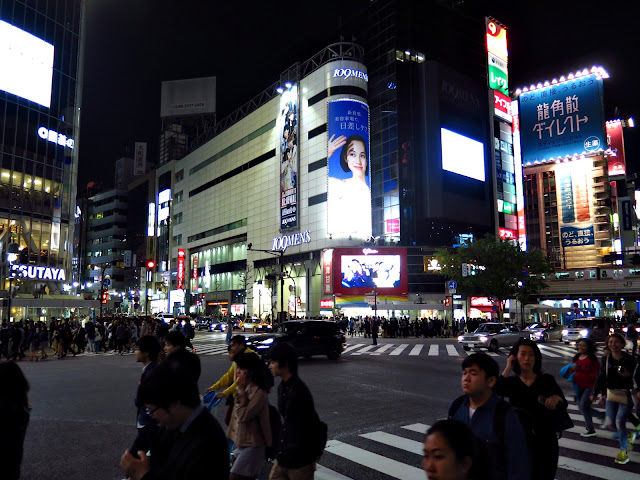 Talk about temples, shrines, and rituals.. 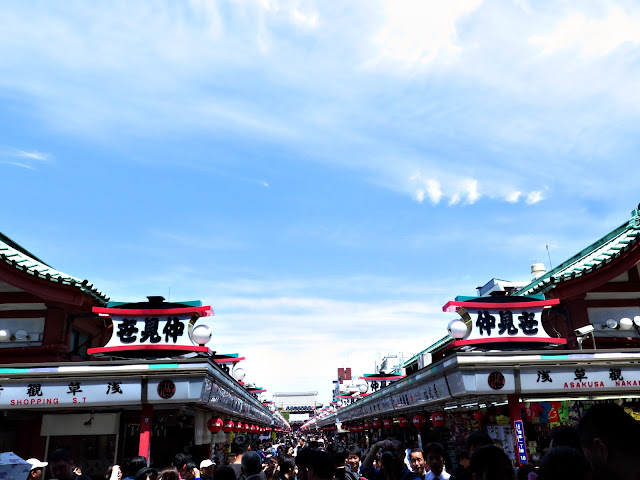 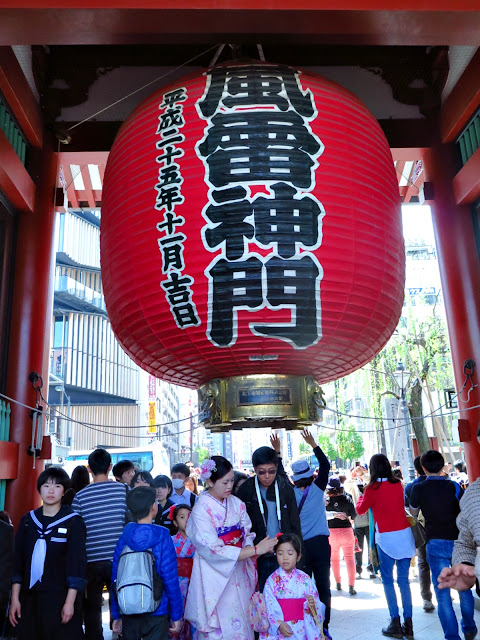 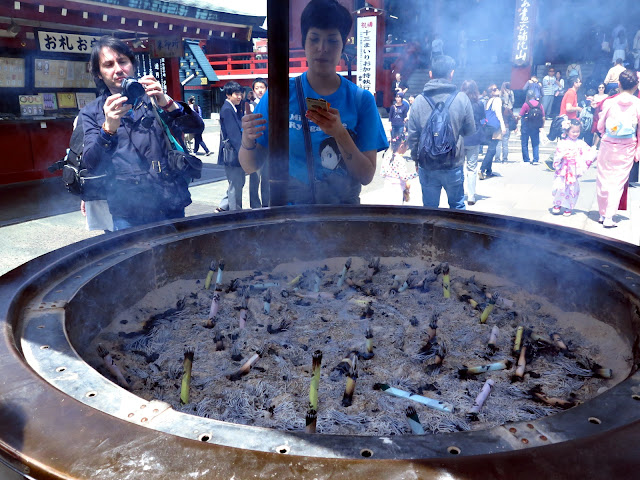 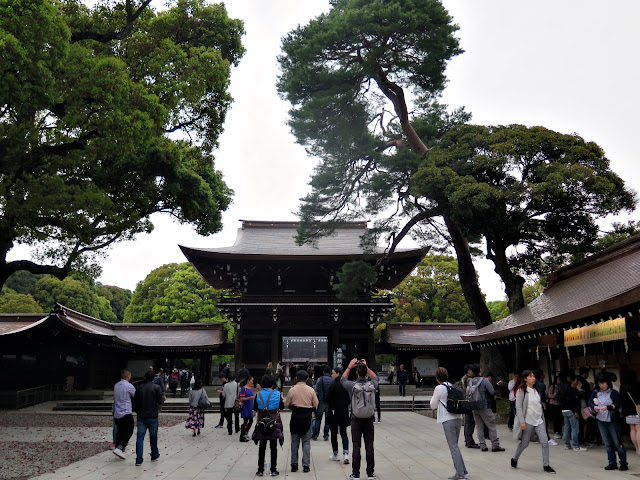 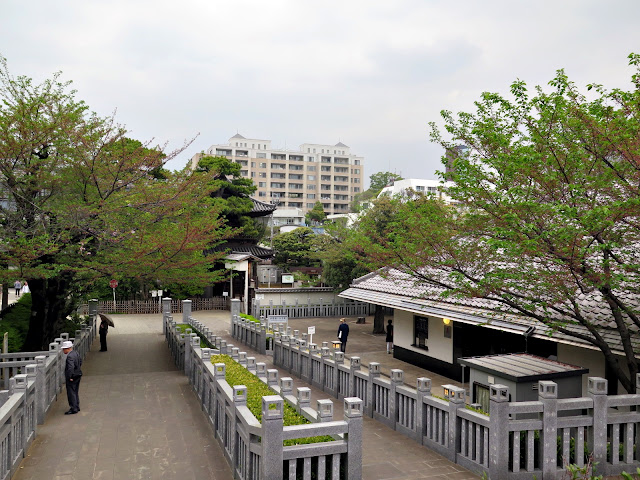 Haaaaay Japan, you were a dream come true!

I live and work in the city in the Philippines and it saddens me that several traditions are being overtaken by modernity. I hope we, Filipinos, could do something to preserve our traditions and culture because it shows our identity as a country.

More stories and photos from my Japan trip in my upcoming posts. I have to sort and categorize the photos because there's a lot of them. :))))
- November 01, 2017