Unleashing the Kid in Me

They say Disney is the happiest place on earth. I wouldn't even dare to argue with that. There is something in Disney that makes you want to go back to being a kid again. You can't help but be giddy and you won't care about people's reactions because what's there to lose while having fun like a little child? And I guess it's okay to be in this state once in a while - happy and free. Personally speaking, we should always have that child in us no matter how old we get. So thank you Disney for always bringing out the child in me, in some people too.

In Tokyo, Disney is divided into two themed-parks: DisneyLand and DisneySea. During our trip, we chose DisneySea because according to my friends who've been there, DisneySea attractions are more suited for adults. But whatever it is, it's still Disney!!!!

It is usually crowded at DisneySea so if you want to make the most of your Disney tour, be strategic! Of course, come early at the place. Second, plan the attractions you want to try and check the time when the ride starts. What we did was to get a fast pass of the ride that is usually high in demand (meaning a ride where there is always a long queue of people) then while waiting, we tried other attractions that do not need any fast pass (this means the queue is usually short). Through this strategy, we were able to try all the rides and attractions that we wanted to see and experience. 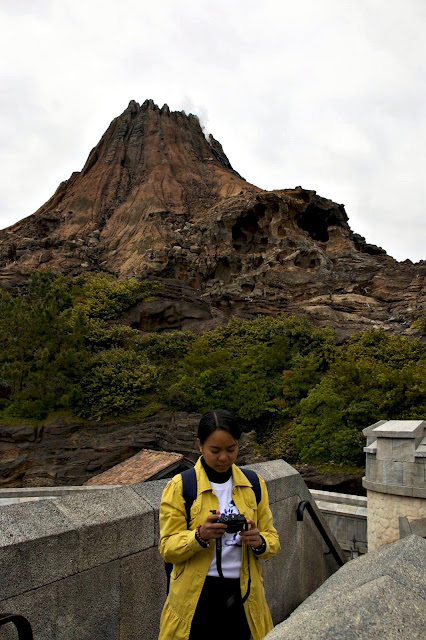 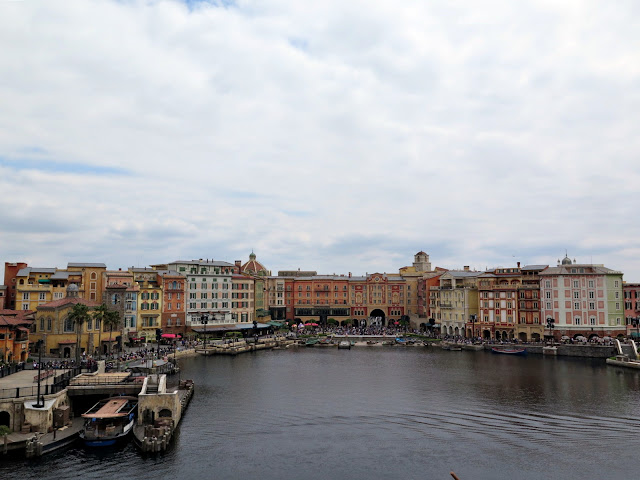 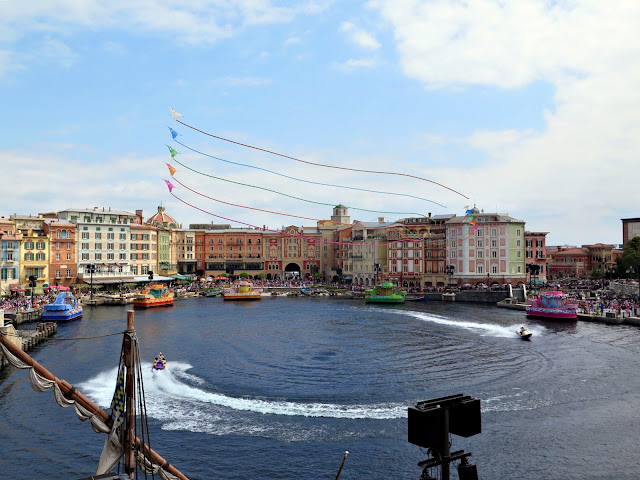 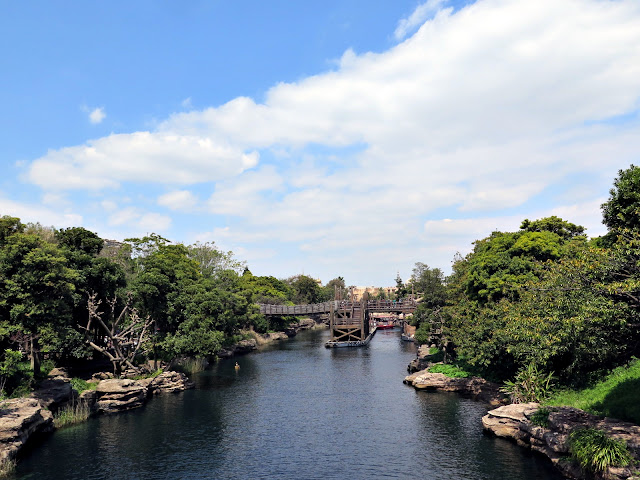 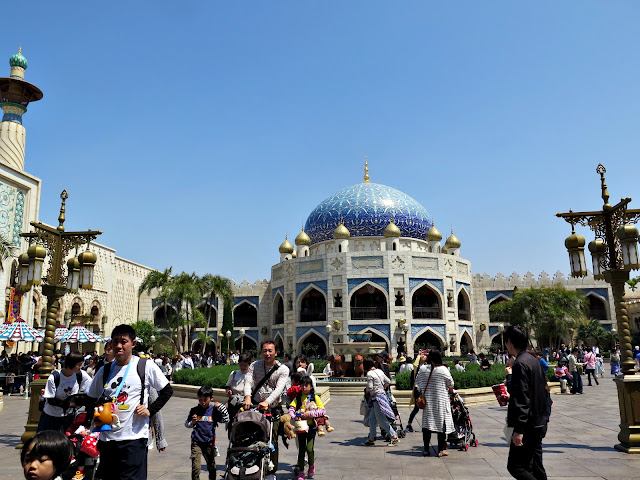 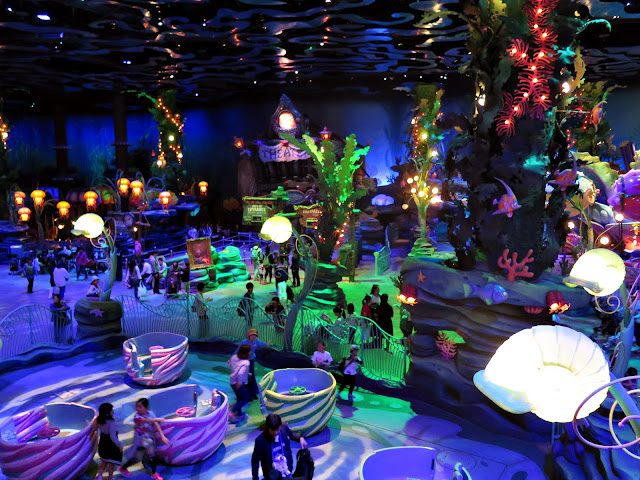 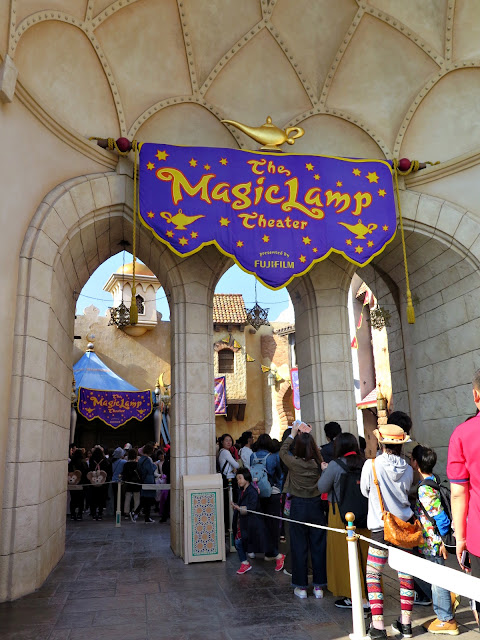 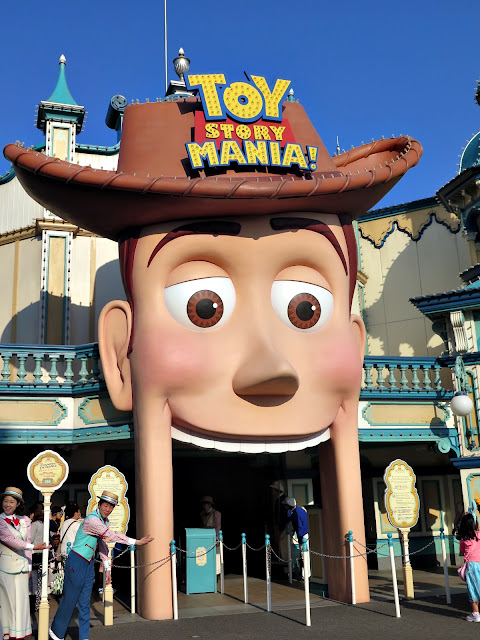 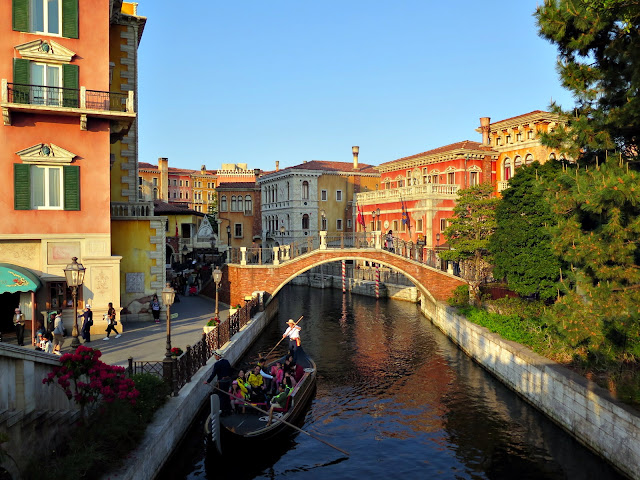 Photo op with some Disney characters


A little photoshoot with the squad :-p


How to end a Disney tour? Fireworks and lights show the DisneySea waaaaaaay! 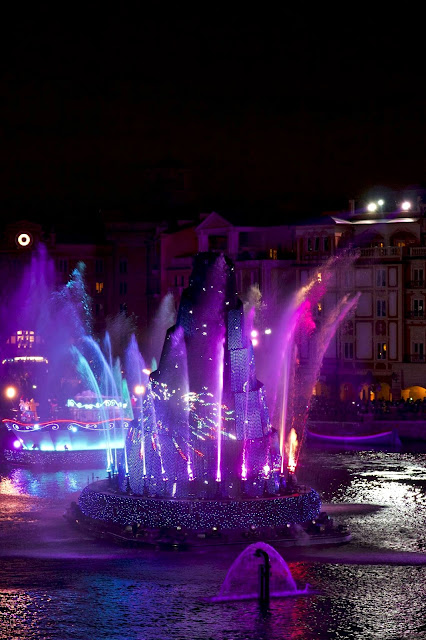 Besides the Disney Tour, our trip to Hakone (a mountainous town in the west of Tokyo) also brought out the kid in me especially when we visited The Little Prince Museum. The Little Prince is at least a part of someone's, if not all, childhood. 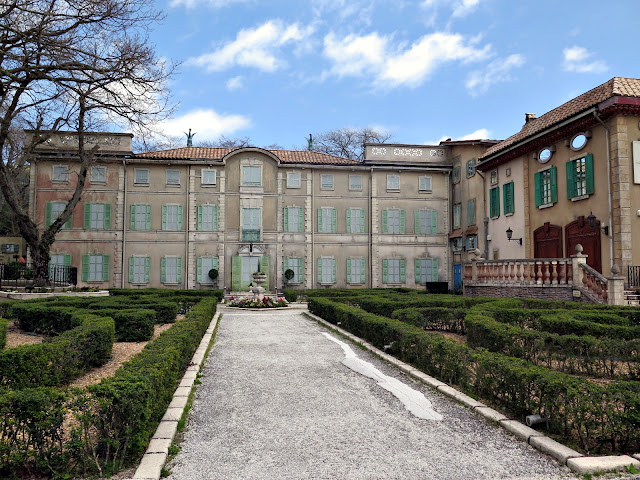 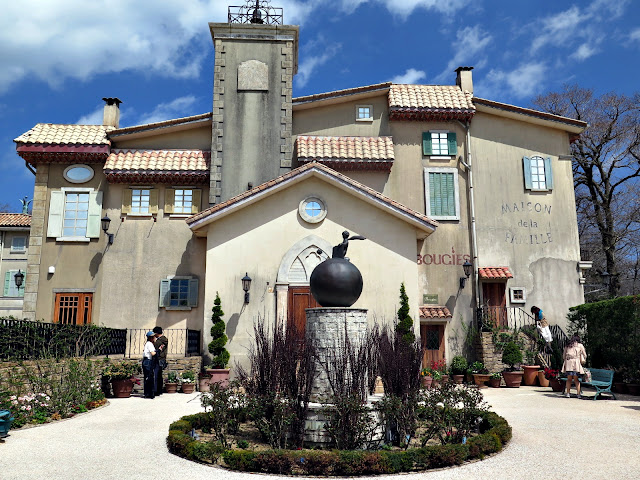 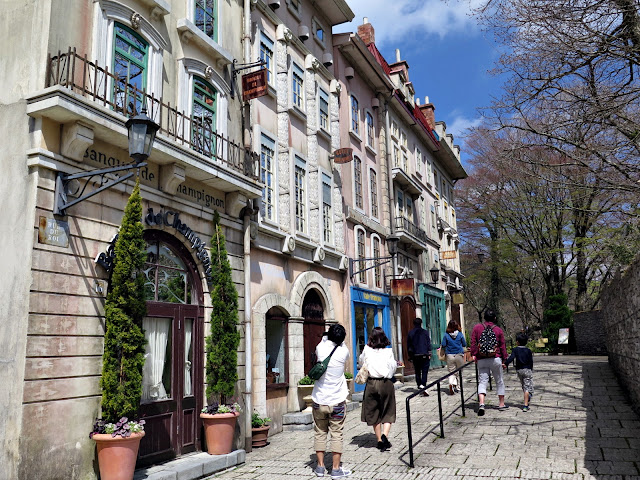 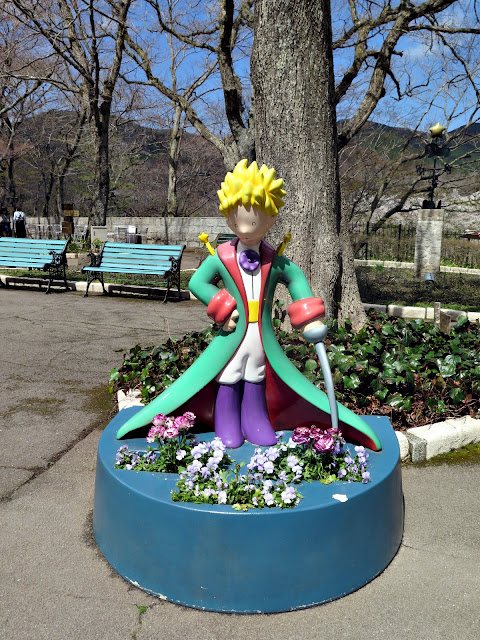 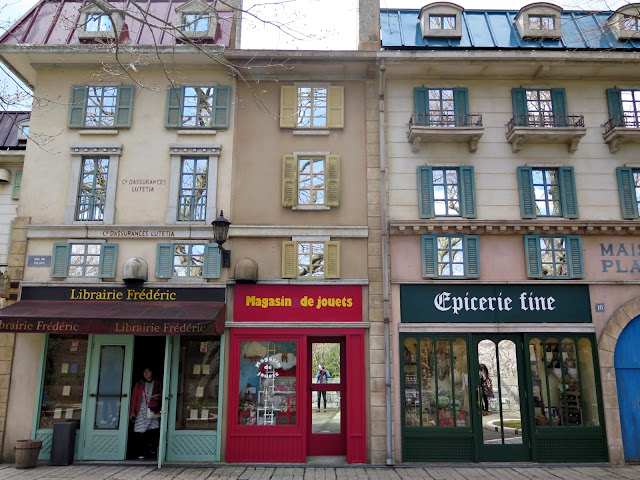 Our Little Prince Museum experience was just a side trip in Hakone. The main attraction was to see Mt. Fuji via the river cruise but it wasn't our lucky day because we didn't see Mt. Fuji. It was foggy that day so Mt. Fuji was hiding its majestic beauty from us. It was freezing 8 degrees Celsius during the river cruise and it was even colder as the wind kissed our faces. 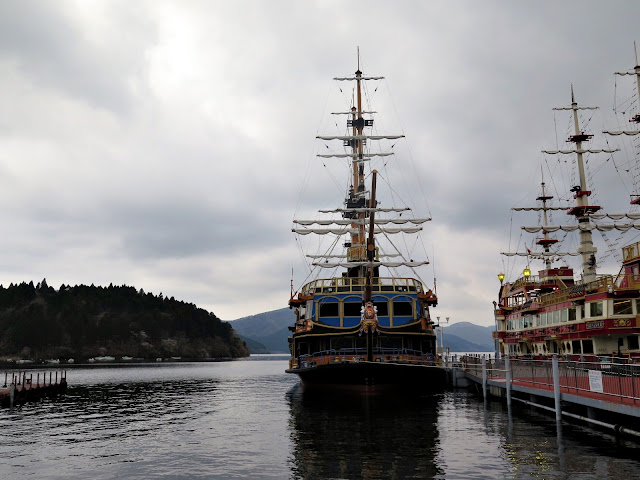 Another highlight of the Hakone tour was riding a cable car to see the Owakudani Valley where you can see sulfuric vents being released from the valley. 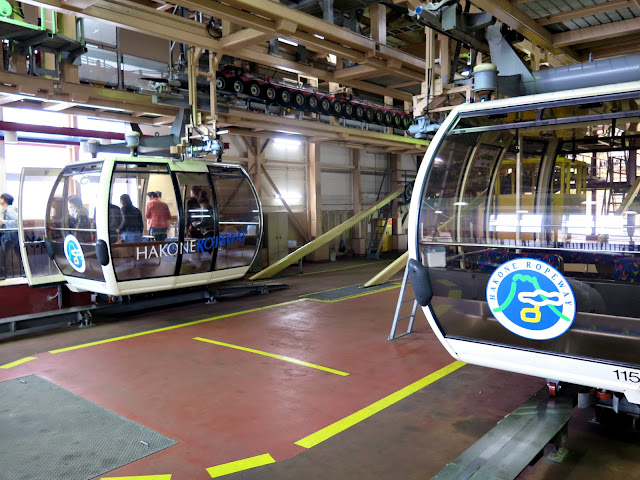 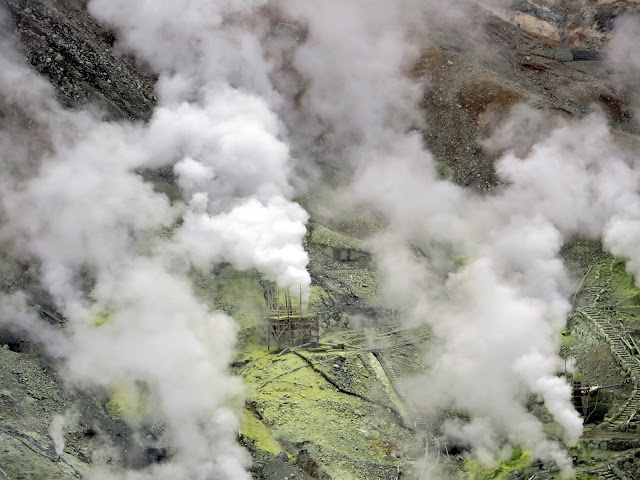 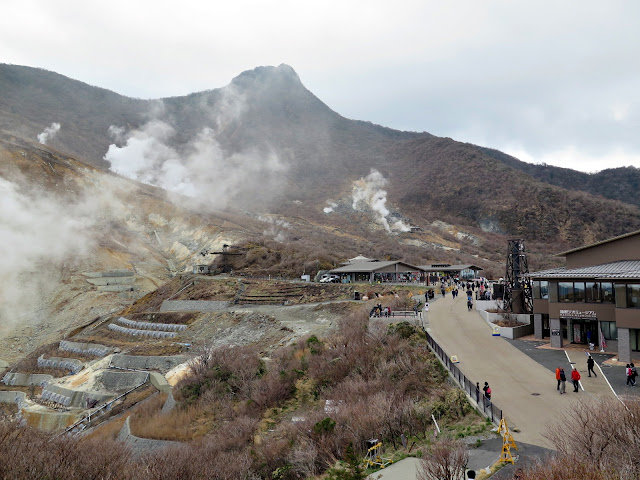