Few months ago, one of my biggest dreams came true when I had the opportunity to travel to the United States of America. I think the American dream that was formed in my mind was due to the TV series and movies I've been watching.

I was in the US for 4 months - 3 months in summer camp (which I will talk about in a separate post) and 1 month pure travel. I was able to visit 13 states in the duration of my trip so blogging this trip is quite tedious because it will take me 13 posts to talk about every state. Starting off with the very first US state that I visited - Massachusetts!

BOSTON, MASSACHUSETTS
My arrival was at Boston Logan International Airport so my first stop would definitely be the city of Boston. I never expected much from the city because my idea of Boston was mostly related to basketball (Boston Celtics). How lame right? Hahaha. But as I set my foot in the city, never did I imagine that it would capture my heart and attention. I easily fell in love with Boston while walking along the streets and I had that dreamy feeling while going around the city via train, ferry or bus. Boston immediately became one of my favorite cities I visited in the US! 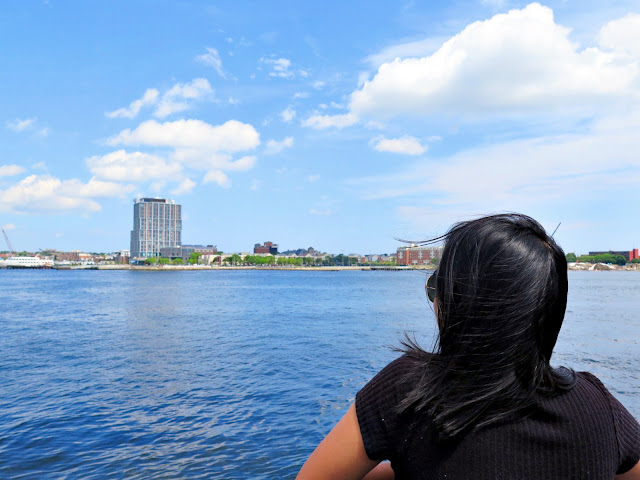 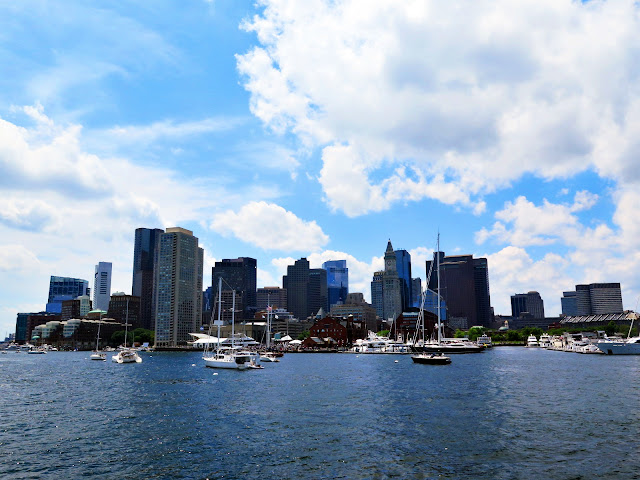 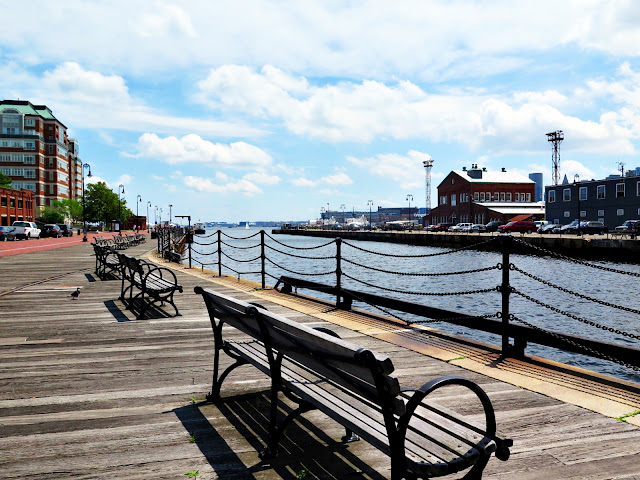 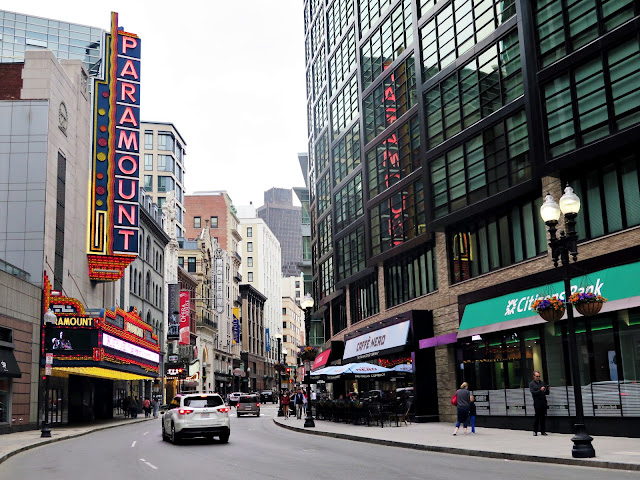 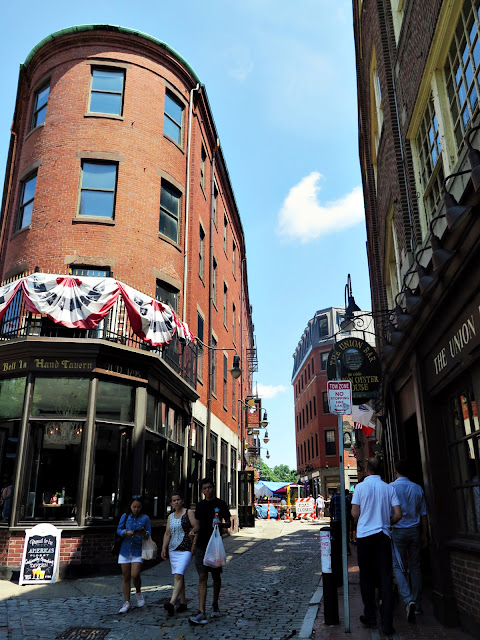 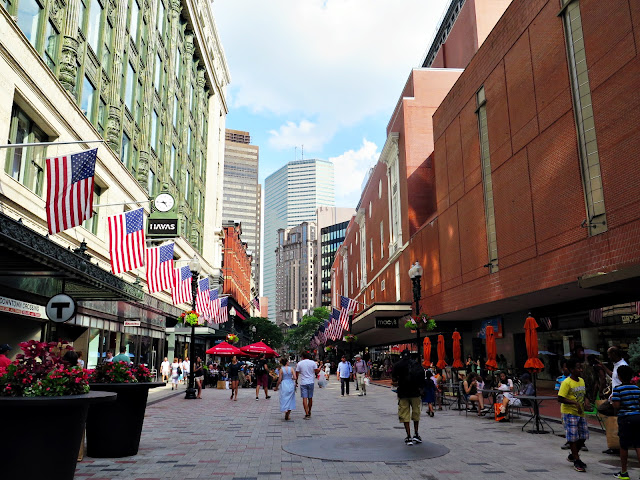 I only had few days to explore the area especially Downtown Boston but every experience was memorable and enriching. It was enriching in a sense that I gained knowledge about the historical side of Boston which is in line with my field of work since I teach history. Doing the Freedom Trail tour on my own was fun and exciting! It really engaged me to the walking tour and made me understand more how Boston came to be. (The Freedom Trail Tour has 16 stops. Every stop has a significant history.) 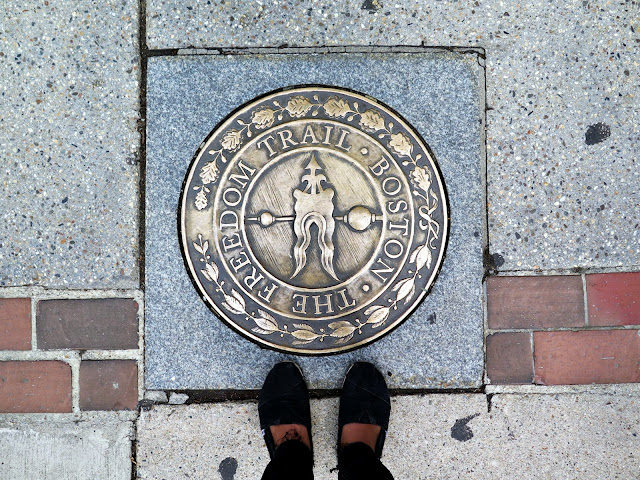 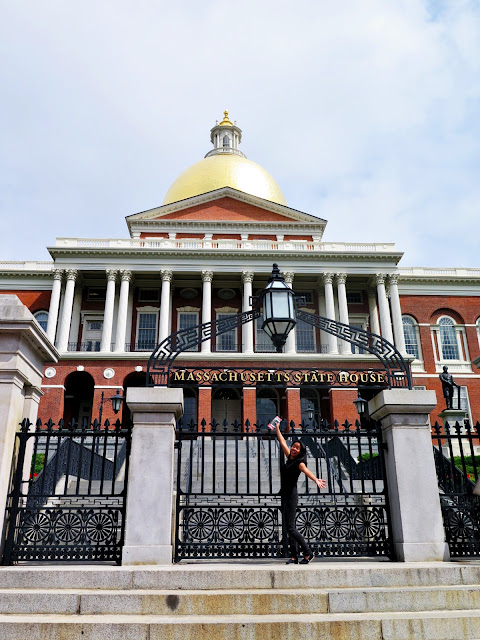 It was also in this city where I had the chance to watch a Broadway musical that I've been eyeing to watch for the longest time. I watched Wicked at the Boston Opera House. It's funny that the musical has been shown in my own country for few times but I didn't get the chance to watch it. 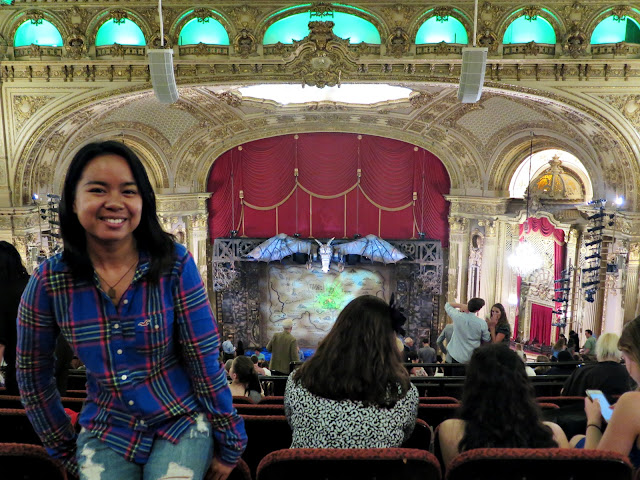 Not too far from Boston is Cambridge, Massachusetts. I had a quick trip to one of my dream universities - HARVARD UNIVERSITY!!!! I was literally shaking while I was walking around Harvard not only because of the cold weather but also because hello???!! DREAM SCHOOL PLSSSSSSS! It might be hard for me to achieve this dream but at least I had a taste of what it was like to be a Harvard student even for a short time. :)))) 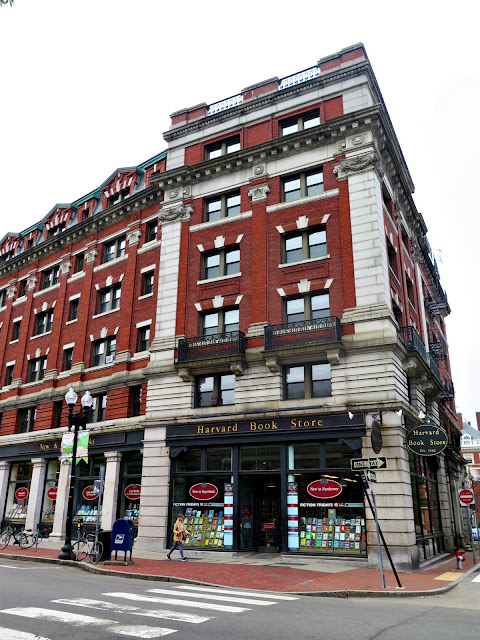 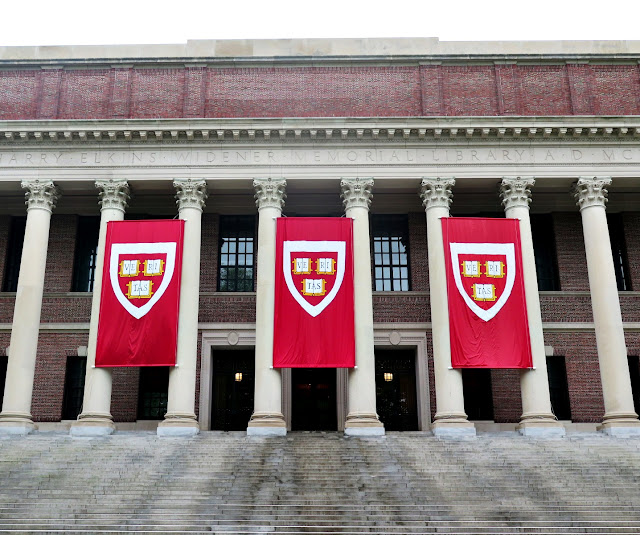 SALEM, MASSACHUSETTS
Second stop in MA is Salem which is infamous for the Witch Trials. In Salem history, Witch Trials were done to persecute people accused of practicing witchcraft. The history of Salem witches is actually pretty interesting for me. Also, it's like Halloween vibe is year round in Salem. 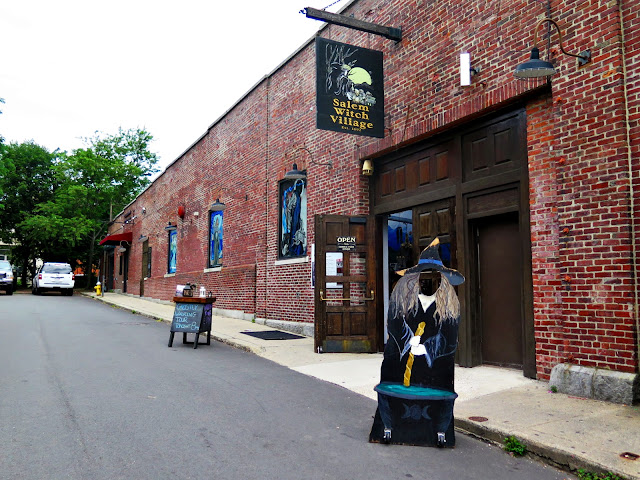 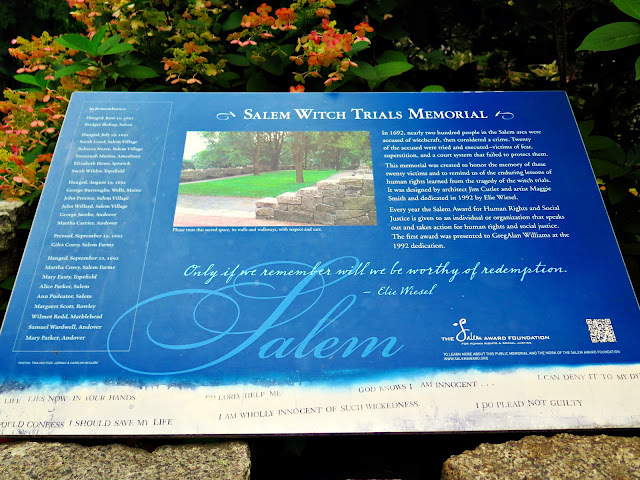 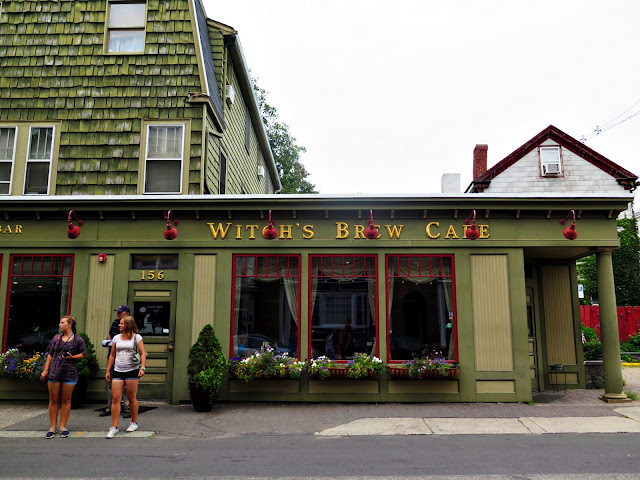 But Salem is not just about witchcraft, potions and spells. There are also a lot of must visit places here. For one, a quick stop at the oldest candy company in America should be on the top list for those who want to satisfy their sweet tooth. 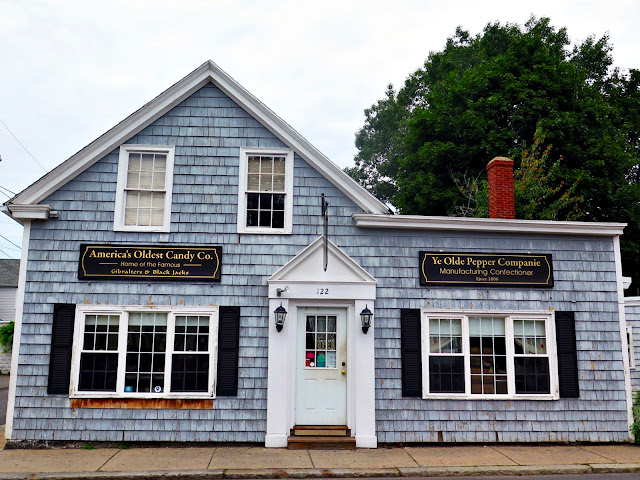 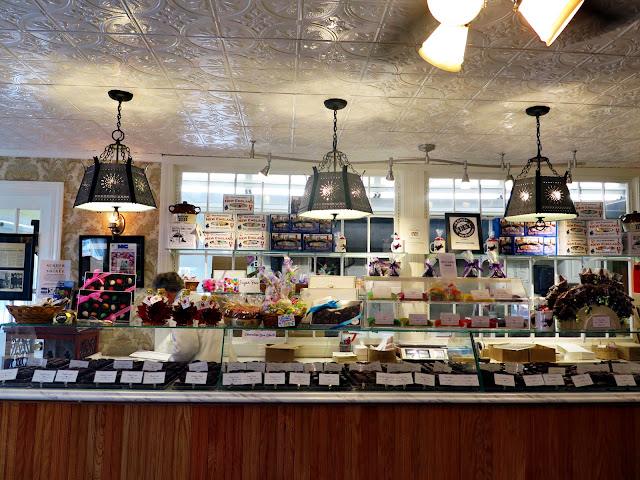 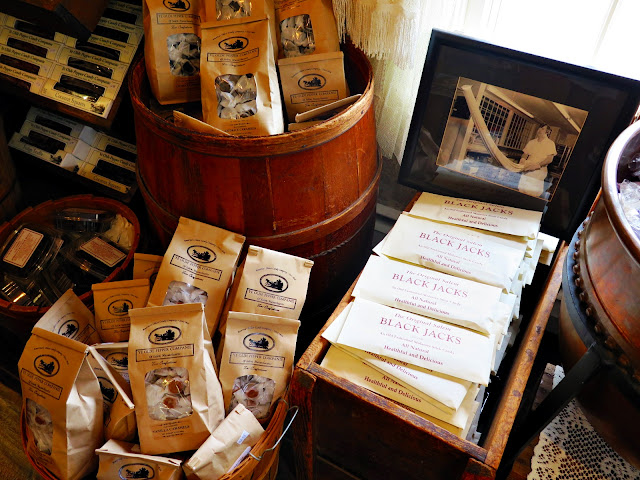 If you're a literature enthusiast, you would not even dare to miss visiting the House of Seven Gables and Nathaniel Hawthorne's house. 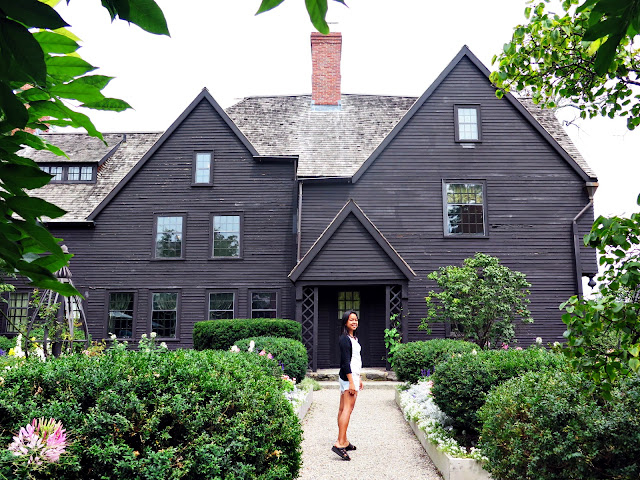 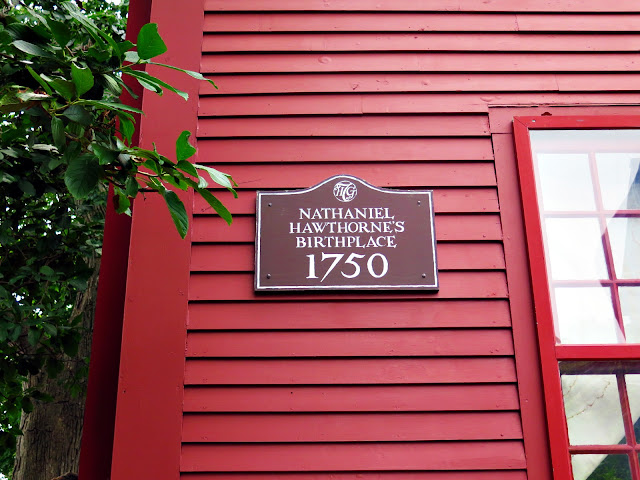 GLOUCESTER, MASSACHUSETTS
From Salem, Gloucester is about 45 minutes to an hour drive. When my friends and I visited the area, we didn't have much time so we only got to see the lighthouse. It was quick but we had a good time to relax and marvel at the beauty of nature. 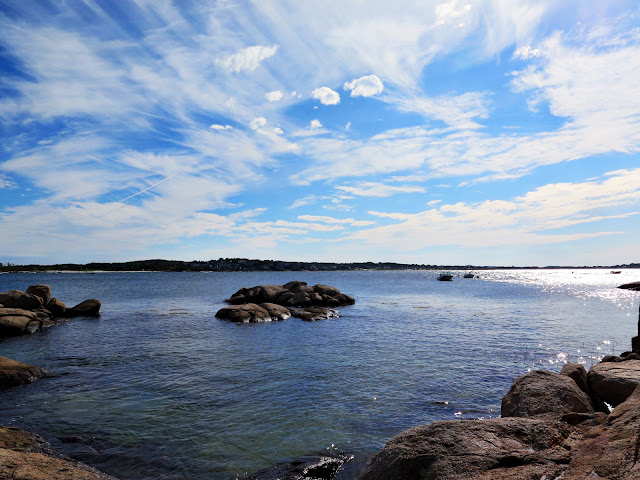 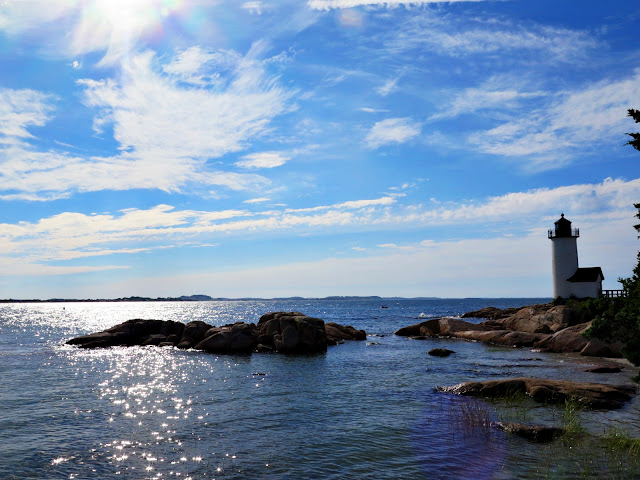 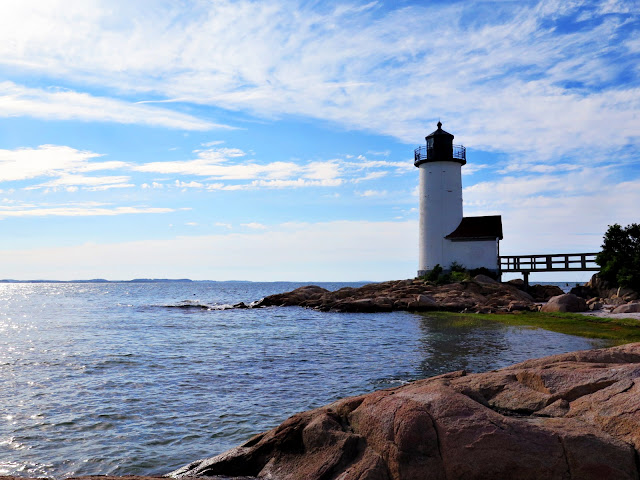 Given the chance to go back to Massachusetts, Boston will definitely be the first city I will visit again.
- January 10, 2018 No comments: