My trip to Colorado was extra special. It was a trip to see my father who I haven't seen for a long time. I was in first year high school when my dad left for the US to work and after 13 long years, I was finally reunited with him. Sounds like a melodramatic reunion? Nahhhh. Hahaha. My father and I aren't the emotional type when it comes to our relationship so it was just like we were friends who met again. So no MMK-ish type of scenario and dramatic photos. LOL

I also got to see my half-sister again. I already met her when she went home in the Philippines a year or two ago. 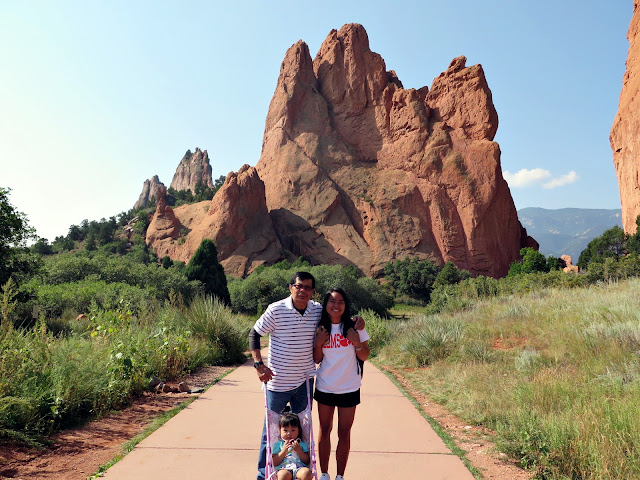 My father knows how much I love to travel and go on adventures and we sometimes even argue about it because he thinks I splurge too much on traveling and I don't save for my future (when I say "future", he's pertaining to having a family). Hahaha. But I think the other way around. I want to enjoy first and do everything I want while I'm still single because once I settle down, I don't think I'll be able to do the things I want because my priorities have changed by that time. (Woooow. As if I already plan to settle down asap? Wala pa ngang bf eh. HAHAHA) But no matter how much we argue about this topic, I still have his support at the end of the day. :-p So during my stay in Colorado, adventure mode was still on.

Our first stop was at Pike's Peak. There are three ways to reach the summit: 1) via Pike's Peak railway 2) via car and 3) via hike. We opted for the second because it was the most convenient for us. It wasn't an easy drive because of the sharp curves but the view along the way was thrilling. 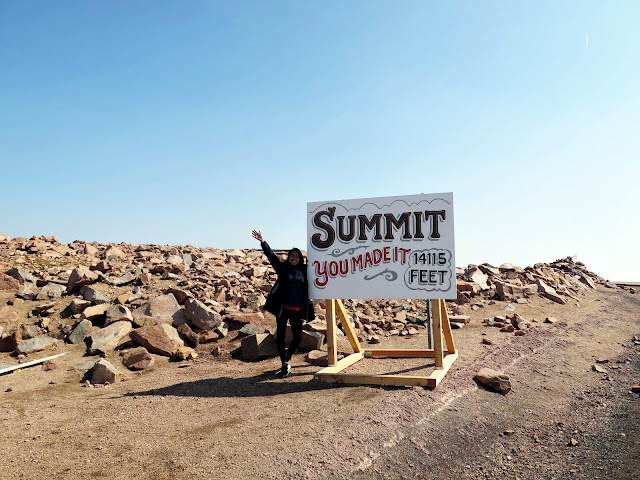 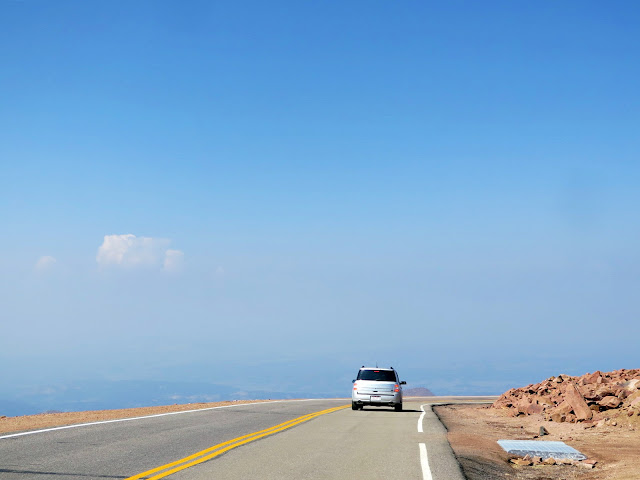 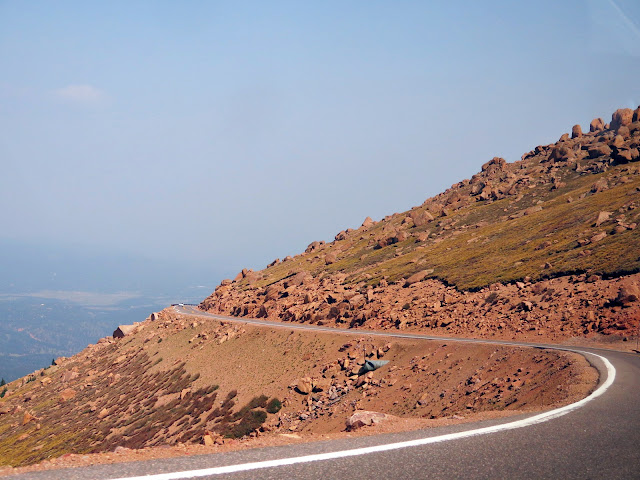 You might think that we could've just took the Pike's Peak railway. Yes, we thought of it too but we were late in booking the tickets. 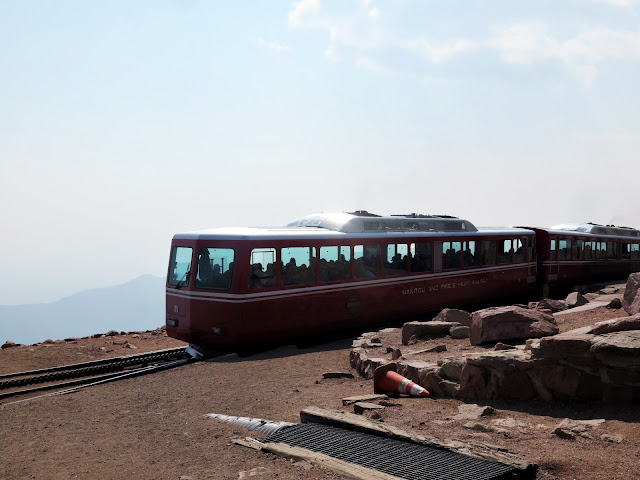 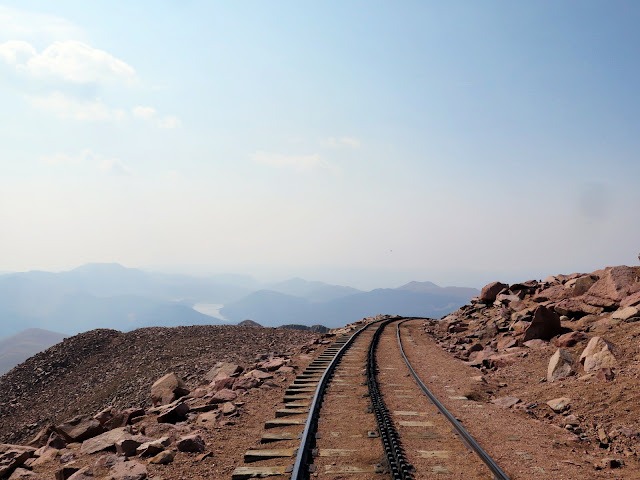 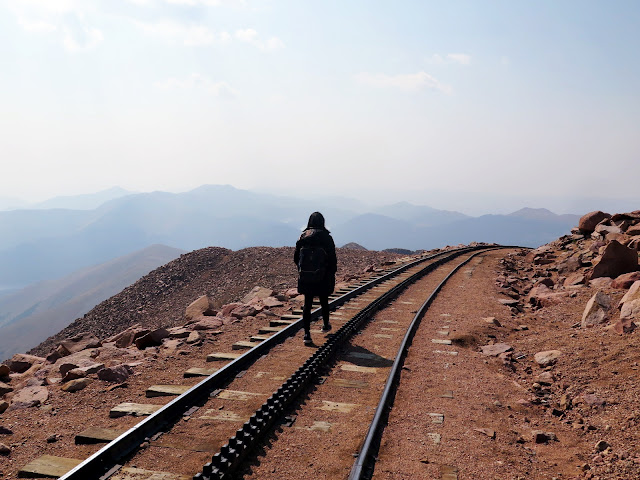 If you noticed, I was wearing thick clothes because it was sooooooo cold up there. Hellooooooo? 14, 115 feet above sea level!!! 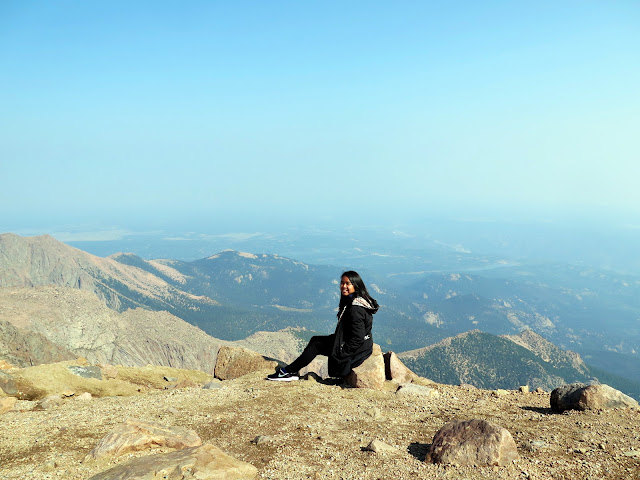 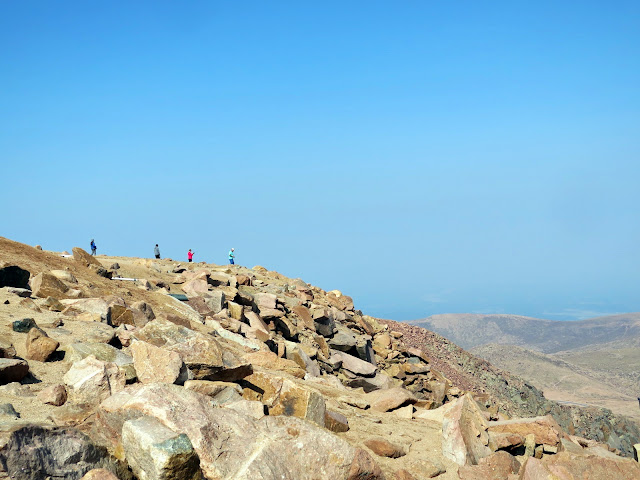 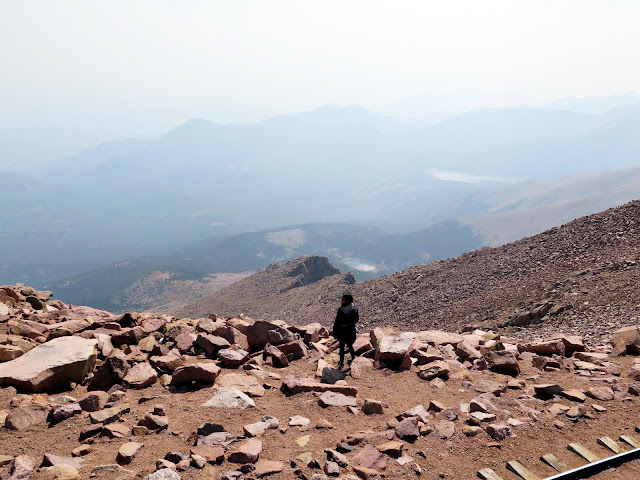 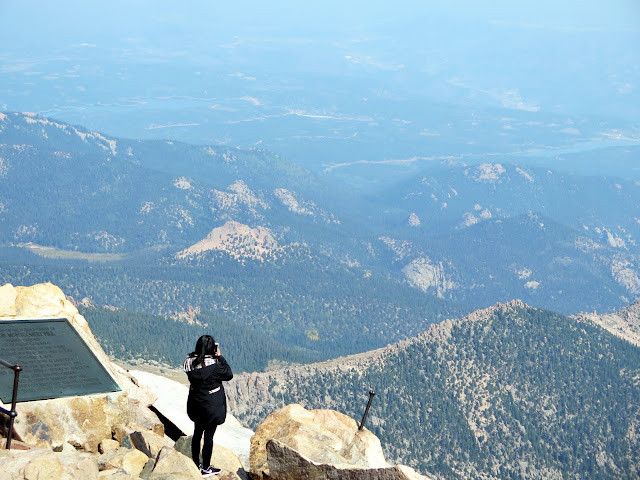 Next stop: Garden of the Gods. If at Pike's Peak, I was freezing. Here, I was sweating. The rock formations here are so beautiful. Geology enthusiasts will truly love this place. 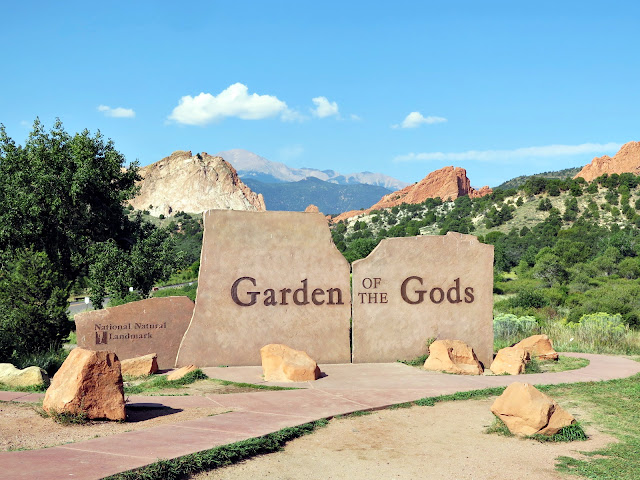 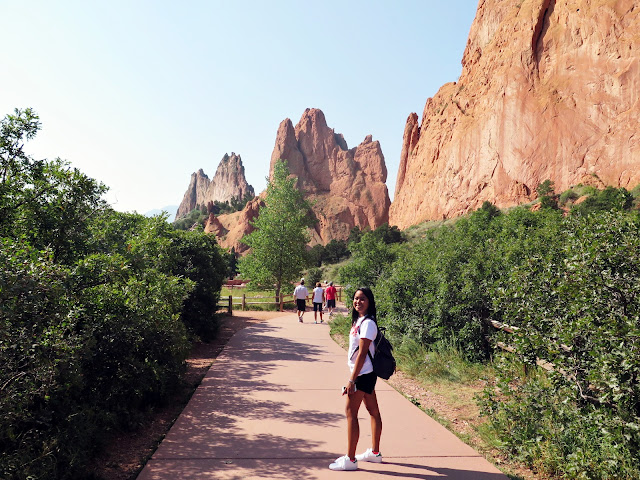 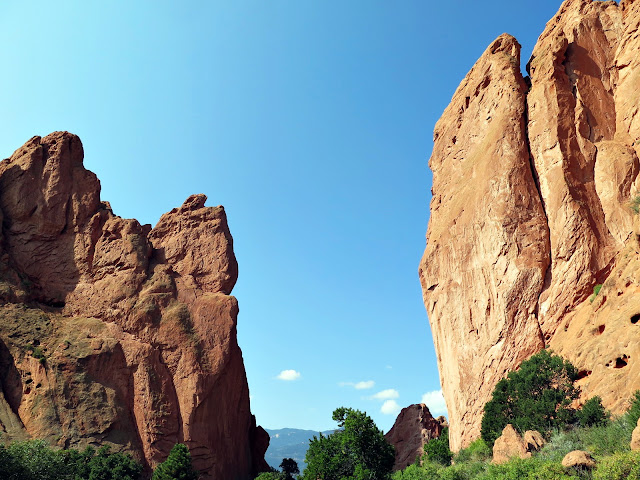 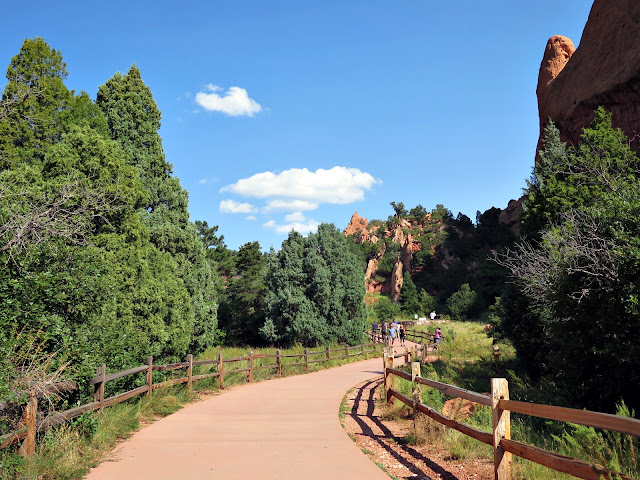 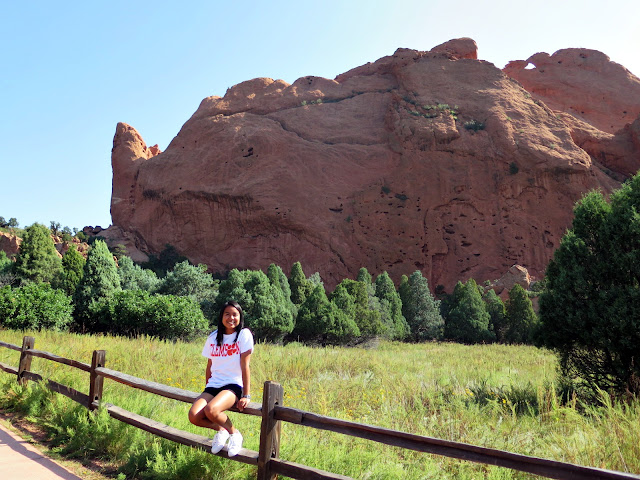 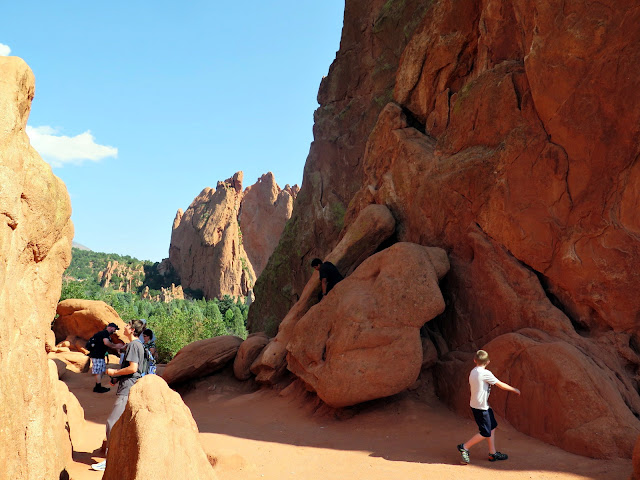 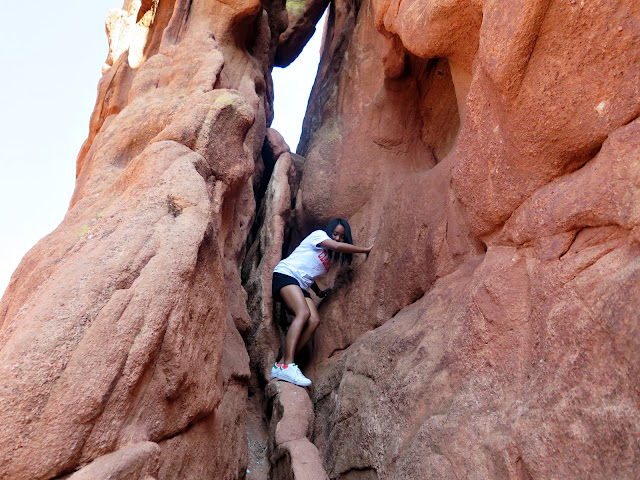 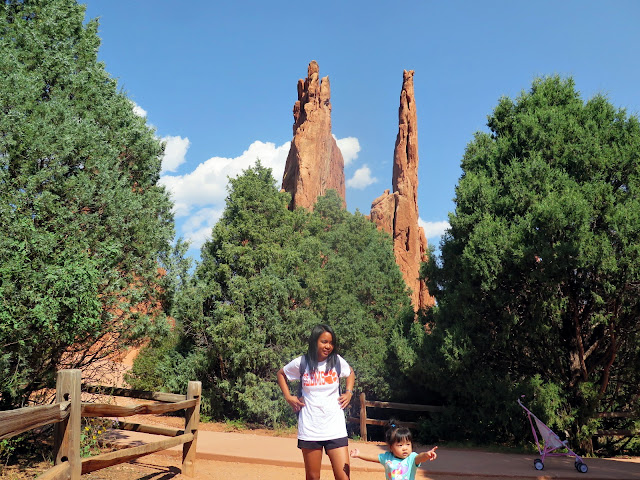 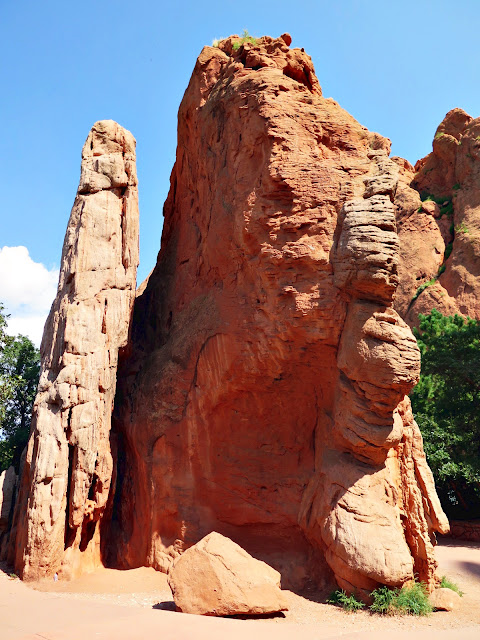 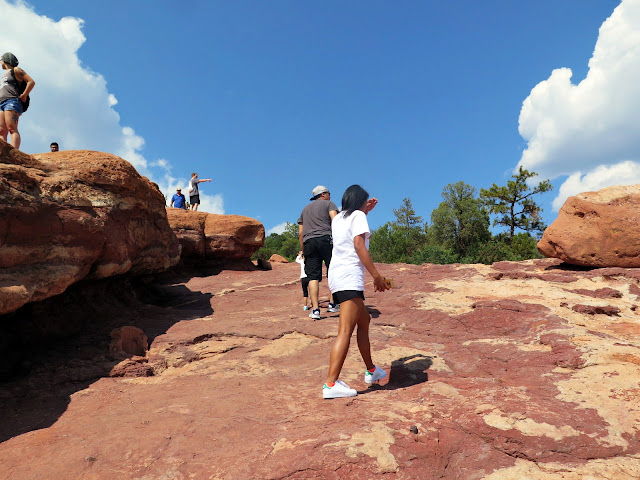 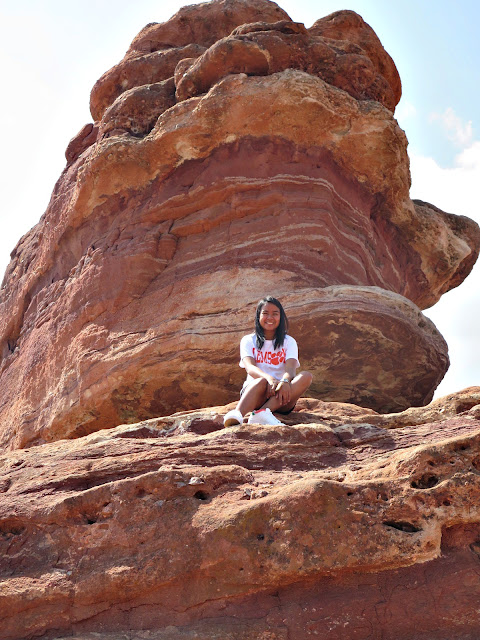 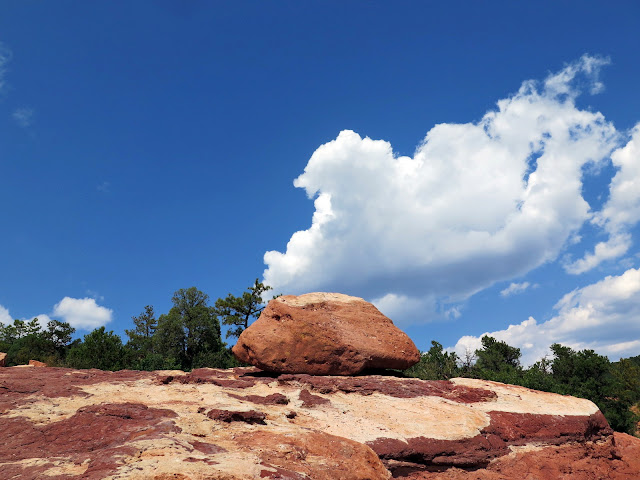 Our last destination was exploring the Manitou Cliff Dwellings. This place houses the relocated Anasazi (ancient Native Americans) ruins cliff dwellings. While walking around, it really felt like I was back during the ancient times, specifically ancient Mesopotamia (oopsss here goes the Asian history teacher in me hehe). 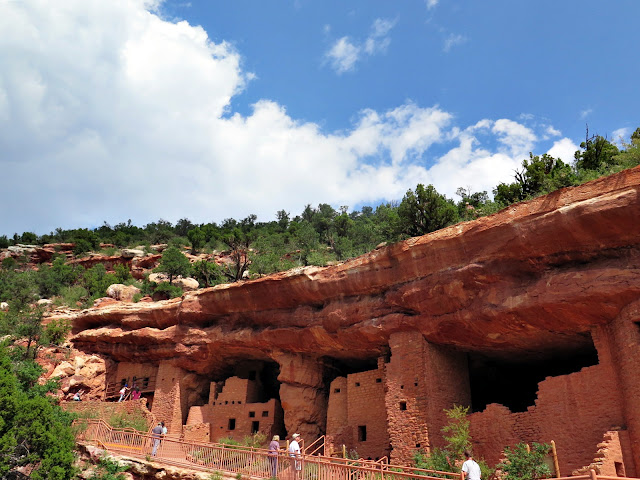 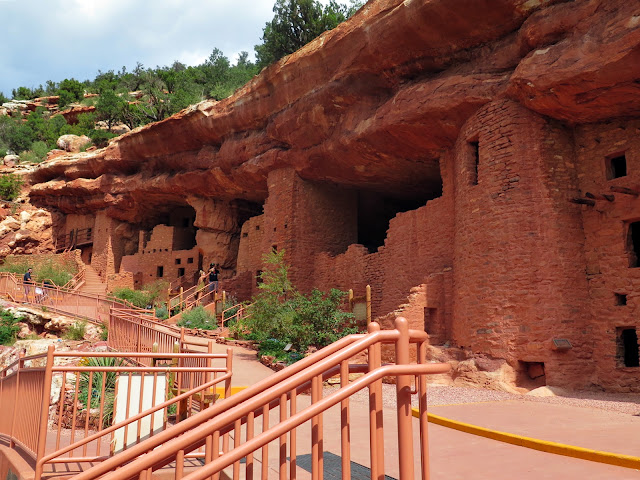 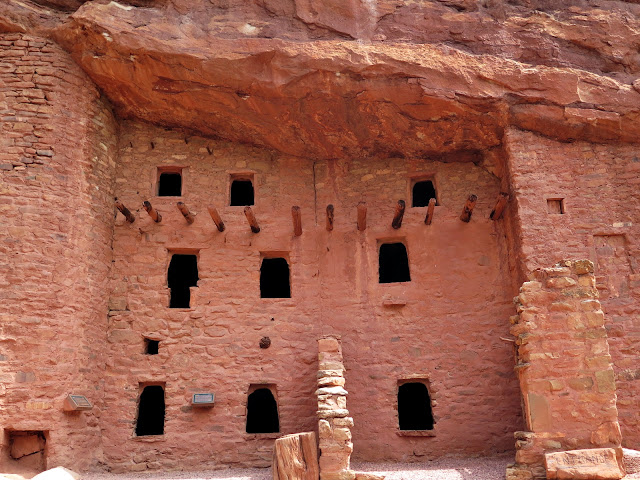 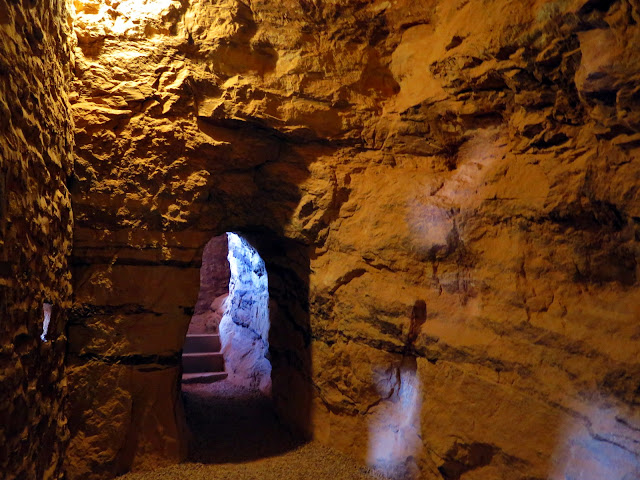 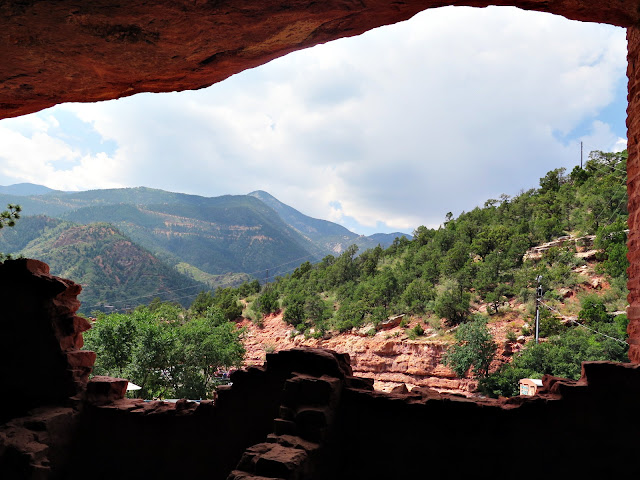 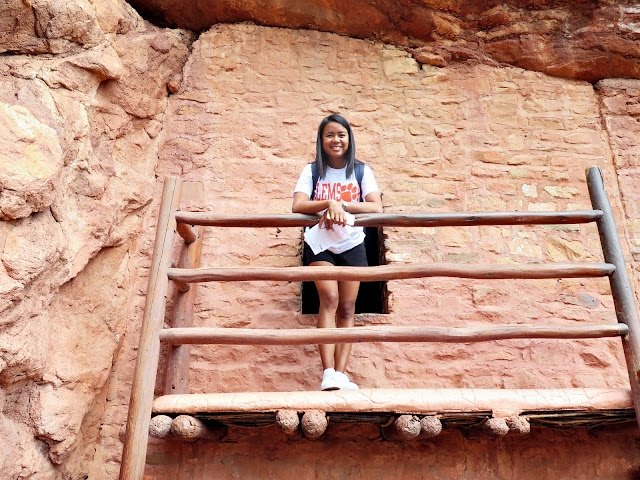 My stay at Colorado might be too short but I'm still grateful that I was able to see my father again after so many years. Thank you Papa and Gutierrez family for touring me around Colorado! :)