In my 12th US state, I had another major reunion with a family member. This time, it was a reunion with my aunt/second mom who took care of me and raised me when my mom passed away. We weren't that emotional too because we often talk via FaceTime and exchange messages constantly so there wasn't really much to catch up other than see each other's faces in person. :))) 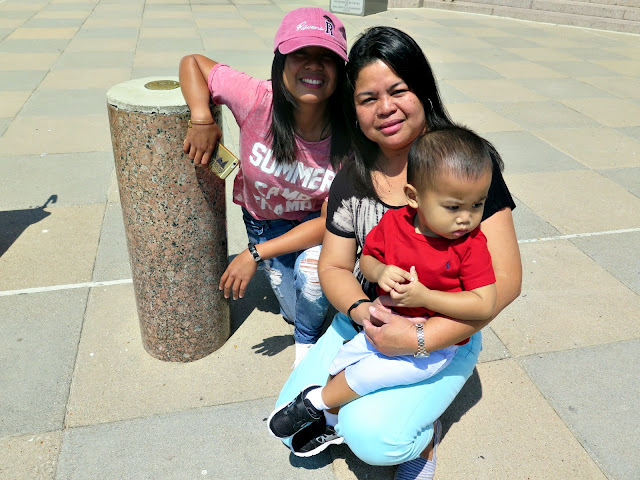 Besides being reunited with my aunt after a decade of not seeing each other in person, I was absolutely excited for this trip because it was my first time to meet her one and only son and the youngest man in our family, Angelo. Our first encounter was so hilarious because I brought with me toy cars and gave them to him because my aunt said it would be my form of bribery for him to like me. Hahaha. And so I gave him the toy cars. He accepted them but afterwards he started being grumpy again towards me. He would always say "Noooo! Noooo!" whenever I attempted to talk to him or kiss him. But since I'm such a sadist sister, I would steal kisses from him even he didn't want to. HAHAHAHA. I'm sorry Angelo, mahal ka ng ate mo. HAHAHAHA 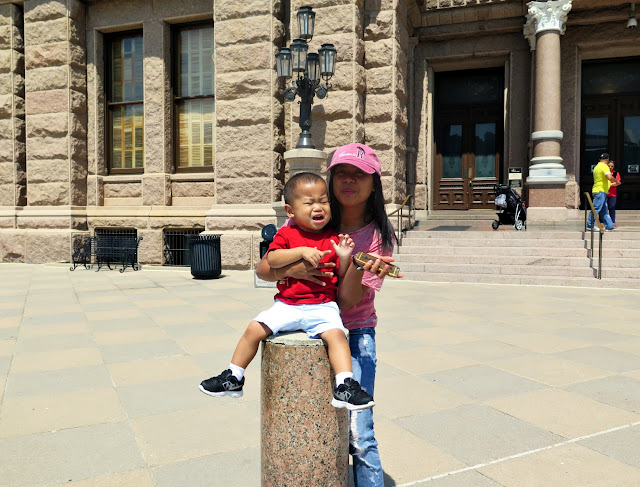 But sometimes, he'd be in the mood to play with me.. Haaaay Angelo <3 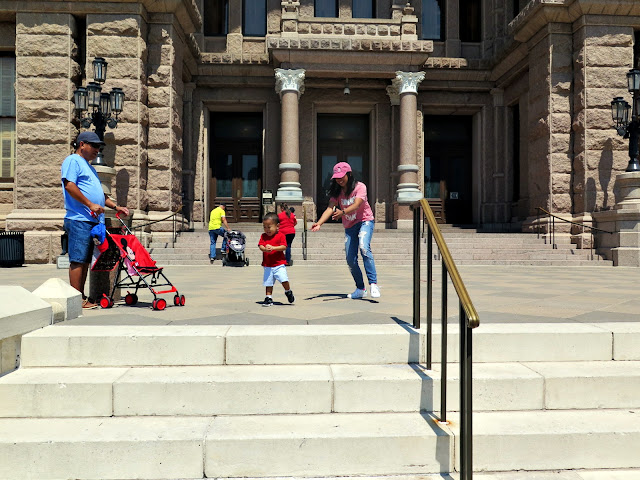 When I arrived in Texas, my family picked me up at Austin so we had a quick stop at the Texas State Capitol for some photo op since it was along the way to our next stop, San Antonio. 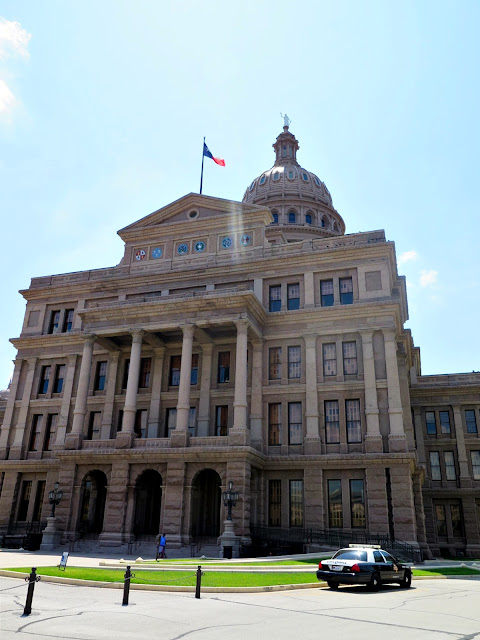 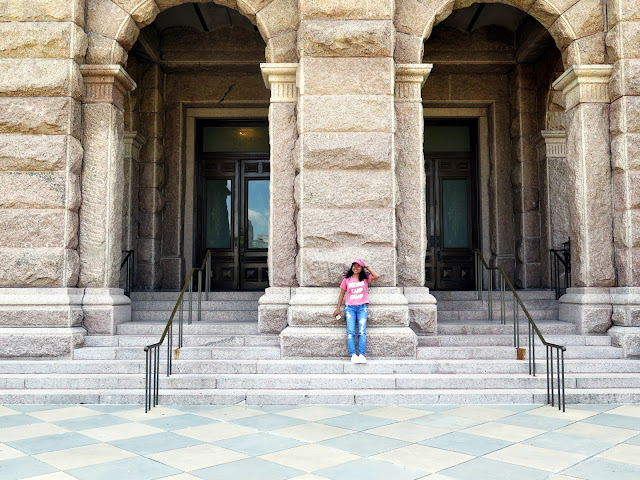 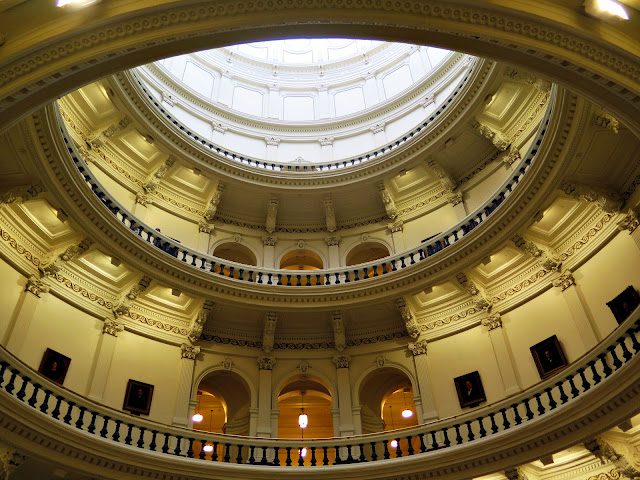 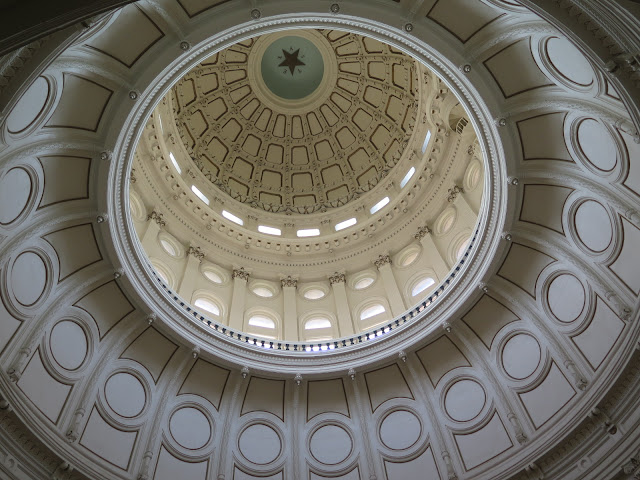 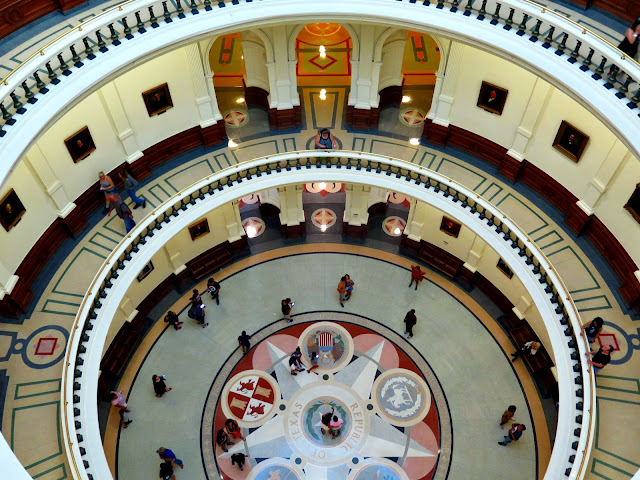 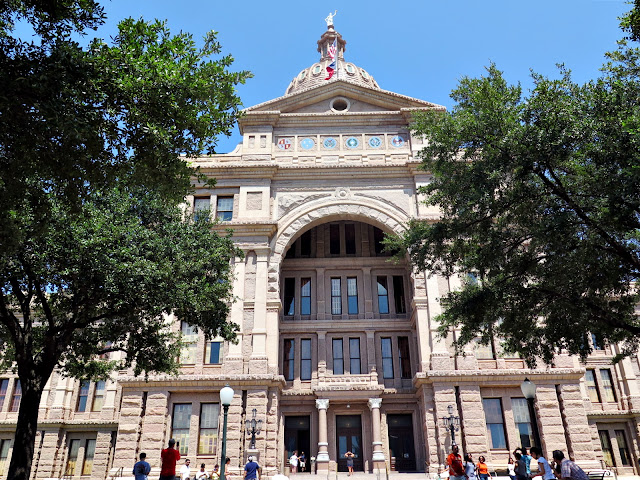 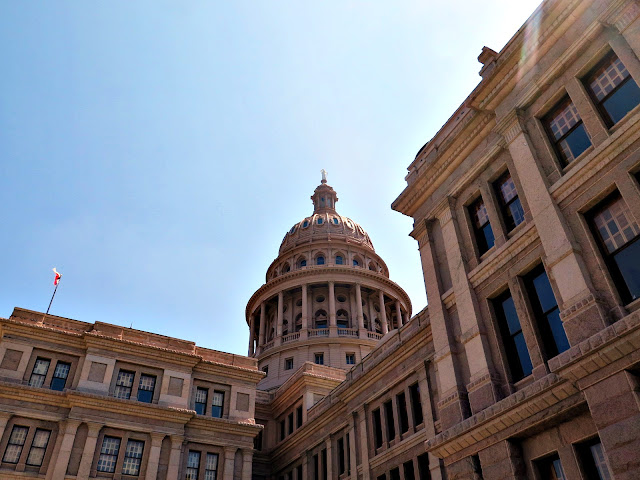 From Austin, we headed to San Antonio and spent the night there. First, we visited the Tower of Americas and grabbed some drinks at their deck bar. 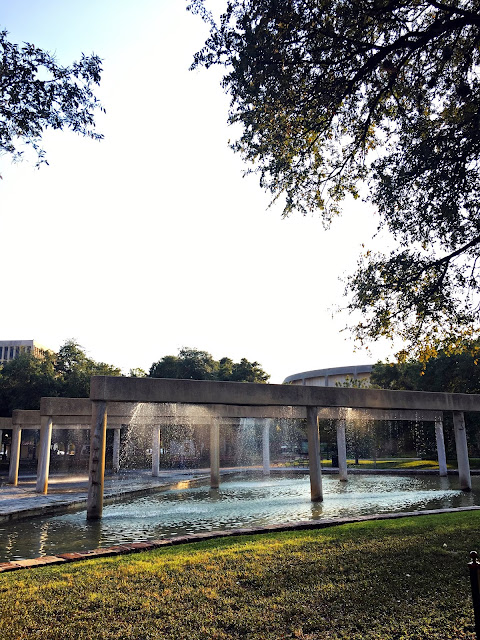 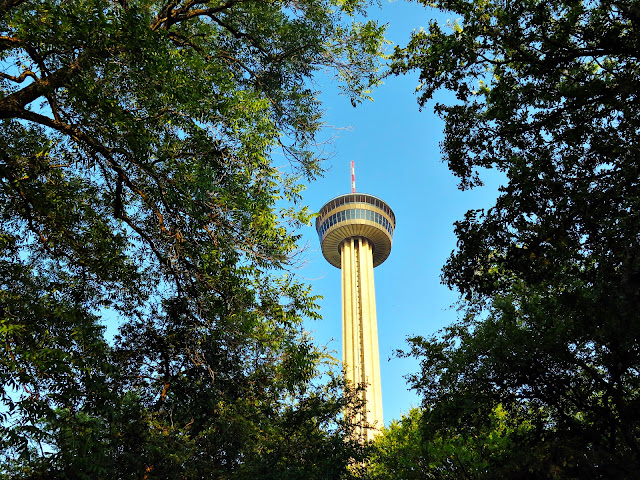 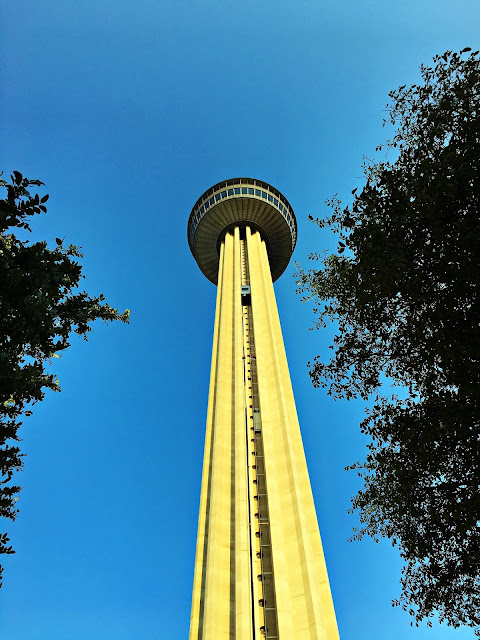 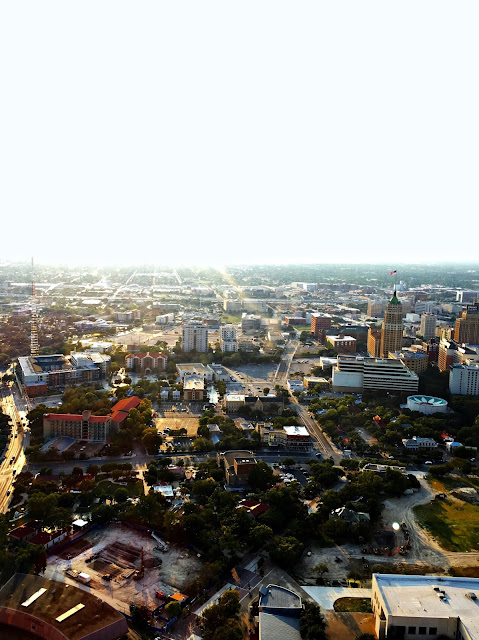 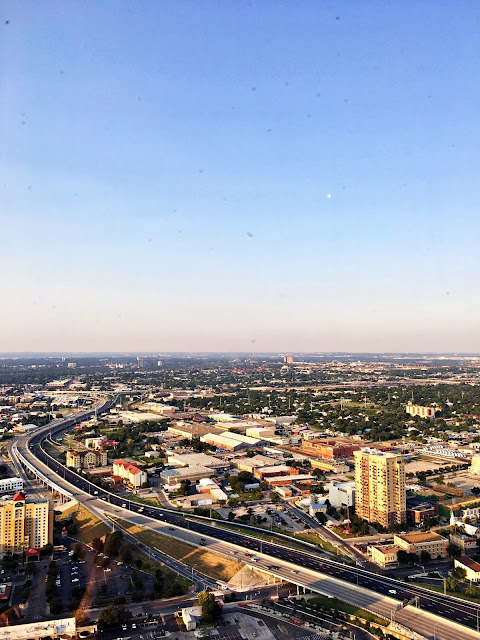 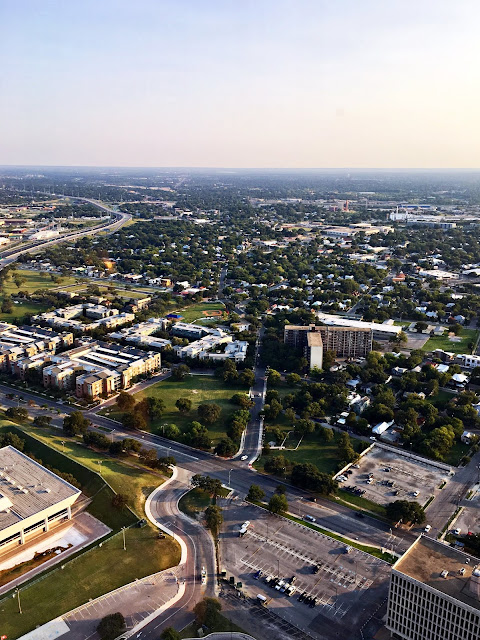 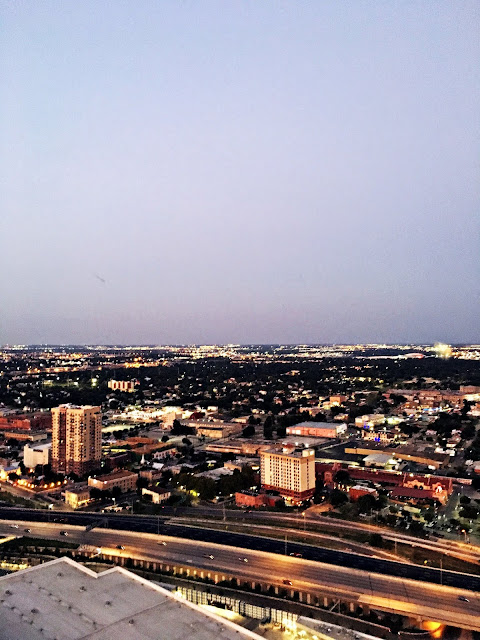 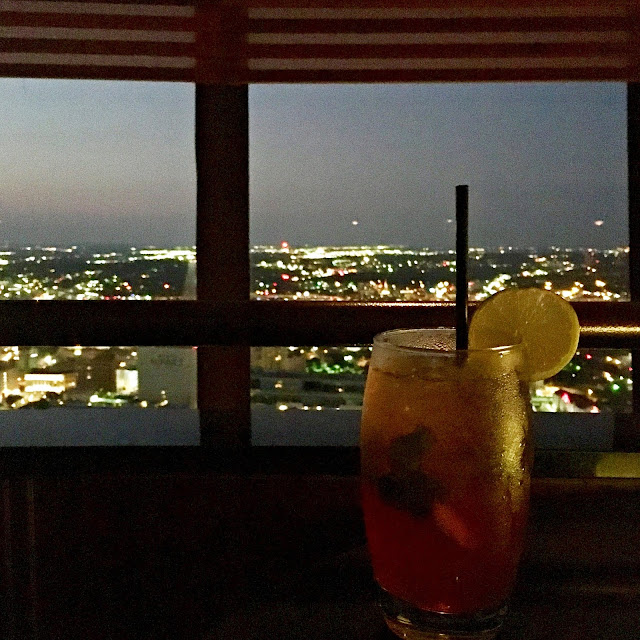 The next day, we dropped by at AT&T Center (home court of San Antonio Spurs), did a little shopping in some outlet stores then headed to my aunt's house in San Angelo. 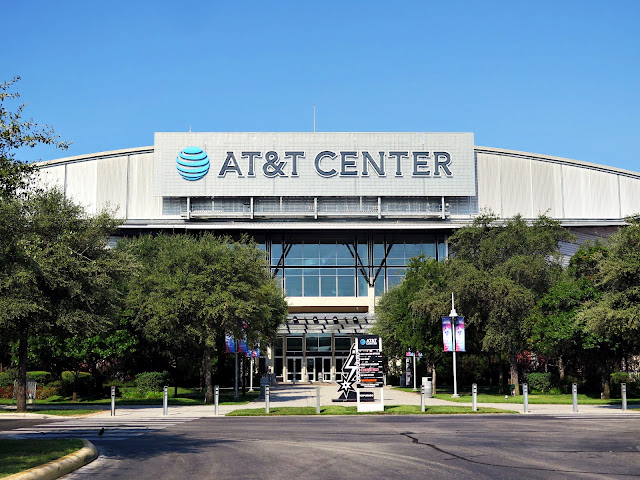 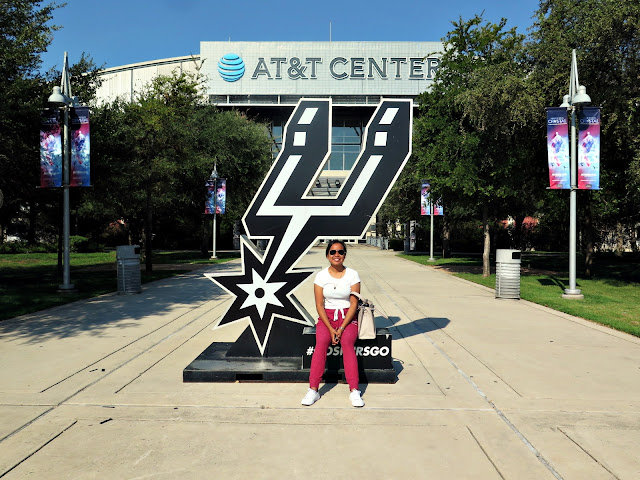 When I was in San Angelo, my aunt admitted that their place is in the suburbs so I shouldn't expect much when it comes to sightseeing. Good thing they have nice and clean public parks. 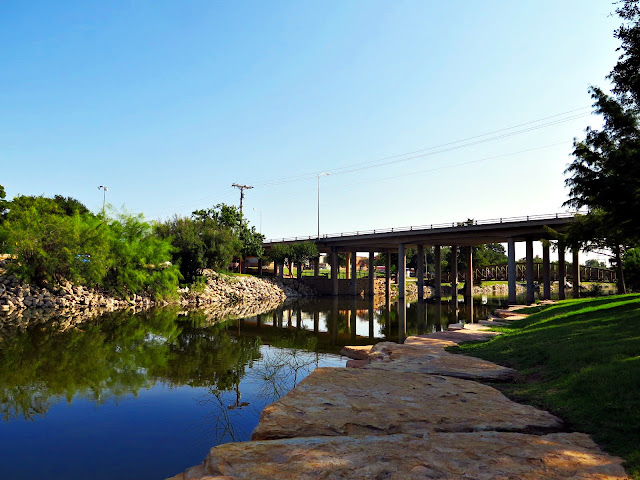 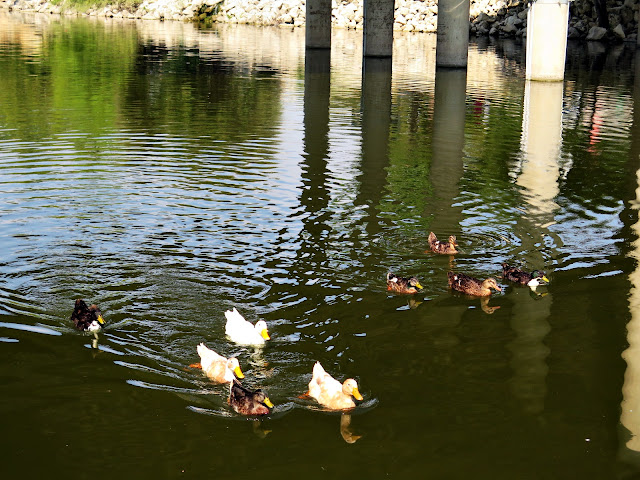 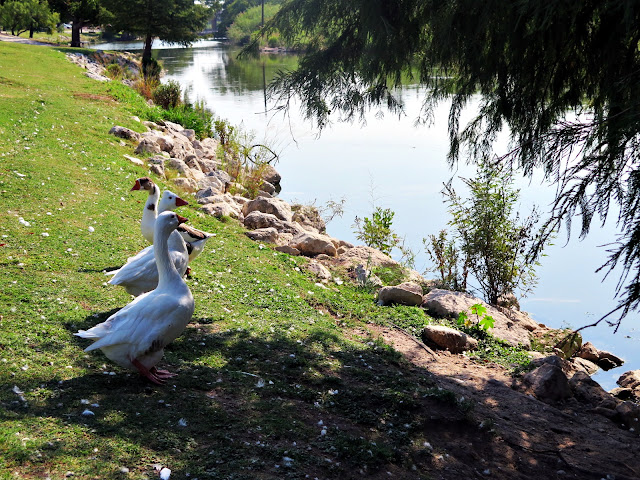 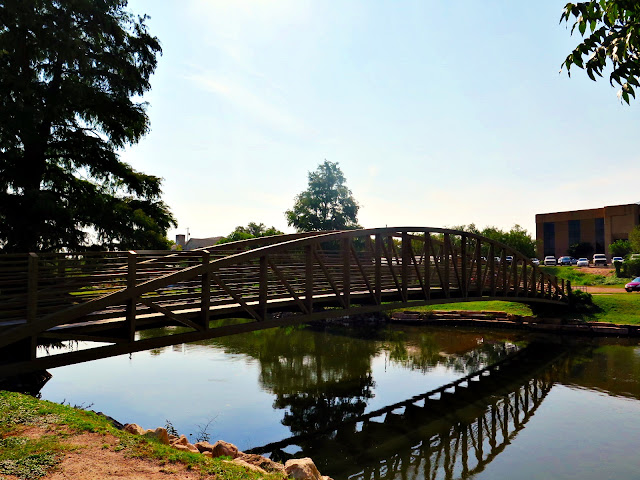 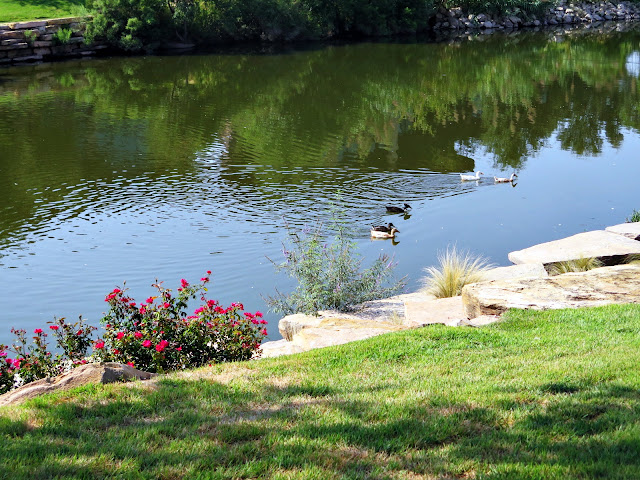 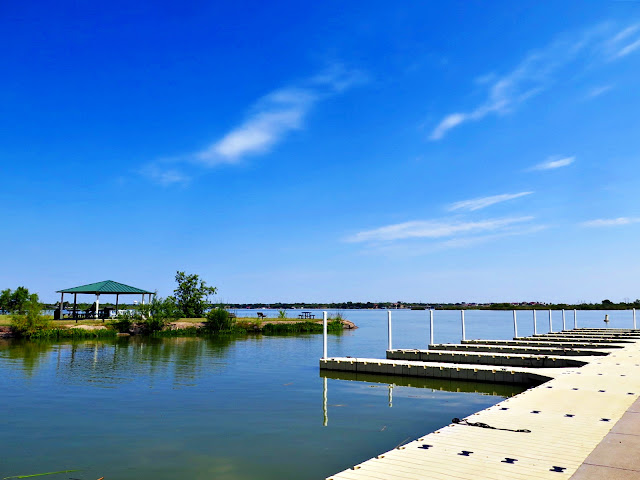 It didn't matter anyway because the main reason why I went to Texas was to spend quality time with Angelo since it was my first time to meet him.

To Tita Hilda, Tito June and Princess, thank you for making me feel home while I was in Texas. Most of all, I am very happy to finally see and meet Angelo. <3 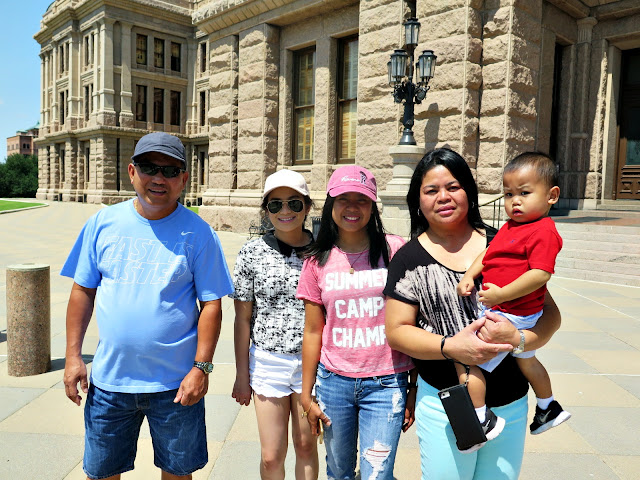